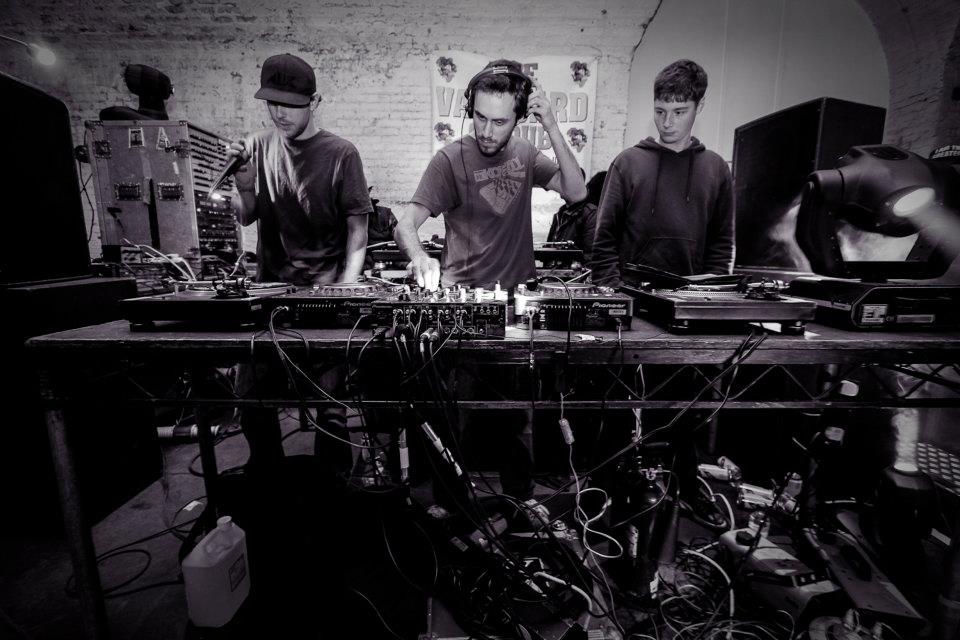 DB: What project is the main one for you right now, what are you working on?

P: I am coming to the end of finishing my debut Planas album, The Long Game. It’s been a while in the making but I’m really happy with it and can’t wait to get it out there. I’m also working on the Gentleman’s Dub Club next batch of tracks which are sounding absolutely wicked, it feels like we’ve really grown as writers over the last few months and there’s gonna be a lot more recorded material being released over the next year.

Aside from that Ed Thomas and myself – Seemore Productions – are working on Ruby Wood from Submotion Orchestra’s solo project. So far it’s sounding fantastic, we’ve been wanting to collab with a vocalist on a soul/hip hop vibe for a while and Ruby has such a great voice I think it’s gonna be a killer combination!

DB: You do so much… what stuff of yours makes you proud?

P: Finishing ‘The Long Game’ is definitely very satisfying, it’s been a real journey and has ended up being a much bigger project than I originally anticipated. What with all the other musical bits and pieces going on it’s been a struggle at times, but now all the tracks are there on a playlist I’m actually really excited about how it’s going to be received. Also, the fact that Gentleman’s Dub Club is still going great guns after 6 years is definitely something to be proud of as it’s very difficult to keep a 9 piece band sustainable in such a difficult time for the music industry.

DB: Here’s me being difficult as you mention the band thing: you are associated with the Submotion Orchestra and you do a live version of Planas. Now this, to me is a question of aesthetics: how do you make it work as a valid live thing? Sometimes it’s someone with a laptop and the odd bit of tinkly percussion…

P: Well I originally come from the live music arena and when we started the project I was very aware of the importance of engaging the audience and keeping the energy in the music. Everyone’s been to a gig where it’s literally one sweaty dude staring at a laptop twiddling knobs, and regardless of how it sounds it can be a bit uninspiring. Fortunately everyone in the band has a strong live music background with a really good knowledge of technology as well, so we have taken great care in blending the two aspects without too much button pushing and fiddling around on stage. I think we’ve achieved what we set out to do in that respect, and listening back to the recordings from our Submotion support tour I feel we’ve harnessed all the best bits of the produced tracks alongside a really exciting live sound.

DB: I am asking in general: if you could be a fly on the wall for any studio session in history, which would it be? Any genre.

I’ve heard some stems from Marvin Gaye’s ‘What’s Going On?’ sessions and the atmosphere is just unbelievable: recording a full orchestra in a big room just doesn’t happen that often any more, and Marvin’s voice makes my hair stand on end every time. What with Vietnam happening at the time and the social situation in America being so messed up it seems to me like those sessions were a very important moment for both music and social awareness. 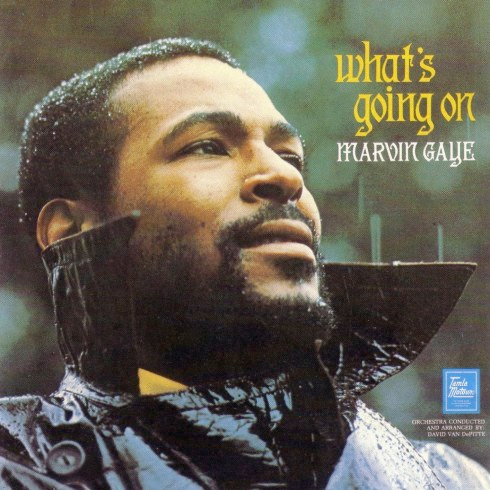 Another contender would be The Jimi Hendrix Experience ‘Are You Experienced?’ sessions. I started listening to Hendrix from a really young age, and to this day he has still had a massive influence on the way I approach sound. I cannot imagine what it would have been like to hear Jimi’s raw distortion/wah for the first time compared to the other guitar bands that were around.

Finally I would love to have sat in on the Sgt.Pepper’s Lonely Hearts Club Band sessions, that album was so ahead of its time I’m sure it would have been a mind-blowing experience to witness it being put together.

DB: What is your one favourite piece of studio equipment?

P: My Juno G. It’s really versatile and very easy to use. I take it everywhere with me!