I caught up with Ukranian duo Physical & Crimea as they drop ‘Something About Love’ as part of the Northern Lights EP on NexGen due soon. They are respectively known as Physical Illusion & Sunny Crimea. The ep also features the title track by Faible, worth a hunt.

DB: How did the linkup come about for this ep?

P&C: Sasha and I have been friends for a long time and wrote so many tracks together, so this was not inevitable.

DB: So where are you both based? Do you work as a team?

P&C: We live in different cities. I (Physical Illusion) live in Kiev, Sunny Crimea lives in Kerch, we work mainly on the internet and meet a couple of times a year. 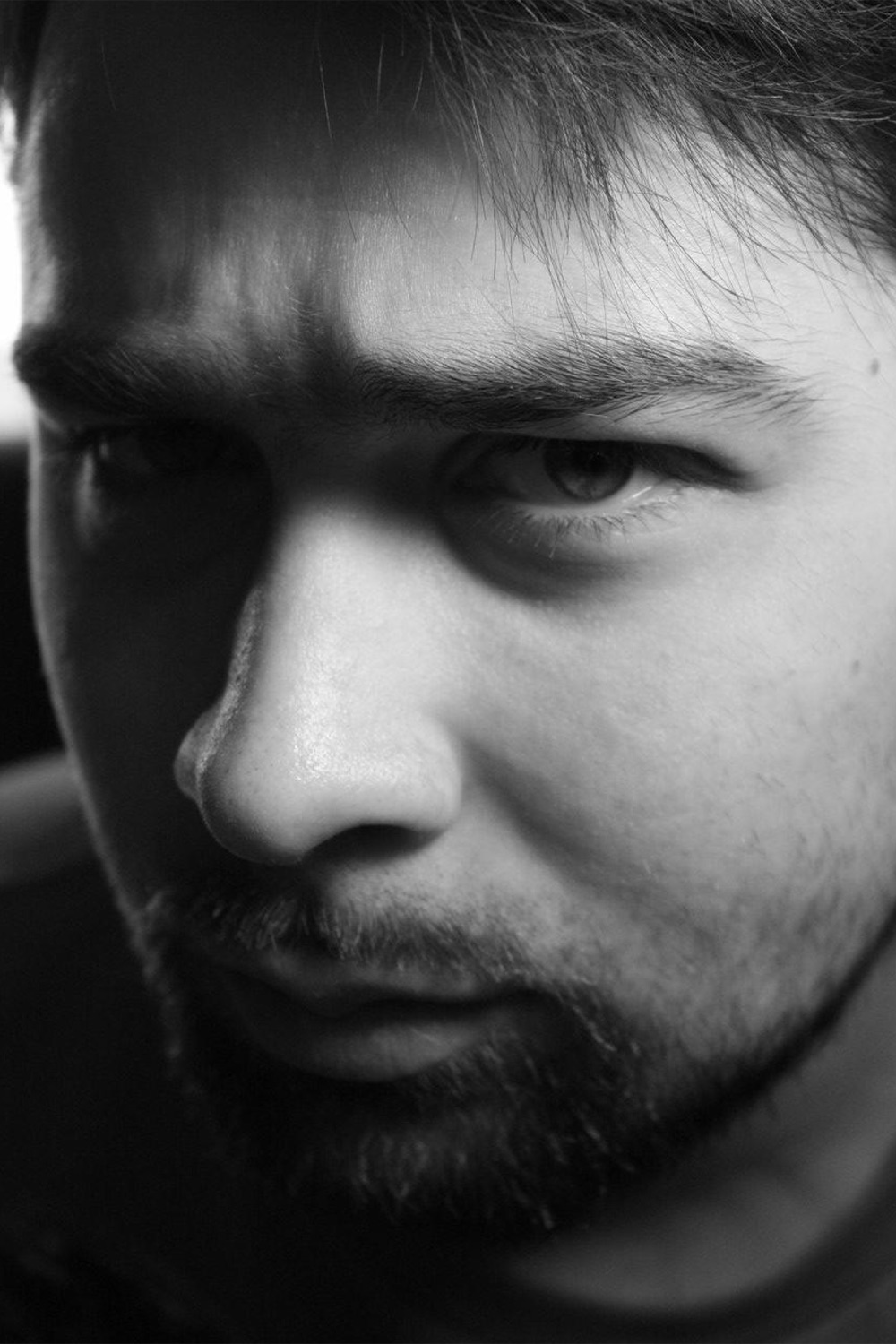 DB: What is the D&B scene like near you? What’s happening?

P&C: Not so long ago we had a tour of my label Intelligent Recordings for the CIS with Against, Stereotype. Just after the release of the LP on Nexgenu I will have a tour of Europe. In the meantime, I am working on new material.

DB: So who are your influences in D&B?

P&C: I started listening to D&B since the early 2000s, and then it was a heavy drum & bass, It all started with labels: Renegade hardware, Moving shadows, and with artists such as: Dom & Roland, Dieselboy, Calyx & Teebee and many more.

DB: I know Sunny Crimea has worked with the likes of Blu Saphir & Fokuz so what is your release schedule, what’s coming up?

P&C: Not so long ago I released the album on Intelligent Recordings, so I’m waiting a few releases on Good Looking. I’m also waiting on a 12″ plates on Occulti music, Respect Records. I also spend a lot of time doing House music under the pseudonym Kvinto.