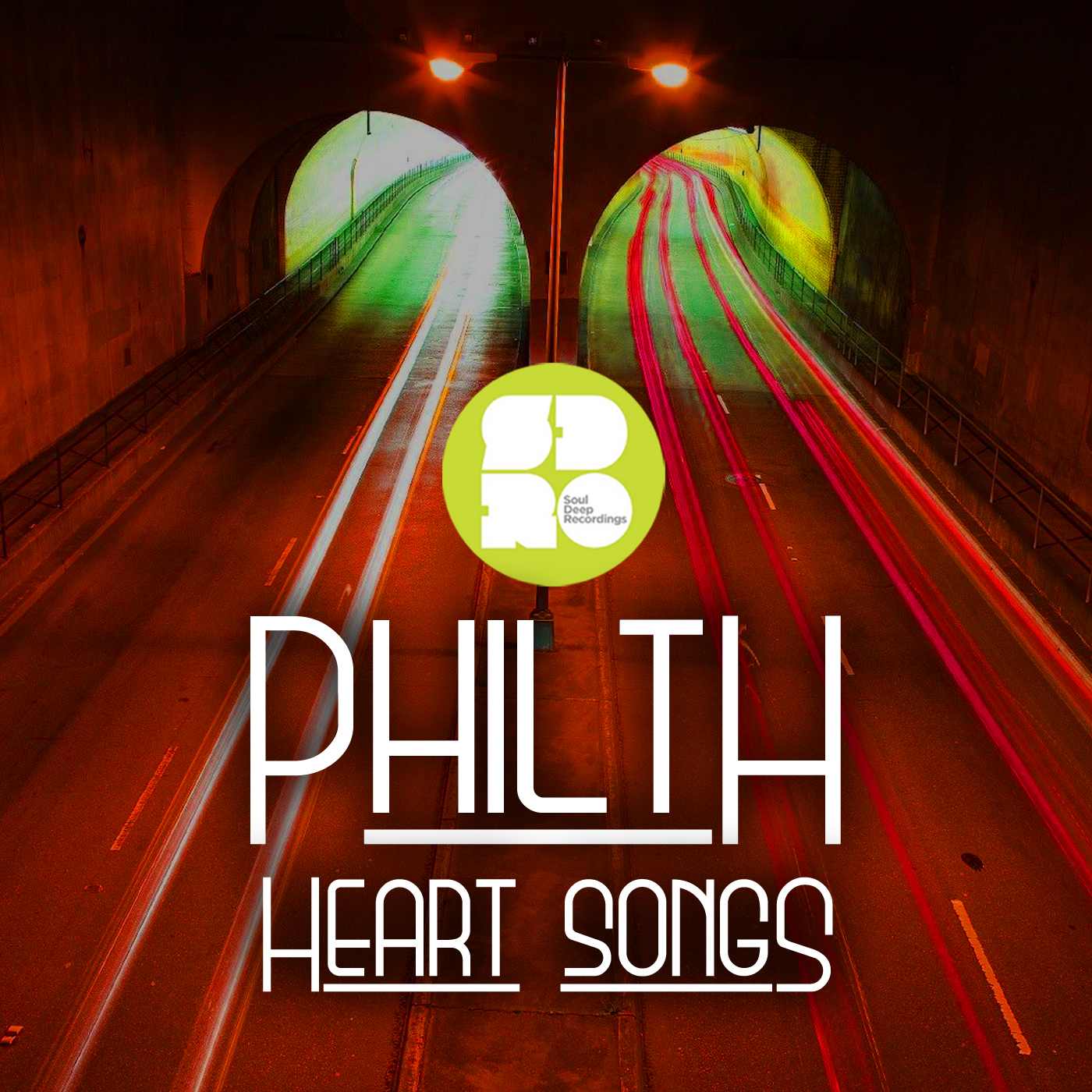 Philth has released Heart Songs on Soul Deep and it is a really broad and rich D&B release. I asked him if it is a personal one, though being so abundant in collabs and interaction…

P: Yes, although the EP features guest vocalists and collars, the songs are very personal to me and ultimately the final direction all came from me. With the exception of ‘Humbled’ I wrote all the other tracks on my own at home over a long period of time. I had a clear idea of what I wanted the EP to represent so it was important to capture the right vibe in the music, and then the vocals brought the special something.

The guest vocals were the last pieces of the puzzle, rather than writing the songs around the singers. I had an acapella of some vocals Helena had recorded for a different project, and I cut them up to create the hook for ‘Set Me Free’. In the case of ‘Catharsis’, I actually had the song finished with a sampled vocal maybe a year ago, but Sinai took the idea and gave it a whole new dimension. Her vocal really brought the song to life…

DB: It’s a big work, what was the time span? Did it take a while to come together?

P: The time span was incredibly slow and careful – but I hope people think it was worth it in the end! The Heart Songs EP is made up of a collection of songs that were written over the last two years.

My way of writing music is strange – I write lots of sketches, then sometimes they sit in my iTunes library for years before I decide whether they will ever see the light of day. It’s important to me that the vibe of a track has some longevity so I’m very patient and think carefully about how to finish projects. Getting the vibes right is more important to me than anything. For this EP I wanted music that tells a story, a journey, rather than 6 bangers! The tracklist started to come together last year when I wrote ‘Heart Song’ and ‘Set Me Free’, then once I recorded the ‘Catharsis’ vocals the music was all ready. January and February this year were spent perfecting the mixdowns, then sorting out tracklist/artwork and that stuff. 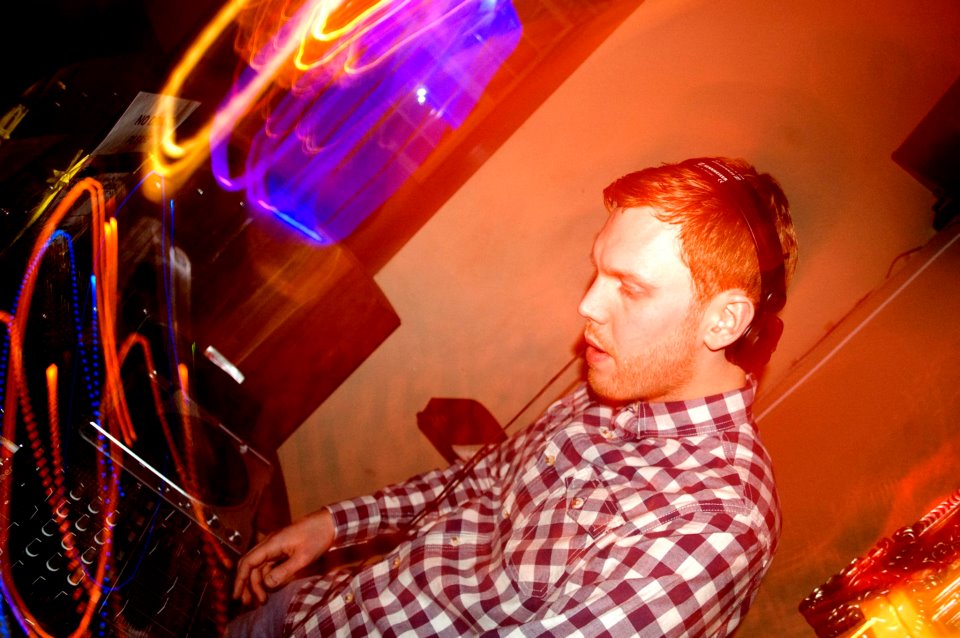 DB: Which tune sticks out for you?

P: I love them all! Years ago I read Pendulum say that they would work on a song until it became their favourite. I tried to do the same thing with this project. However sampling Fleetwood Mac is pretty special to me – my parents used to play them all the time when I was a kid and its one of my oldest memories of music.

DB: So name a tune of any genre in your head right now.

P: I work as a teacher while DJing and producing and helping to run Peer Pressure. Every day is relentlessly busy. All of the music coming out this year is from 2012, I’m trying to find time to create some new songs. But I’m not complaining – I spend every day surrounded by music!

DB: So what’s on the musical agenda?

P: After the Heart Songs EP I have some more music coming on Automate alongside Wreckless, some tracks on the new Logarithmic LP on Flexout Audio, a remix of Facing Jinx’s track ‘Hungry’, some remixes on Flexout Audio, and then I’m starting some new projects aimed at the second half of the year.

I’m also playing some really nice gigs – the next big ones are Genesis at Fire on June 21st (my birthday!) and Fractured Foundation at HIdden in July. If you’re in London come and say hello!