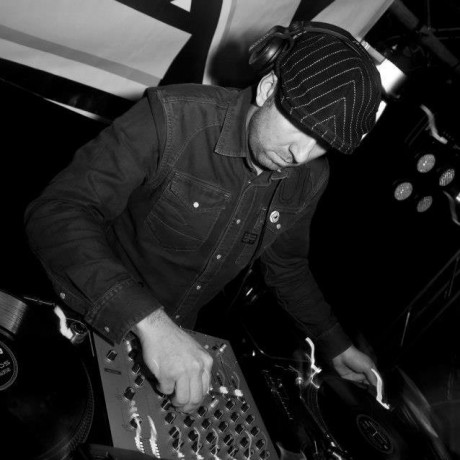 On the eve of a slew live activity I caught up with D&B soldier Paul T, with one of his mixes at end.

PT: My style is soulful and musical. Sometimes dancefloor and sometimes more for your listening pleasure!

DB: Do you prefer playing live or producing?

PT: I love both making music and DJing. I’ve had some great times DJing all over the world and some fun sessions working in the studio, with the likes of Adam F, Phil Source (Source Direct), Survival, Edward Oberon and most recently Serum.

DB: What release info you got for us?

DB: A general D&B question: who in your opinion has done the most innovation in D&B in the last decade?

PT: In the last 10 years the most consistent has to be Calibre. Before that producers such as PFM, Photek, Source Direct, Alix Reese, Wax Doctor.

DB: How do you adapt the technology re playing live?

PT: I’ve learnt how to mix with using CDJs. The bag I take for the cds is a lot lighter which is a good thing for me! Also I get sent through a huge amount of new music, which makes for a more interesting set as I like using a diverse mix of new and old music . 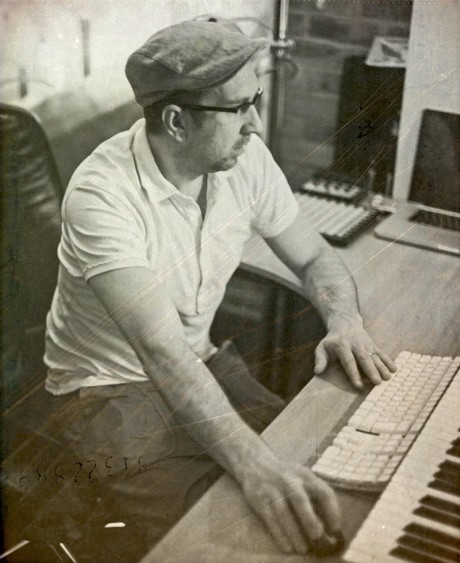 DB: So got some live dates for us? Tell us about your night you’re doing with Randall.

PT: I’m booked to play in New York, Amsterdam, Belfast, Dublin, Gdansk and quite a few in London including some illegal raves.

It’s basically a small and inexpensive night, focussed on having fun to the best music around. We had the first night since 2008 on 10th May 2013 at Bar 512 in Dalston. As well as our crew – which is myself Paul T, Kred & Handy, LexTC & Jan and Mafs – we had DJ sets from Mark System and Ulterior Motive, with Shylo, K-Eye & Bassline hosting, and vocals from Collette Warren and Riya.

PT: The next one is at Bar 512 on 12th July, with Randall, Fierce and Philth alongside the Launch collective. Blackeye and Deefa will be hosting with Hannah Evo Riley. It’s only £6 to get in so if anyone reading this likes to have fun, then please join us. And for free songs and mixes, and to keep updated with Launch Collective, just like us on at facebook.com/launchdnblondon

Besides that, all dates are on my soundcloud at www.soundcloud.com/paul-t

DB: What about places you’d love to play?

PT: I’ve always wanted to play in the U.S and that’s actually happening in December and it looks like it will be a mini tour. Dates to be released soon.