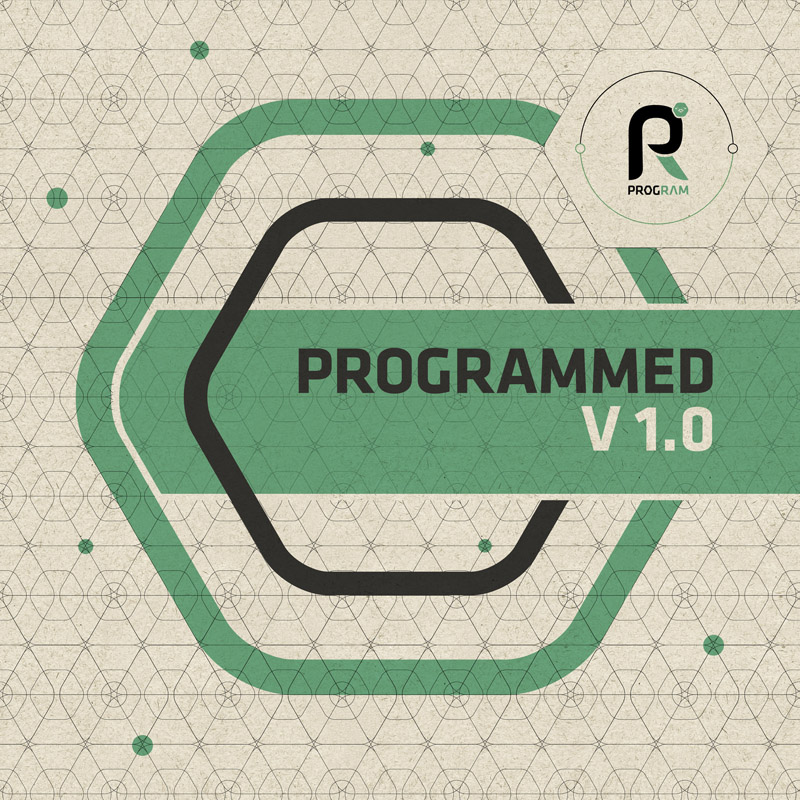 I spoke to Moscow producer Paul B as he drops, well, ‘Drop By Drop’ on the ‘Programmed V1.0’ ep. I asked him about life up to this release.

Paul B: Drum & Bass has been a major part of my musical career since I started in 1999. I used to make harder tracks in the early days (like ‘Come Closer’ & ‘The Lick’) then over the years, my production developed into something deep and melodic as new projects came my way… moving on to work on sound in movies and ads, which is my main occupation at the moment. I have to say my main sources of inspiration lay quite far outside of D&B, anything goes, from alternative & indie to deep house & techno. There’s two things that I love and that’s music’s ‘cinematic epicness’ and production. A combination often to be heard on RAM Records too.

DB: Where can we check you playing?

PB: At the moment I regularly play D&B sets in Moscow at what I think are the best club nights the city’s scene has to offer. I played a set at Electrosoul System’s Phuture Beats night at Moscow’s Plunk Club, check it here

So far I’ve visited pretty much every country in Europe. I used to travel a lot when I played and produced more dancefloor-oriented records, but I always preferred cozy nightclubs to some huge rave arenas. Myself and Subwave used to throw our own parties in Moscows dontown club Propaganda every Friday night, which drew attention both locally and internationally. That was a crazy time.

I also did an unforgettable gig in Tel Aviv last year, it was a fantastic night with amazing feedback too.

DB: On the topic, what other places are great to play?

PB: So far, Austria, Switzerland and Eastern Europe have been some of my favourite gigs. I can barely recall the last time I hit a club without actually playing there, apart from the last time I was in London. I dream of playing at Fabric one day, I hope to make it to Miami sometime soon as well.

DB: And do you engineer your stuff for the live arena?

PB: Oh well, I’m a geek in the studio. I try to master my tracks myself, whenever possible, so yeah I always test out my tracks loud. I’m sure tracks like ‘Drop by Drop’ or ‘Bayawak’ would work very well at a live arena. Others, like ‘Whisper’ are better for a smaller club or listening to at home.

DB: What’s an overview about life in music that you have gained?

PB: You know, everytime you think “this is going to be the next big thing” the music industry takes a surprising turn in a totally different direction, so it’s pretty much unpredictable.

People are always looking for something new and fresh. For the most part, it’s all about new ideas, others just roll with them, no matter what genre it comes from, even deep underground, it becomes mainstream. And this is the best part about making music. 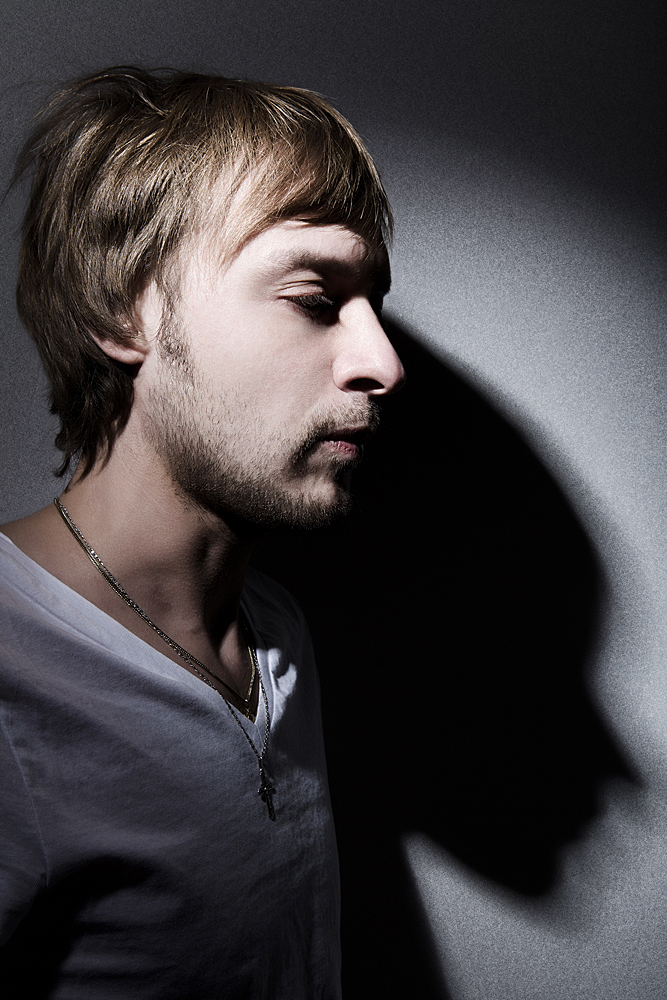