Caught up with Venezuelan D&B producer OXXO about his tasty new ep, which is in stock worldwide soon…

O: There have been loads of producers and composers that have influenced me through times. To name a few from the D&B scene I must say I’ve admired the work from people like Ed Rush, Audio, Phace and Prolix. It was this dark techstep sound that got me trapped into Drum & Bass.

I also love what Makoto did on his last album, also people like Camo & Krooked, Genetic Bros, Dexcell and KG & Hectix. And there’s a lot of math metal & grind as well.

DB: So what’s happening in Latin America right now? Seems like it’s on fire with music inspiration of any genre. What’s some picks for us, some faves?

O: Latin America has loved D&B since it first started, it was the lack of technology and knowledge that slowed down the process of producers getting good tracks published out there.

My first pick would be my friend Zardonic, which just released a LP on FiXT, and had several other releases on labels like Dieselboy’s Human and Skrillex’s OWSLA. He’s always on top of everything. Also there are some other producers getting into the D&B map as Carl Matthes on Vampire/Red Mist, Ortokore, Turtled, Isaac Maya on Low Freq, Critycal Dub, DJ Rusty, Level 2 and last but not least, me! 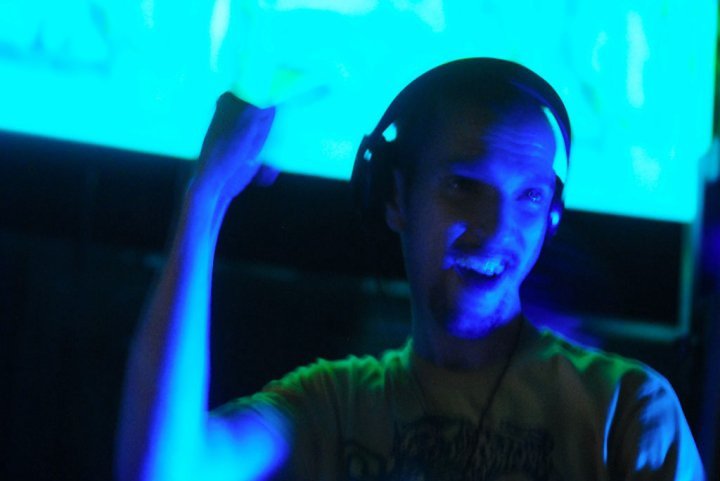 DB: So, have you got some places people who are visiting can get some food? Food tips pls.

O: That’s my specialty ha ha, well if you’re in Caracas anytime in your life, you must go to a place called ‘La Casa del Llano’ and ask for ‘Arepa Llanera’. You should probably ask for two. It’s a typical kind of corn bread from our region, filled with barbecued Meat, fresh white cheese, tomato, lettuce and avocado, usually eaten with a sauce called ‘Guasacaca’.

O: If you’re in Bogotá, grab a Taxi right away and get to ‘El Envigadeño’ and serve yourself with a ‘Bandeja Paisa’ which is the most belly-filling dish I’ve ever tried. It contains ground meat, rice, red beans, sweet plantains, pork sausage, pork crackling, egg, arepa and avocado.

You should buy some movies and chill after eating this one.

DB: You got some crazy film-sounding samples in your tunes, monsters, war, insane dictators, guess it fits with the ep title too…

O: When I’m chopping sounds for a track I use to look for old school movies and crazy samples. I like stuff like trashy John Waters films, as an example.

DB: When’s the ep out man and how do people get it?

O: The ep which will be named ‘Ballistics’ will be out on may 28th on D&BArena, Beatport and all good stores. The catalogue number is TGA010!