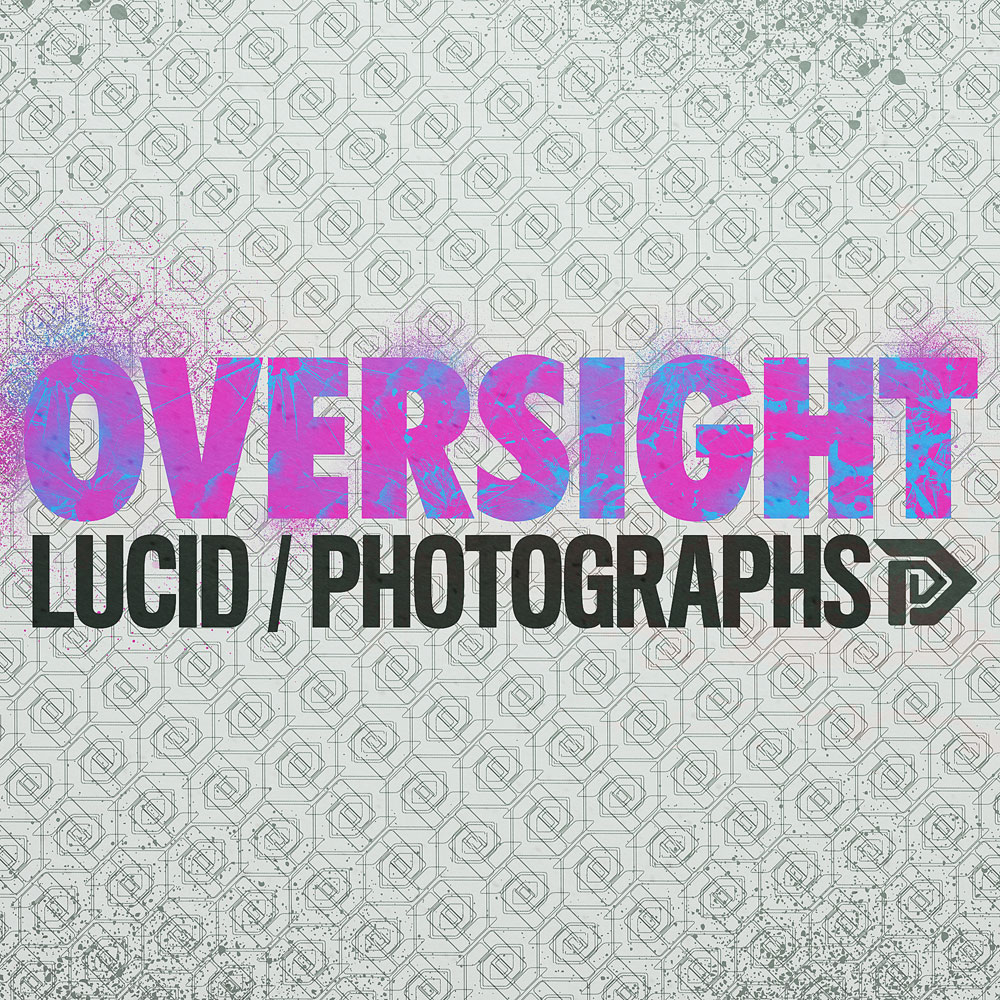 I spoke to Oversight as his new release drops on Direct Recordings on Monday. There’s a recent mix at end.

DB: Straight off: the synth in ‘Lucid’ sort of killed me: reminded me of certain Japanese electronic music from time, how does that sit with you?

O: Yeah I get inspiration from all over the place, I love the atmospheres that can be created by using sounds from different parts of the world and I really like using instruments with interesting textures.

DB: What influences have you got? Or does it simply occur in the studio?

O: As far as D&B is concerned I’m currently taking a lot of inspiration from Technimatic, Lenzman, Memro, SPY, Philth… loads of people. I think there’s some really good stuff coming out at them moment. I listen to all sorts of stuff though, some of my favourite artists are Pulp, Led Zepplin, David Bowie, Jehst…. and I think I’m inspired by all of the music I listen to, in some small way.

DB: Can you tell me about ‘Photographs’? Love the gentle-but-not-soppy nature of this, it’s bang on and has a touch of dBridge about it in parts too.

O: I was trying to make something emotive and deep with a euphoric edge. Something relaxing but with energy, if that makes sense. I’m really happy with ‘Photographs’ and I’ve been really happy with the support the release has been getting as a whole.

DB: In the music and titles I am feeling you have a visual awareness, something akin to a visual designer or photographer, is that the case? Can you ‘see’ images for these tunes?

O: It’s funny you say that because I definitely see sound and visual as closely linked. I think music can conjor up really powerful images and take you places. I guess I make a lot of my music with images in mind, or if not images certain feelings I want to put across. Lots of people have said my music sounds like it would sit well in a film, and I agree. I love music videos. I would love to get some done.

DB: Do you get involved in the live D&B world?

O: I ran a night in Canterbury called Sub Rapture over that last couple of years with my good friend Darco, that was great fun because it was ours. We had a great base of regulars, a nice little soundsystem and it was just great. The best gig I have played so far was at Frolic festival last year, I love festivals because there’s a freedom you don’t get in clubs, everyone’s usually well up for it and there was a great atmosphere that particular night. The Frolic crew know how to put on good parties too.

DB: So what’s next in the pipeline?

O: Well ‘Lucid/ Photograph’ comes out on Direct Recs on June 2; I have a track called ‘Make You Stay’ coming out on C Recordings as part of a compilation which has some really great tracks on it, that’s out on June 9. I have a few other bits signed but with no release dates yet. I’ve also sent a few tracks up to Finyl Tweek for mastering, the intention is to do some sort of free release some time soon.