Other Echoes ‘Run And Hide’ interview 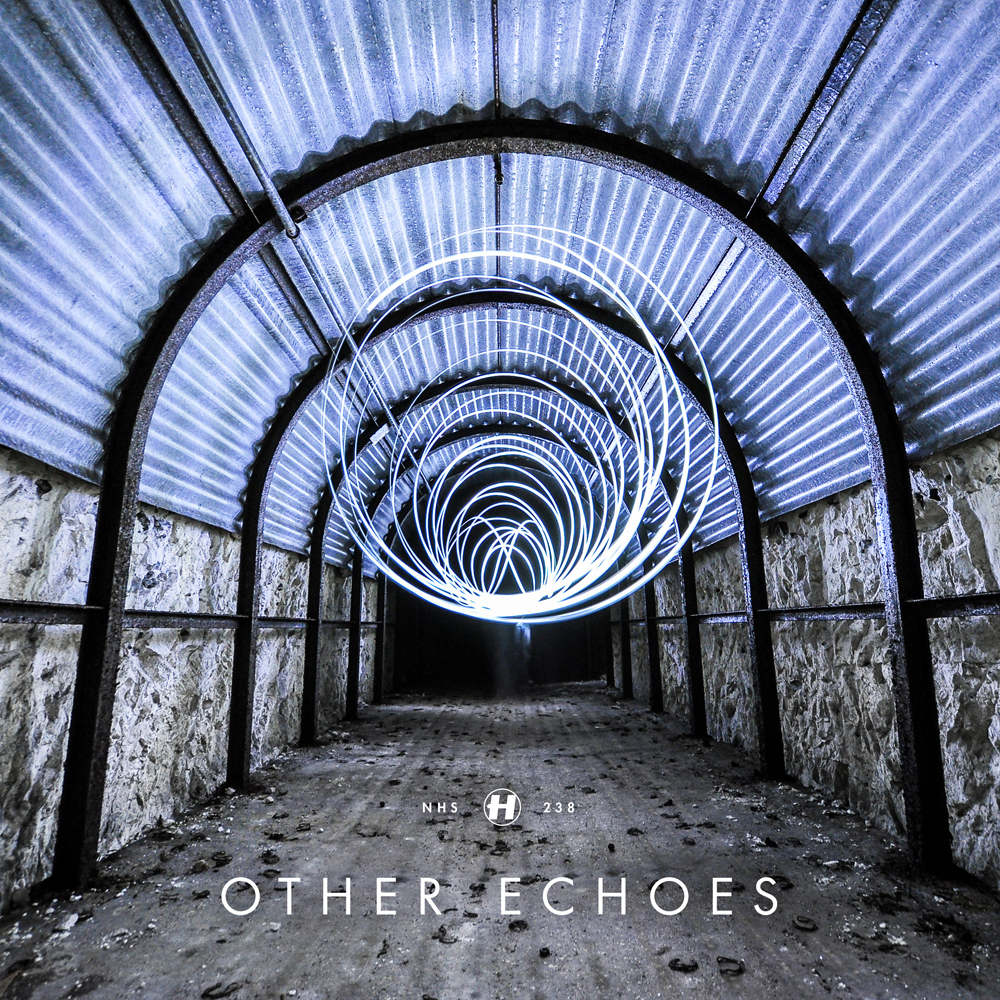 I spoke again to Other Echoes as his new ep Run And Hide drops on Hospital. I firstly asked about the influences in this ep.

OE: I’ve tried to keep the feel lively but slightly deeper in tone and being able to work with some of the other artists has led to a more improvised writing style in places. It felt like a natural progression for me.

I’m most influenced by musical aspects of what I listen to, rather than a particular production style or set of sounds.

DB: Can you tell me about these enigmatic vocalists?

OE: I was really lucky to get to work with some very talented artists on the EP. Both Lea Lea and Rachel Rose were great fun in the studio and I was really pleased to have them onboard. I heard Lea Lea at a club not long after moving to London and after doing a remix for her previous single ‘Black or White’, I knew I had to get her on a track. Her solo stuff is great and well worth a listen! Rachel was introduced to me by Ben Knight after we’d written a garage track together. She came in and the first thing she sang ended up being the main hook in the track. She’s also definitely one to keep an eye out for!

DB: When did you mainly write this material? Recently? Or maybe some was done back in that brutal winter!

OE: Hah, yeah, I admit, the title track isn’t particularly summery! Some of the tracks were sketches and small melodic ideas before I started on the EP and some happened not all that long before the final tracks were decided. ‘Tides For Them’ has definitely changed from it’s original incarnation but ‘First Step’ has largely remained the same. I guess if you’re looking for a summertime track on the EP it’s got to be ‘Be Happy’!

DB: Speaking of happy thoughts, what sort of things are making you feel good? Got three?

OE: Overall passion. Daft Punk’s album came out for example. I love it, some hate it, but everyone’s got an opinion and they will tell you about it. It’s all because they’re passionate about the music. This is a big driver for me.

London. Moving here has definitely been a huge eye-opener for me. The wealth of talent, the sheer number of things going on and the people in all of the scenes I’ve had the chance to meet. It’s been very inspiring and will no doubt continue to have a big effect on my music.

New music and new artists. There’s so much good stuff coming out from all corners of the planet. You can’t help but feel that dance music is in a very healthy position at the moment and being a part of it is something to be grateful for.

DB: How do you select which sounds you use? Some sounds throw up associations with certain genres and styles: particular bass/303 noises, some specific drum sounds… how does this factor with you?

OE: Usually the music, beats and melody come first and the sounds evolve around it. When it comes to something like the melody, I’ll sometimes look for a sound that I can give character to, so in the bass for ‘Be Happy’, the filter is giving it a snappy but expressive feel, or in ‘Run and Hide’ I’m using the pitch ramp at the start of each phrase to give it more life.

‘Be Happy’ also has a 303 style sound in there that some people will recognise as the ‘Higher State Of Consciousness’ sound. I hadn’t heard it used for a long while in that way so I wanted to sneak it in there in some form.

DB: What cane we expect next from Other Echoes?

OE: Run And Hide is a 7 track ep and is out now on Hospital Records. There’s an animated video in the pipeline for ‘Planets’ which I’m really looking forward to. It’s quite an abstract track, sonically, so expect some weirdness! I’ve got a few gigs I’m waiting to confirm and some remixes coming up so the best thing to do is keep an eye on my facebook page (facebook.com/OtherEchoes) and twitter (@OtherEcho).

DB: Lastly where would you love to play this music?

OE: On a big system under the stars.