One Bomb has gone in on this new track which you can download. They described it as thus:

‘Based around Congo Natty’s classic Jungle Anthem but given our twist. It’s a dancefloor-fuelled, Techno-inspired version of the anthem which was made in the hazy days after returning from Melt! Festival in Germany earlier this summer.’ 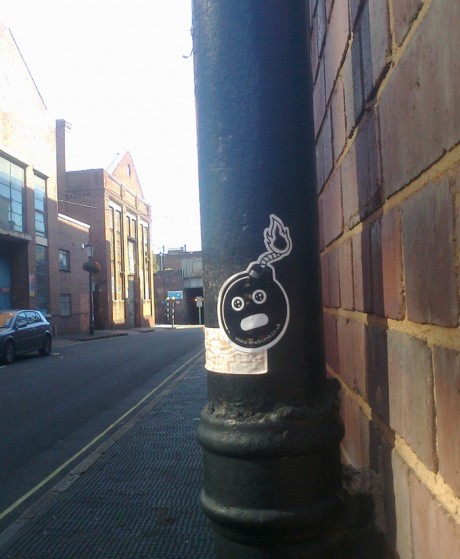