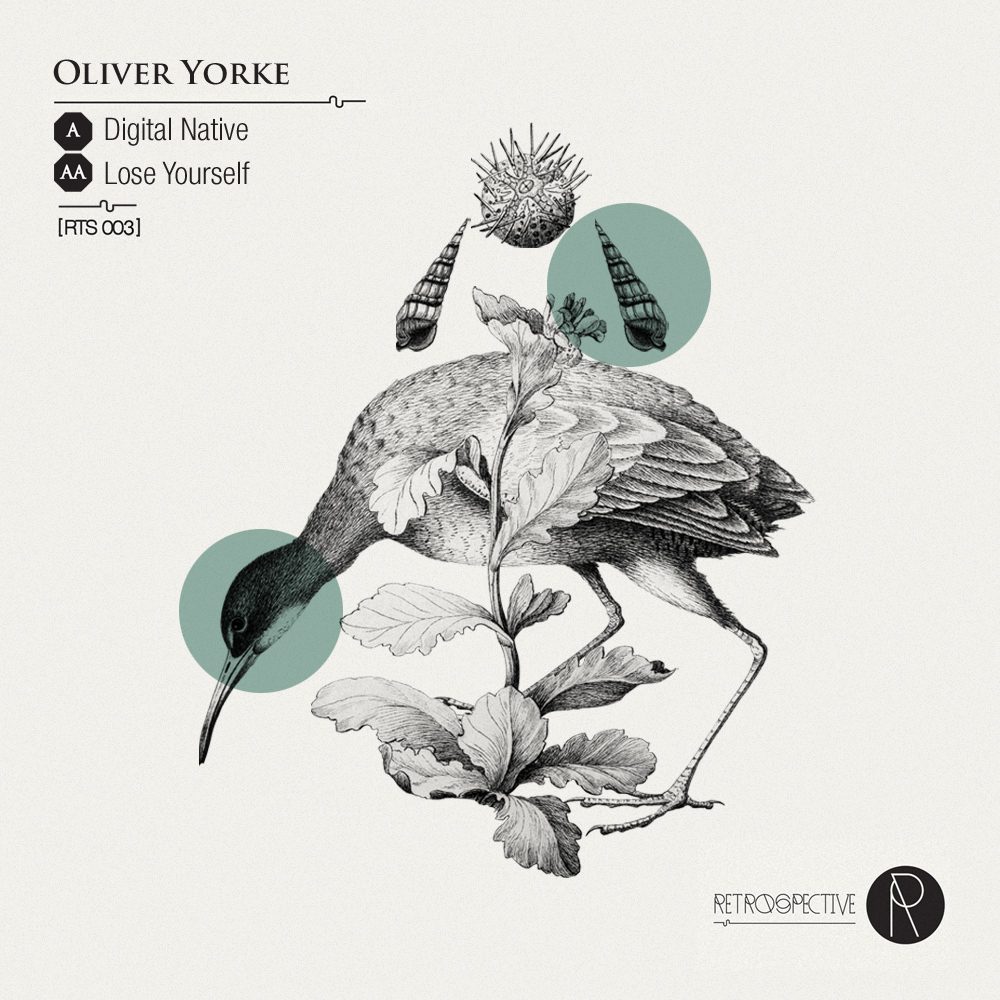 I caught up with Oliver Yorke as ‘Digital Native/Lose Yourself’ gets ready to drop at the end of Sept on Retrospective Recordings.

DB: I feel like you apply certain artistic thumbscrews to your art to get results, could you give us details?

OY: I don’t really have a specific approach, but you’re right in that I definitely love messing with a sound to see what comes out, seeing what weirdness can be sculpted by really screwing with it, whether organic or artificial.

I often find the contrast between the two when put together can be pretty powerful – a mad industrial squelch with a super-saturated bongo hit over the top can be really tasty. I guess most of the artificial sounds I use are created from an initial bit of synthesis, but almost everything has been over-processed into something else. I also like to find sounds in strange places – I often carry a portable audio recorder with me and like to grab any interesting sounds I hear out and about, and that can often be a good starting point.

DB: Speaking of art, love the artwork! Where did that come from?

OY: That’s by a ridiculously talented guy called David Santicchia – he’s also a sick producer under the name of Bayou. I’m a graphic designer myself and that’s one factor that initially drew me to Retrospective. David’s work for them has been consistently brilliant, I’m very pleased. 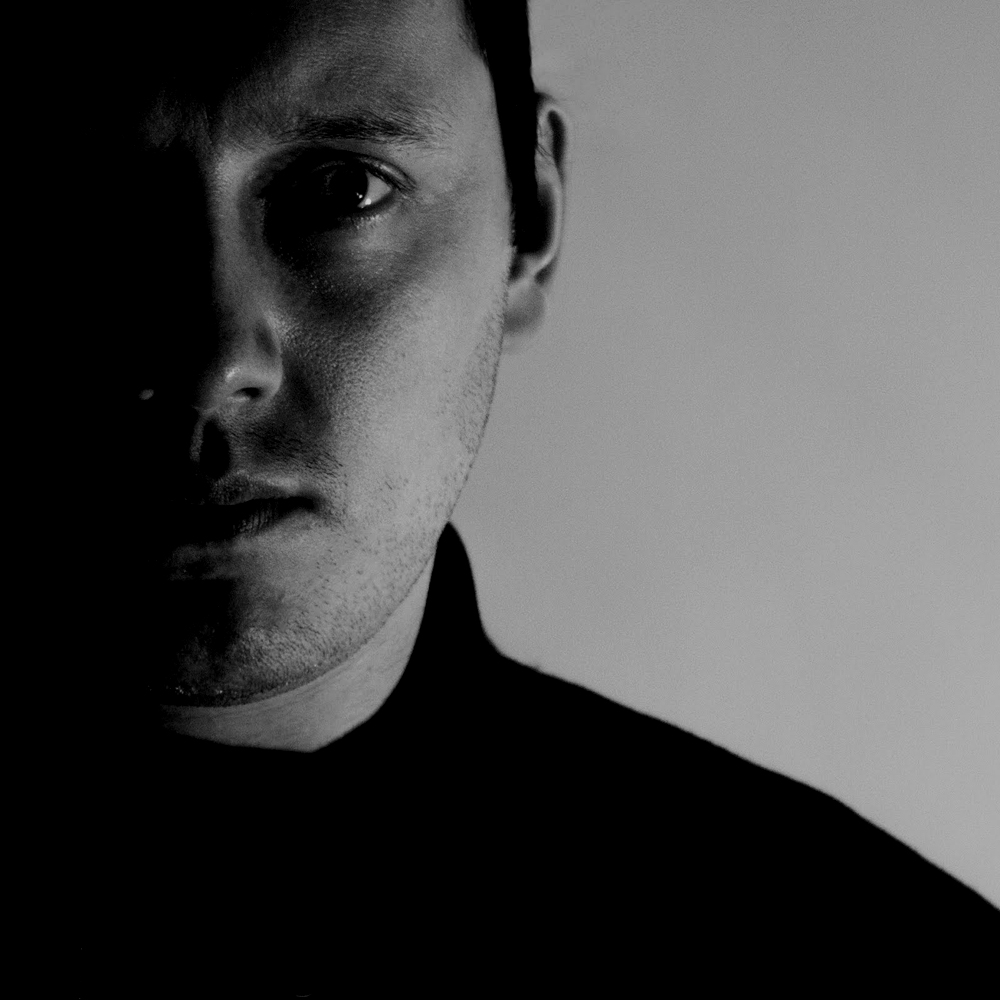 DB: What are some favourite sounds in your arsenal? Things you love using? I love the ‘distressed’ sounds you have.

OY: Yeah some of those distressed bass-y sounds are so far evolved from their original form after constant resampling I can’t remember how I created them in the first place! I love using those. I’ve also got some cool percussion sounds I recorded here and there on various missions – some are from the inside of a shipping container, some from recording water drops falling far onto a flat hollow surface, some from building sites, plus many more.

Oh yeah and can’t forget the charity shop gems we all pick up over the years!

DB: What D&B do you love? Name a few pieces, as many or as few you like.

OY: I don’t think I can name specific tunes, that depends on the mood! But artists and eras could work; still too many really but here goes: Any early Matrix or Optical, or early Dillinja. Almost any dBridge. Anything off the first Logical Progression album. Bits of Icicle, Jubei, & Spectrasoul from the last few years never leave the bag. Almost any Teebee. Anything by Instra:mental.

DB: Can I have release details sir, and anything you want to add?

OY: ‘Digital Native/Lose Yourself’ comes out on Retrospective Recordings on the 30th September.