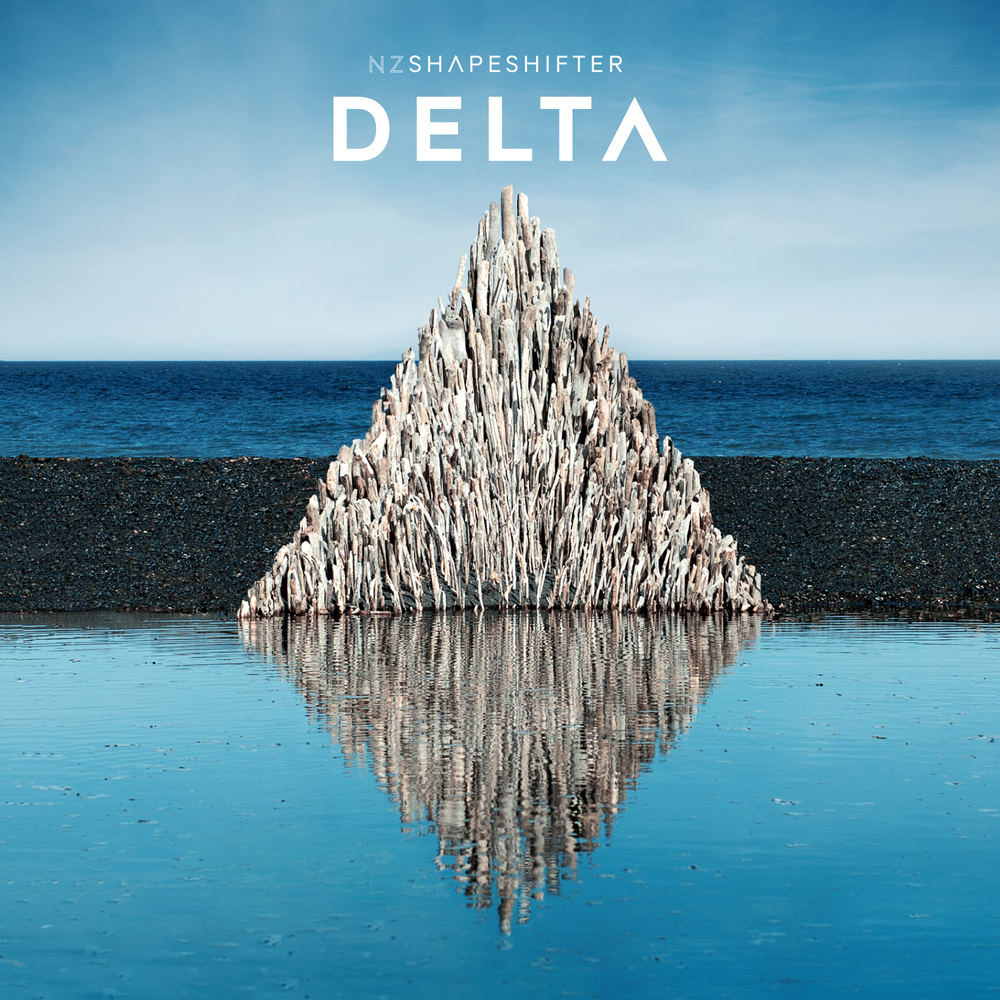 NZShapeshifter have been touring their new album Delta and I caught up again briefly.

DB: What sort of things went into the creation of the album in terms of personal change/stories in general and VIBE that you were reaching for?

SS: The new album was written in three phases – we started in Wellington (New Zealand), then we broke it up and lived in Berlin for a while and then came back and finished it in Woodhill (New Zealand). I think going to Berlin together had a big impact on the album – we all lived quite close and had a studio set up and anyone who’s experienced a Berlin summer knows it’s a good time! We wrote a lot of the tunes there and I think that positivity comes through on this one.

DB: Did you have something in mind for the entire vibe of the album?

SS: We never really aim for anything in particular, I think the main thing is that we all have an input and the result is something none of us would have come up with by ourselves – it’s its own monster. We came up with a few of the tunes that weren’t entirely like our old sound in Berlin, like ‘Diamond Trade’.

DB: What went into the blender in terms of influences?

SS: I think a big influence was the run of Euro and UK festivals we were doing like Glastonbury and Big Chill, UKWomad and the like – getting blown away by all this music that ordinarily wouldn’t always make it as far as New Zealand. We’re not that starved by any means but nothing like this.

DB: So with all that activity would you say it’s geared to be performed live?

SS: Yeah we often trial new songs live – most of those festival gigs we were playing potential songs off the album, trying them out on the crowds. Sometimes getting a good response and sometimes getting no response. We might also consider what part each of us would do live.

DB: What’s a snapshot of the recording period of Delta?

SS: Back in Woodhill we set up studio in the countryside at a friend’s mini farm – but it wasn’t so much a farm but a haven for unwanted animals – ducks, turkeys, one eyed/one legged donkeys. We had a gun we fired to get the turkeys and ducks out of the studio and believe me we used a lot of ammo.

DB: What changes are you seeing within the music near you guys?

SS: I think as time goes on, the more genres merge – or genres become less precious with tempos and a lot of music could fit a number of pigeonholes. But it might be just what I’m going to… but on a night out DJs will play all types of music in their set. Where in the past there would be a ‘Drum and Bass’ night or a this or that night. Seven DJS playing the same tracks all night long. I reckon the scene’s getting better.

DB: Speaking of genres, what you guys checking across the range?