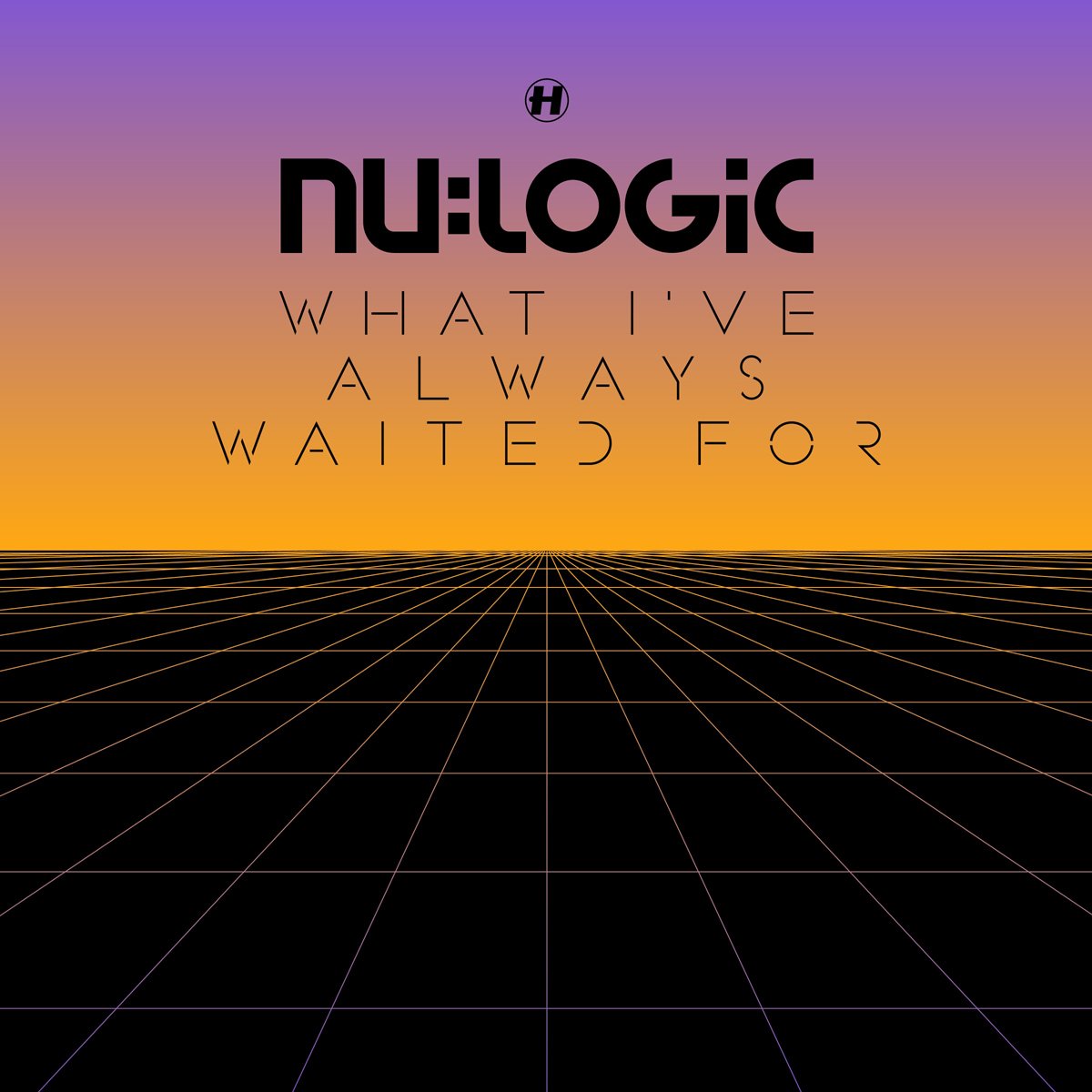 I spoke to Matt and Dan AKA Nu:Tone and Logistics AKA Nu:Logic about the mighty new album What I’ve Always Waited For and went in on the videos…

DB: The new album What I’ve Always Waited For makes me think of all sorts, lots of great images come to mind, so what went into the melting pot?

NL: Thanks! The album is a combination of a lot of our musical loves and influences. Everything goes into the mix when we’re in the studio. Having made music together for years, it made sense for us to have a bash at a full length album project.

DB: So with your respective experience what’s the reality like when you two work together?

NL: It’s a lot of fun really – when you’ve spent years making music by yourself for the most part, it’s great to have someone to bounce ideas off. More importantly though, some extra creative input makes a huge difference. If one of us was having an off-day in the studio, the other would pick up the slack! 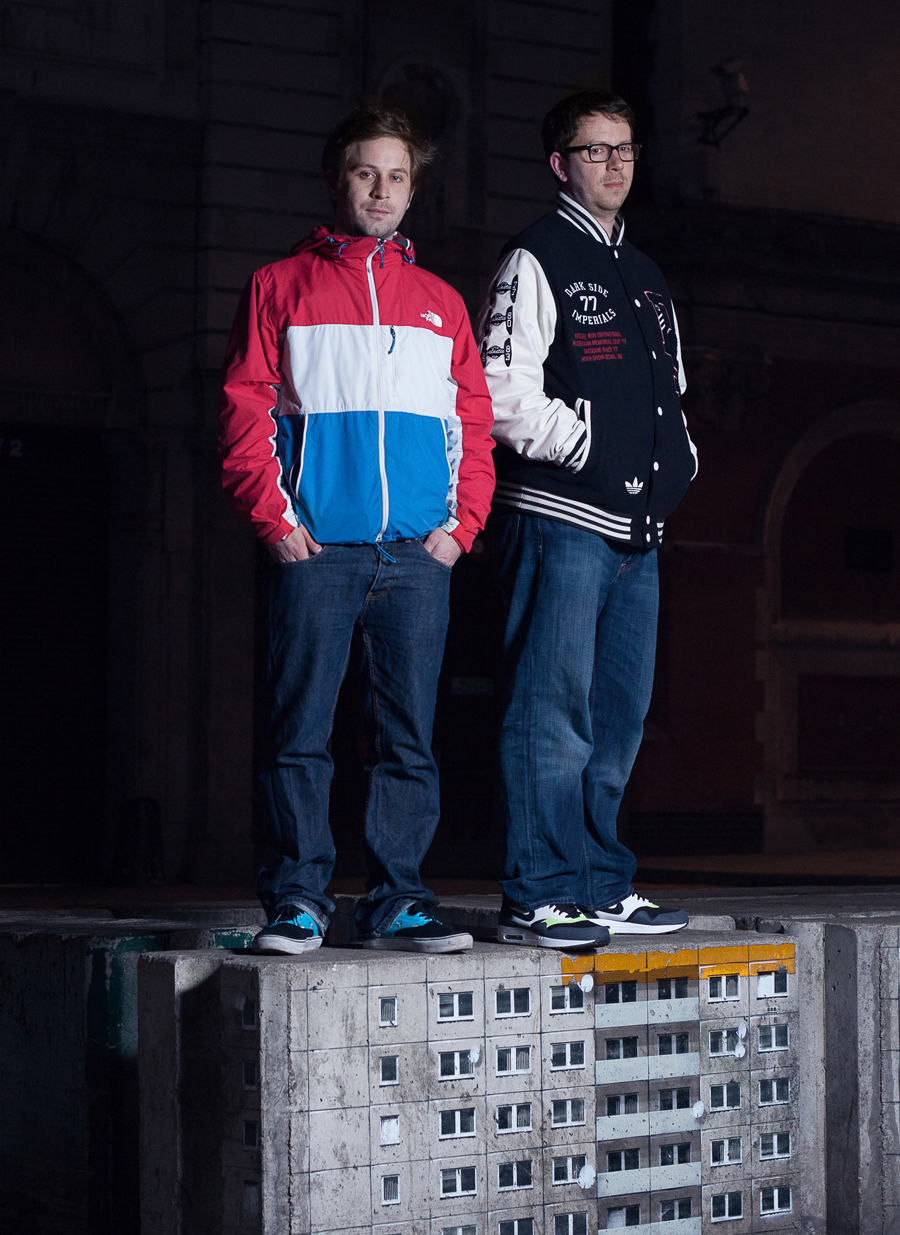 DB: Do you have respective preferential setups re recording?

NL: We have very similar setups, although we each have pieces of hardware that the other doesn’t. For this album, we put it all together in one studio, and wrote the whole album in there. One of the best things about this project was that in terms of creativity, we were never short of ideas. Quite often, with hardware, you can turn it on and it behaves unpredictably which is great for starting points.

DB: What’s a little studio tip? Years ago Fresh said that one of his was to remember to bring a four-way for the electric for eg, genius!

NL: Always go in with an open mind. Get into the studio early – we both find our brains work much better in the morning.

DB: On What I’ve Always Waited For you have visitations from SPY, DRS, Lifford, Manos… can you explain some of the linkups? They sound like organic connections…

NL: We’d been talking with SPY about making some music together for ages – Matt actually started something with him years ago, but never got around to finishing it. The album project was the perfect excuse to make the collab happen though. Similarly with DRS – for one reason or another, we had never got around to working together, but we’ve both been massive fans of him since the Good Looking days.

DB: I ask as I got the general feeling at some stages of listening that I was cruising thru radio stations while driving, sort of turning the dial to see what I’d find… Loads of glimpses and unexpected flashes here.

NL: That’s great to hear – we are both into a pretty diverse range of music, and we wanted this album to reflect that. When we first started the album, we sat down and wrote a big long list of the styles and concepts that we wanted to cover. We didn’t end up ticking everything off the list, but it went a fair way to fulfilling that.

DB: What’s a tune you’d isolate and tell us about?

NL: ‘What I’ve Always Waited For’. This was just a bunch of random sounds that we played through a long chain of effects, not least a Roland Space Echo. We recorded it all in, then went through looking for little loops that we could pull out and piece together into a groove. We collated all the samples, then went into the studio early on a sunny Sunday morning and it all pretty much wrote itself. The track was called ‘Sunday Session’ for months!

DB: Say you came back from touring or something hectic and you had quite a hefty film library… what’s one (each) you’d pick and watch right now? 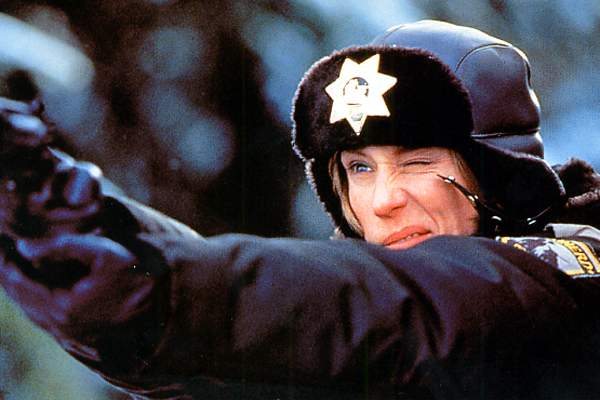 DB: D&B keeps flying thru exciting changes and the crowds are always there up for it, so what keeps you excited about D&B?

NL: Waiting to see where it will go next! Everyone knows that it seems to reinvent itself every few years, and it’s that freshness that keeps us so passionate about it.

DB: So do you hear stuff that fucks with you from time to time, that makes you sit up and think ‘shit!’… like what?