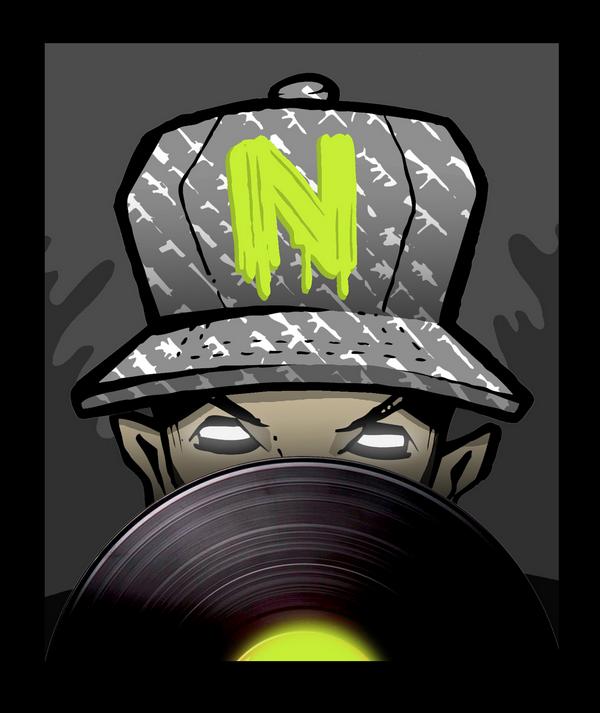 As part of the Fiesta and Urban Nerds celebrations, Noisses has put together an exclusive Halloween Mixtape.

“Breakbeat, 2-step and dub champion Noisses is fresh on the party scene and set to raise hell at the House of Horrors weekender as he hits The Macbeth with shuddering bass of the window shattering kind. Created in the dark depths of East London and raised by pigeons, Noisses set to work producing the most banging breaks and ‘something’ step music he could and while never truly knowing where his roots lie, or his true identity, he seeks inner peace, which is, according to Mr Noisses “the only way to do this…” This up-and-comer is set to achieve big tings in double-oh-ten, as an accomplished producer who really knows how to please when it comes to breaks & bass and working with tasty samples that’ll bring a smile to any bass face.”

You can peep the full tracklist after the jump…