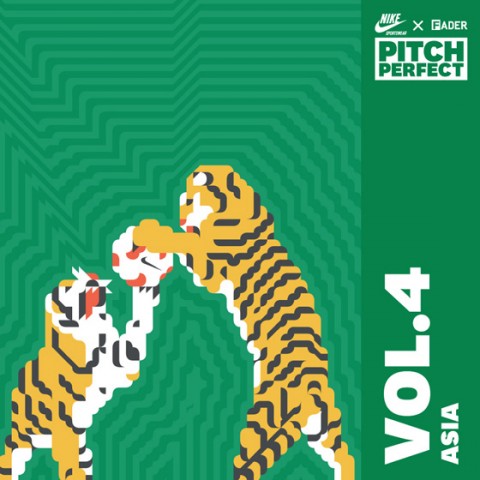 Part 4 is brought to us by Japan’s DexPistols. This time, it’s Asia who get the representation. Some BIG tracks in this one:

“Every continent can lay claim to its own unique and extraordinary features, but Asia owns two of the most impressive. It covers almost one-third of the Earth’s land surface and holds almost two-thirds of its human residents. So, when asked to represent this continent in the span of six songs, Tokyo, Japan’s DexPistols were rightly bemused. The duo of DJ Maar and DJ Daruma are known for ushering the modern wave of global club music in to their home city while playing alongside Daft Punk, the Ed Banger crew, Simian Mobile Disco, Crookers and Diplo throughout Asia. All this while heading up a successful streetwear brand and art collective. In the end, they took giant leaps to cover as much ground and represent as many people as possible, but their greatest feat was making it all sound totally crazy”