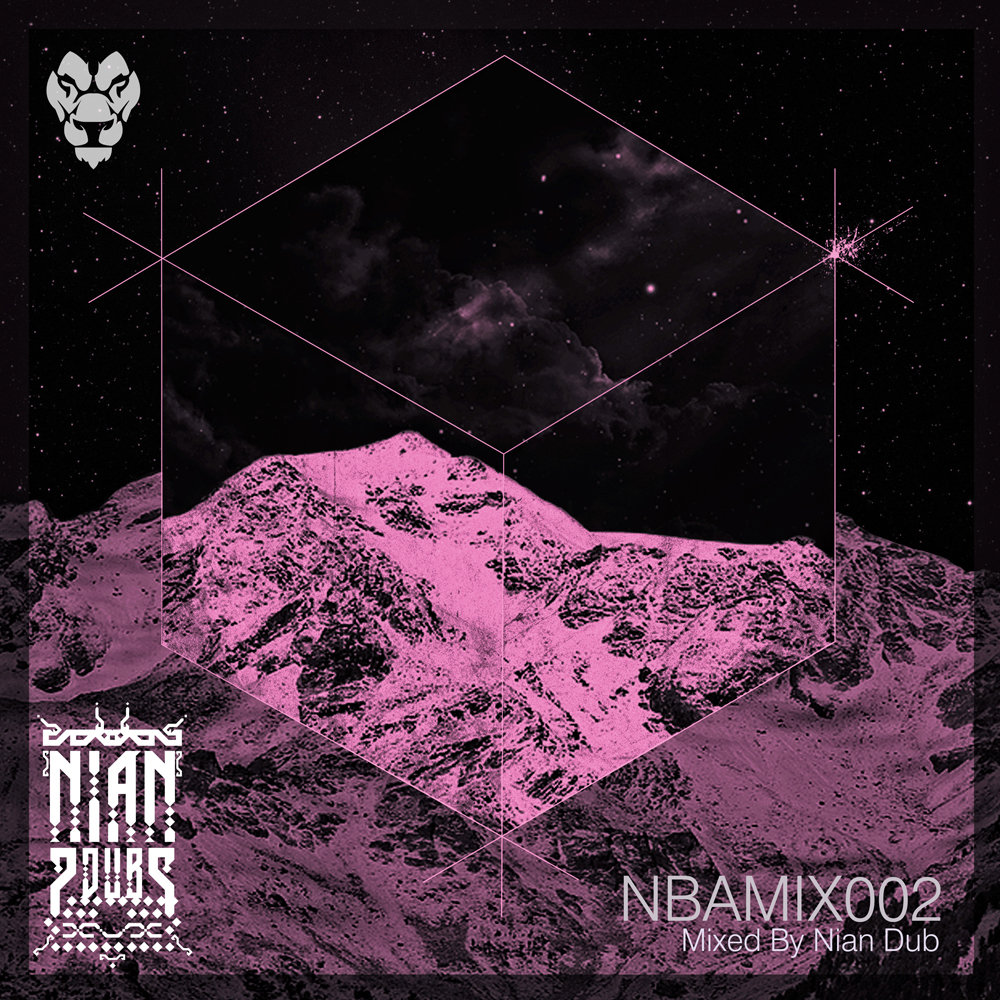 I spoke to duo Nian Dub who have released a video for the tune ‘Aftermath’. There is a big mix at the end too.

DB: You’re based in Manchester?
ND: Yeah: from Bolton originally and both been producing bits and bobs individually for a couple of years. Now that we’re both living in Manchester we’ve been getting on loads of beats and got some nice bits in the pipeline. Most of the stuff we make is 170bpm with a dub/reggae vibe, but we like to push the boat out and will try our hands at most anything.

DB: Manchester in general is on fire with D&B, I can’t get enough not just of the beats but the MCing in sync with it too which is something some overlook: that it’s not MCs that mutter the odd line and tell people to Make Some Noise.
ND: Yeah the D&B scene’s kicking here at the moment and we’re proud to be part of it. Loads of awesome producers around and many more up&coming. There’s some quality MCs as well, guys who put proper heart and soul into it and it’s really nice to see people actually saying something

DB: And you work with Fox?
ND: Yeah, well first time we’ve crossed paths really. He was up for doing something with the label & we had an EP in the pipeline so just went from there. Can’t big the guy up enough, His vocal style is SICK an just what we were looking for.

DB: Tell me about the vibe you wanted to put out there with ‘Aftermath’.
ND: With the whole EP we just wanted to cover a cross section of the music we love, all tied together with a dub/reggae feel throughout.

‘Aftermath’ was actually a tune we started about three years a. It was a totally different vibe from the finished piece we’ve ended up with. After we heard from the label that we might be getting Fox spitting on top of one our beats we just stripped it right back and started rebuilding from there.

DB: Where did the ‘Aftermath’ title come from? I am given welcome echoes from a certain tune from Bristol years back.
ND: Ha ha, not really sure where the name came from if I’m honest!

DB: I feel like you are actively into putting this stuff out there LIVE. It FEELS like it’s music that needs to be out there.
ND: Yeah man, we both love mixing and that’s what got us into production really so always up for a getting on the turntables. Big ups to everyone who hasn’t gone digital ha ha.

We’ve got quite a lot of live elements to the EP with instrumentation and vocalists so definitely wouldn’t rule out doing some actual live stuff further down the line but that’s not on the cards just yet as we’re focusing solely on the beats at the moment.

DB: Got to say your artwork is very nice.
ND: Cheers man, we can’t take any credit for that. Eastland put it together for us, he’s doing some wicked designs and screen prints at the moment, and we love everything he’s done for the label so far.

Massive shouts to Dimitri as well for the logo, he’s got Mad skills! The idea with the Rams skull I think was something that Adam (NBA) had in mind for the video and I guess it spawned from that. 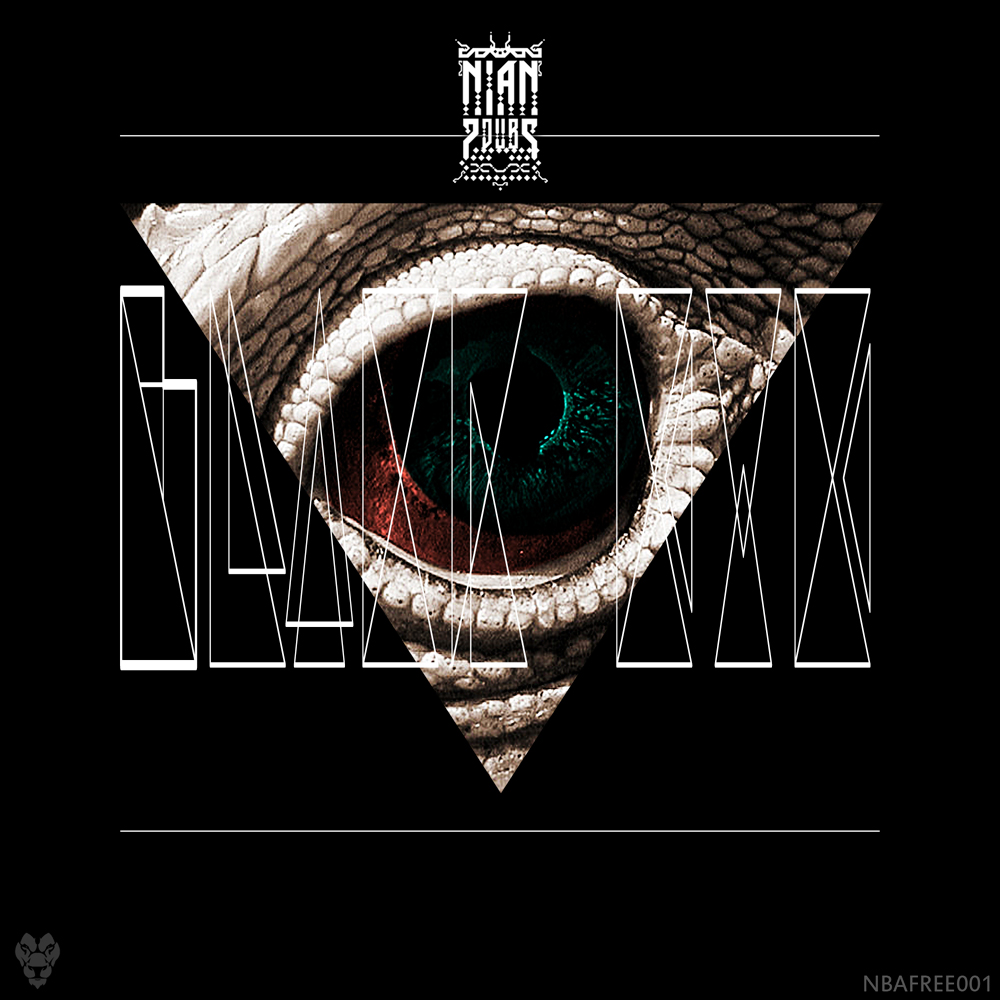 DB: On to the mix, there’s a great selection ranging from ‘Creatures of Habit’ to Ruffhouse, Commix, Brain Crisis. Is this a cross section of the sort of D&B you love?
ND: We love the spectrum really from the deep progressive side of things to the serious breaks so we try and take it everywhere within reason. When we spin out we usually take it pretty heavy: we generally try to start off fairly minimal and then roll out into the stompers but sometimes we get carried away ha ha! We love the old Renegade Hardware and Metalheadz sounds so you’ll usually hear something along those vibes if you come and check out a set.