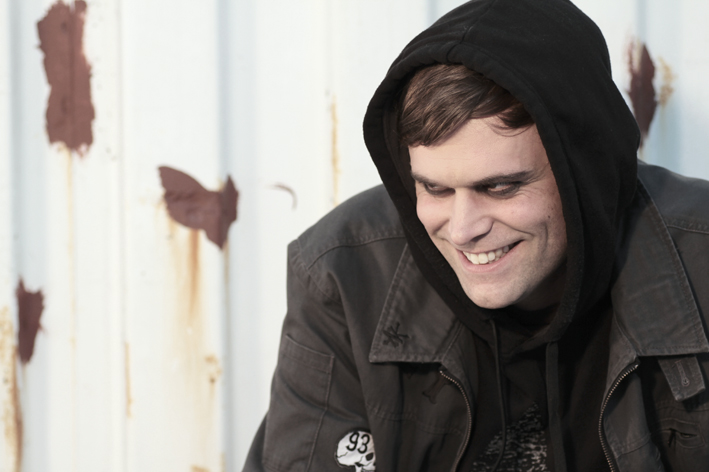 Damian Bennett: Hello Nanotek. Can I get some background on you?

Nanotek: I am Mark Christiansen and I am from New Zealand. I was born in Taranaki and now reside in Auckland. We only recently moved to Auckland after living in Welington for 10 years.

DB: So what inspired you to get in D&B… was it a certain tune, a moment?

N: It was a whole bunch of things. A friend gave me a mixtape that a friend of hers from Germany gave her. No tracklistings, just a tape that had “Jungle” written on it with vivid marker in a kind of crazy graffiti style. It was the dirtiest, heaviest jungle music and I was hearing it for the first time. It was amazing. This was in 1996 or 1997? I remember it being around the time Tool released Aenima. This is back when we did not have the internet and I lived in a small rural town in New Zealand. It was hard enough getting a Meshuggah album imported let alone the cost involved! How was I going to search this lot out? But in those days, where there was a will, there was a way. Largely friends and their circle of friends helped point me in the right direction. I think the most influential stuff was like Dom+Roland, Technical Itch, Dillinja, Source Direct.

N: Tough question! 1349 are brutal and raw whereas Meshuggah are clinical and calculating. Hmmm. I think that 1349 would definitely win if satan was real and if it was a street brawl they look like they might win over the math nerds. But the long game would definitely be won by Meshuggah, they would have an over arching strategy that would win them the long game.

DB: If you were to divert from D&B (not saying anyone should but it sort of throws light on D&B and being an artist I guess)… say someone held a gun to you and forced you to, what would the sound be like?

N: I discovered this dude called Lorn this year. If I could divert anywhere it would be to be able to make music like him. I have massive respect for him and he’s only young. I never heard anything like it before so we went and saw him play live in Wellington earlier in the year. It was amazing, he was playing his stuff and playing Current Value in his sets! I been in touch with him ever since. He’s got mad talent. So yeah I would like to make weird haunting sounds like that! He’s been sending me snippets of his new album and I am excited already. 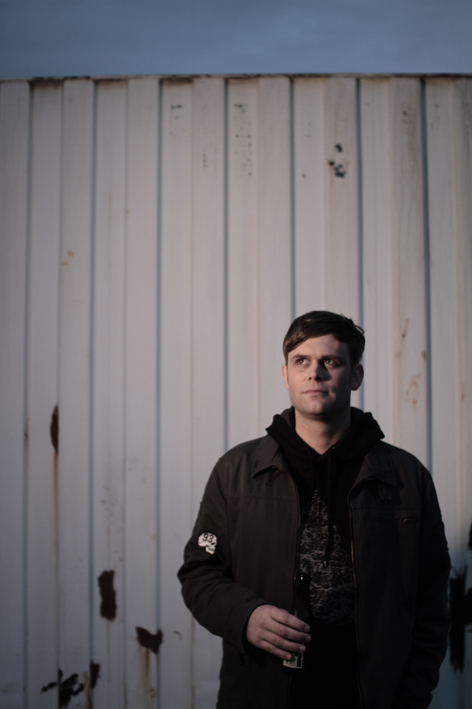 N: I just see it as another aspect of dance music. Everything can be done good. I don’t understand the massive hate wars that people have against dubstep. I think I was on that side at one point, but then I heard some of the darker (Tech Itch, SPL) angrier stuff and thought that this could be cool. I think as an artist it’s always exciting to try new things and experiment. I think that my skills with D&B have helped me with dubstep and now the new skills I have learned through dubstep are opening up more possibilities with D&B.

DB: OK. What about food? I mean if you’re playing out and you finish at 5am where do you go to eat? Food tips!

N: I like Kebabs, Japanese food (Tepanyaki, Yakatori, Sushi), Mexican a decent fucking burger! I also like curries and chinese and thai and and and and…

Ha ha! Best food in the wee hours after a gig is a kebab. Kinda good for you and tasty as hell! Hell I am just a big foody, love good food and bad food.

DB: Thanks (some Nanotek release info below)

Current Value ‘Indivisible Force (nanotek remix)
‘From the Ground Up’ EP Featuring ‘Harpoon’, ‘Zombie Rave’ and other tunes (this will also have a bonus remix by a very special guest)
Nanotek ‘Venus’ / Machinecode vs Nanotek, ‘Nanomachine’ due out on Subviolenz
Counterstrike ‘Maniac’ (Nanotek RMX) on Algorythm Recs 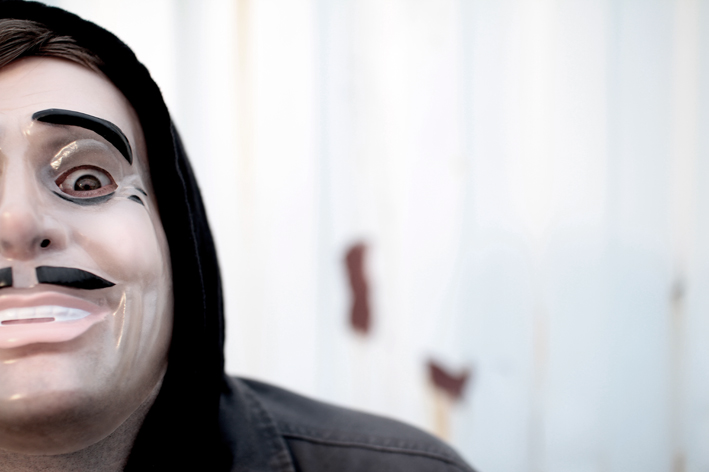