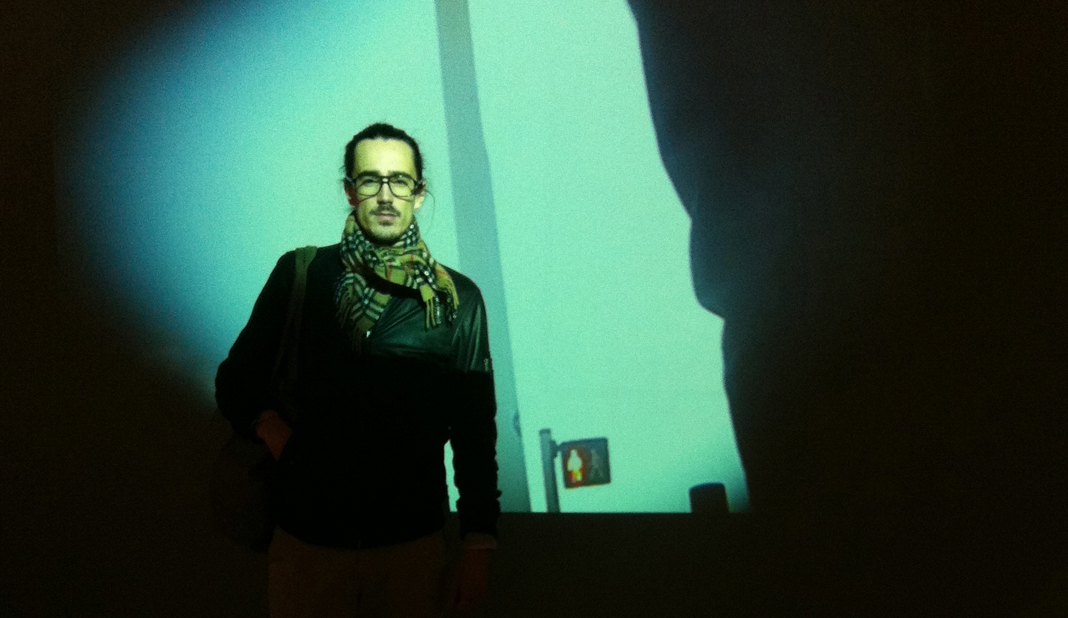 Naibu: I was taking a break from making D&B after finishing off my Habitat album but I recently felt like giving the 170 bpm a go again. The return to the genre felt fresh and everything seemed to be coming together nicely.

DB: Could you talk us through some tracks?

N: ‘Just Like You’ featuring Key: I had this simple vocal melody and harmony progression idea sitting in my projects for some time. One day I decided to work on some new drums for a D&B tune. These days I try not to obsess too much over drums but these ones were asking for it.

The basic concept was to have a chorus type section that comes in every now and again. The main body of the tune is very cold and heavy, and then this harmony section comes in and brings soul and emotions for 16 bars, with the synths and different bass melody. Upon working on the track I also got obsessed about ‘Rings Around Saturn’ by Photek, I hadn’t listened to this track for a long time and just fell in love with those drums again. I tried to recreate them using some bits off the famous “plastic jam” drum break but couldn’t get anything sounding close enough, so I sampled them off Photek’s track and rearranged them for the intro and breakdown. There’s a lot of background rain / hiss sounds in the original so I just added my own background hiss in the intro of ‘Just Like You’ to make it all blend in together nicely.

I then needed someone to sing the vocals so I asked Maiko Key to do it, her voice was a perfect fit.

The lyrics gave the track some direction. As in “I’ll do something just like you”.

So you’ve got Photek drums, 808 stabs in a Seba/Fracture fashion, high pitched drums similar to Dub Phizix, and heavy metal sounding drums a la Clarity… so the track was some sort of D&B styling exercise.

“Nothing Special” featuring Ena and Key. This tune was started in my studio when Ena was touring Europe in 2011. We have been writing a lot of other music together at slower tempos and felt like we should make something at 170 bpm. When Ena comes to visit, the production ratio is pretty much one track a day. We probably started four tunes together back in November 2011 and the instrumental version of “Nothing Special” got almost finished in a couple of days.

It makes the track nearly impossible to mix in a DJ set, but who cares ha ha. We then wanted to create an interesting contrast between cold, modern D&B – which is “nothing special” – and soulful music so we worked on an unexpected musical progression. “Take me higher, I’ve been waiting”.

DB: There’s lots of space in this music, distance.

N: I wanted to capture that distinct shift between seasons, when everything seems to be changing, fading, your mood. Feelings. It can be subtle or obvious. I’ve always been very sensitive to season changes. I started the first tracks during Spring, then everything evolved throughout Summer and got finished during Autumn. Every track has a progression of its own, the mood will change at one point or another, subtly or drastically. The most obvious example is “Nothing Special”: it starts cold and then switches to a warmer section with melody and harmonies. 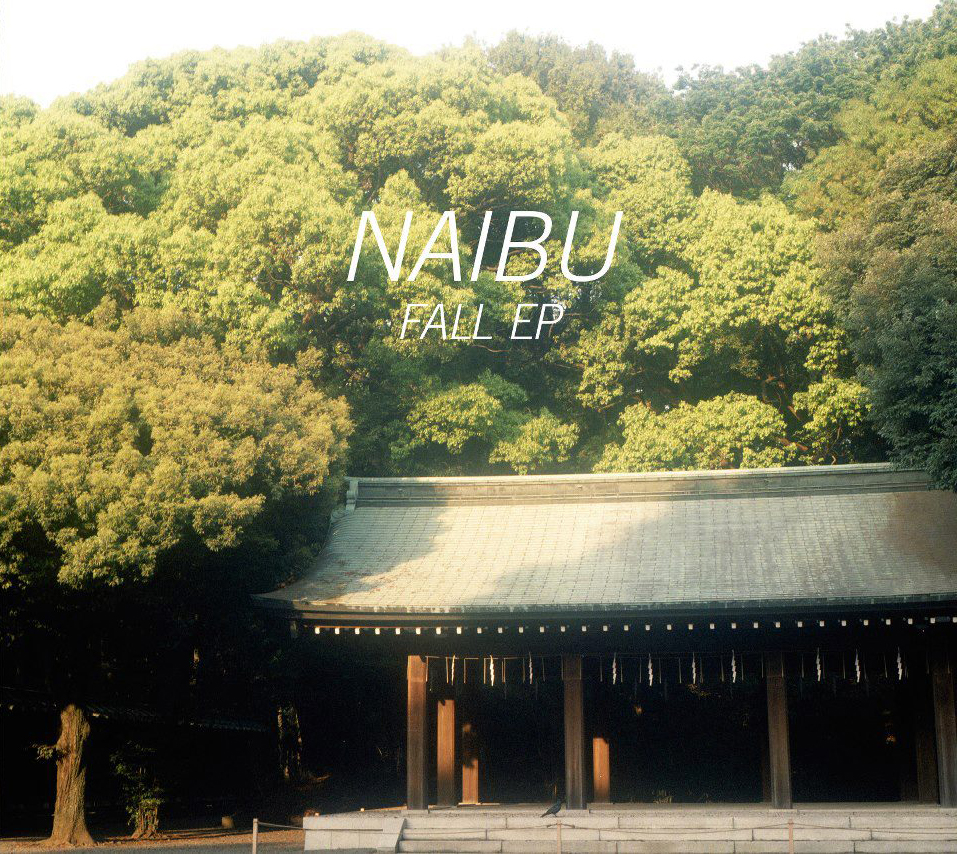 DB: So I have to ask, if you created visuals for the music, what would it look like?

N: It would be an impossibly abstract representation of that switch. It would be very colorful and dark at the same time, a bit like when you close your eyes and concentrate on what you actually see, and not what you are thinking about. It’s pitch black but if you look at it it’s also got a lot of dark tones evolving like ink in water. 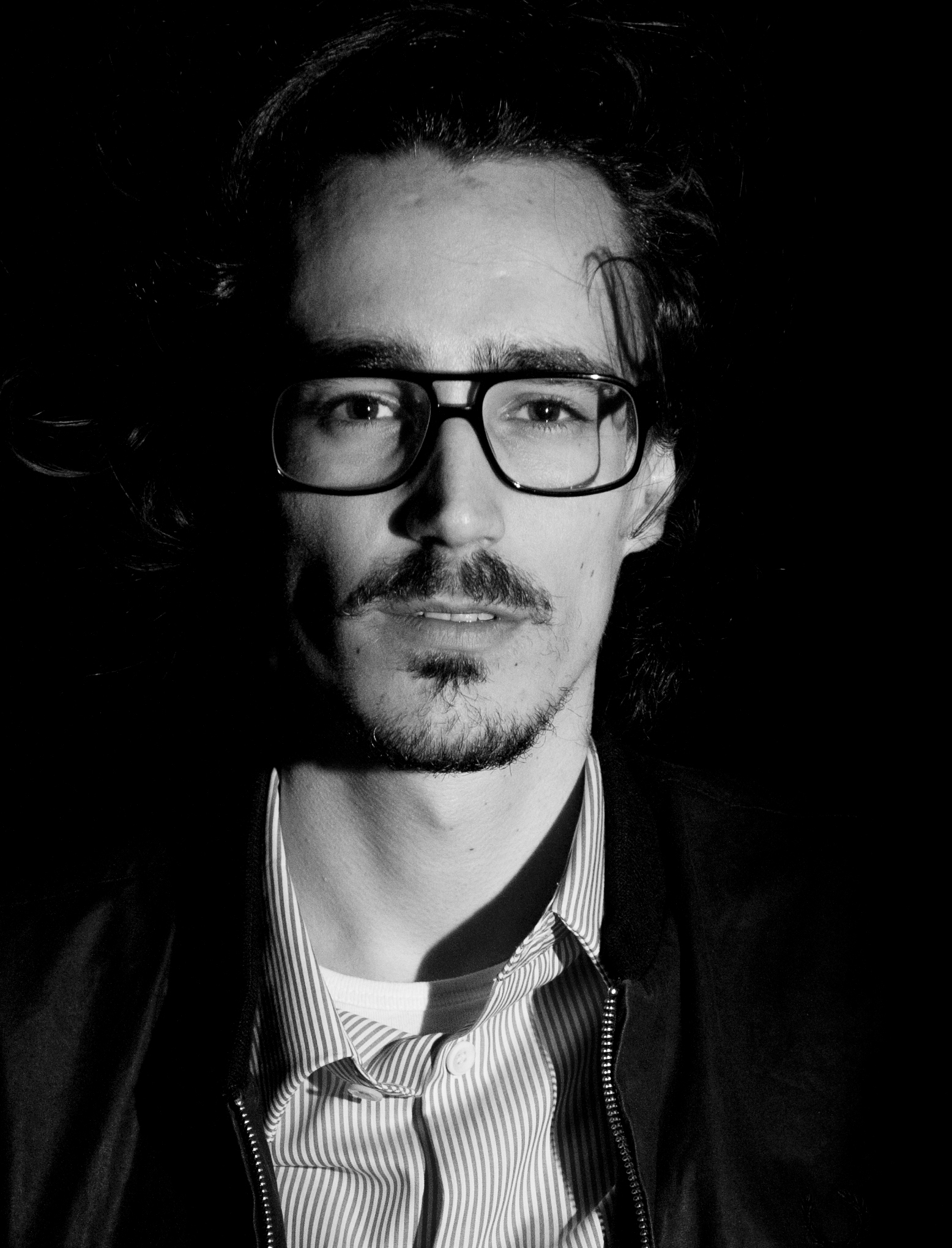 DB: What instruments were your favourites in this?

N: Apart from piano and Rhodes which have become essential writing tools, I have rinsed a rather obscure Akai synth (AX73) on this EP. It’s overlooked as an analog synth because its interface doesn’t have knobs but the sound is amazing. All those warm brasses and a lot of sound effects come from it, it’s been a key element throughout the making of the EP. Another synth I have used a lot is the Moog Polymoog. It’s very old, unreliable, fragile, mine works about 50%, doesn’t have a great pallette of sounds, but what it does sounds absolutely blissful.

DB: What have been some things of yours that have changed over time? What do you do differently say, a year ago to what you do now?

N: That’s an interesting question, because I almost do everything differently now. A year ago I’d still use a lot of samples and try to be creative mostly with my sampler, there’s been a shift during the making of my last album Habitat where I wanted to push field recording and instrument recording, but it still pretty much was a 50/50 samples/recordings to the exception of a couple of tracks.

This EP is about 99% recorded material.

I still do my drumwork in a sampler, but I play and record everything else. I used to spend ages listening to loads of music, grabbing interesting parts and then combine them in an different and musical way. Nowadays I spend all that time on a piano and record rough ideas which may or may not become the start of a new song or tune. My music used to be a collage of found sounds, now it’s become more traditional in terms of writing and producing. I’ll wait till I have a good rough musical idea laid down on the piano and only then will consider producing this idea.

DB: The Break remix is huge I have to say. That breakdown is awesome.

N: Break was one of the few great supporters of the original ‘Into the Distance’. He is mostly known for his system shaking productions but he’s a proper musician. His tunes shines when he makes those lush musical numbers. Horizons wanted to put out a remix and we instantly thought about a Break remix of ‘Into The Distance’. It made instant sense!

DB: Name a random tune, any genre which is in your head and you love, right now.

N: ‘Default’ by Atoms For Peace. I’m a big fan of Thom Yorke and Nigel Godrich and I’m very much looking forward to listening to this new project of theirs. This tune grew on me a lot, to the point where I was listening to it on repeat for days.

Also ‘Monday Paracetamol’ by Ulrich Schnauss, I can listen to this one on repeat so easily. 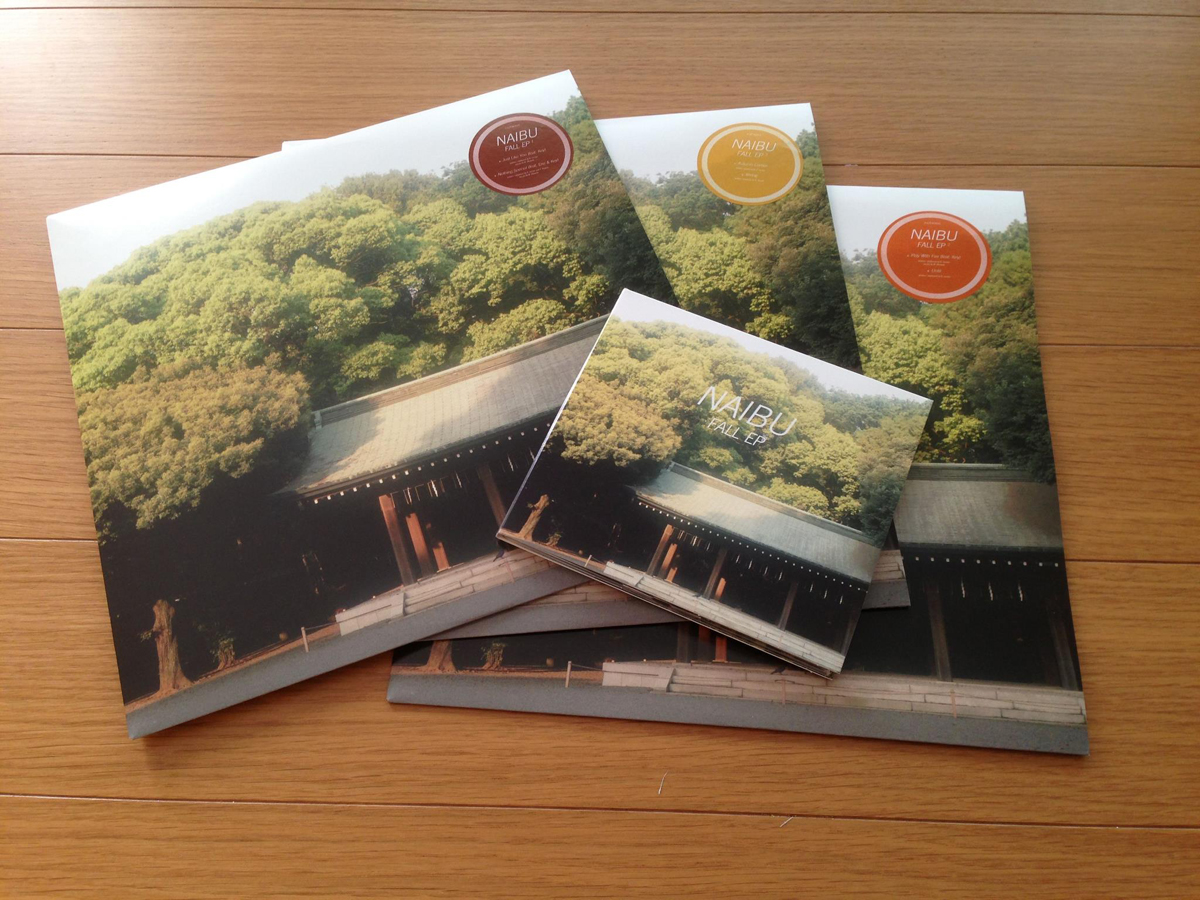