It’s time to drop out a list of the mixes I’ve been checking for the past 12 months. Seeing as we have a few weeks of 2012 left, this post is bound to be updated, but here we go; in no particular order – my favourites: 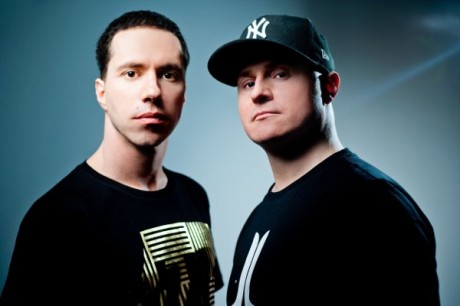 Calyx and Teebee on the Essential Mix. This is 2 hours of killer cuts, both old and new – hard hitter. For those who aren’t in the know (!), find out more about Calyx and Teebee here.

There’s a lesson to be learned here, and that is: Don’t ever forget about DnB. 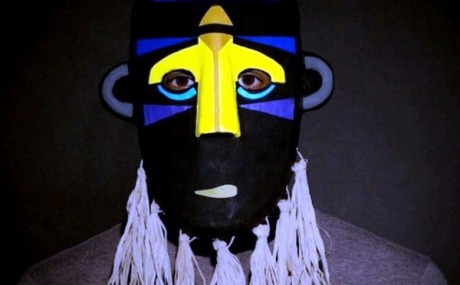 SBTRKT in The Boiler Room just last week. We saw this guy play to a crowd of just 20 or so people a few years back and I’m happy that he’s just got better and better, progression is massive with this guy and The Young Turks. 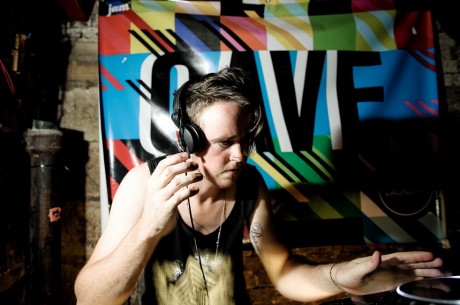 Micky Finn and Shabba D playing One Nation back in April. This set brings back some great memories of when I was younger, Mr Finn dropping some stone cold classics. It’s all about 22 mins in – “Are you raving?” 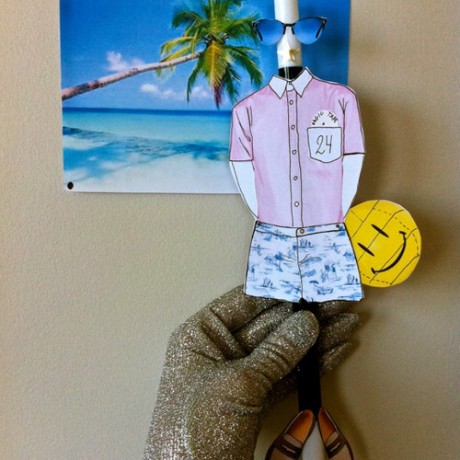 The Magician has been dropping out his mixtape series “The Magic Tape” all year, and whilst each and everyone is great, No. 24 is my favourite 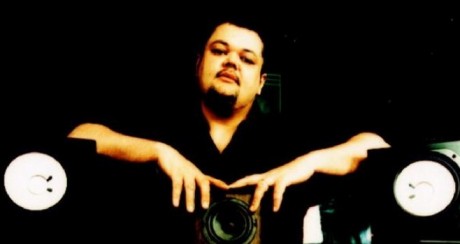 The UK Garage sound has made a big comeback this year, hasn’t it? Well, if you forget about all that new fangled stuff for a minute, check out this mix from Grant Nelson, purveyor of some mighty fine remixes. 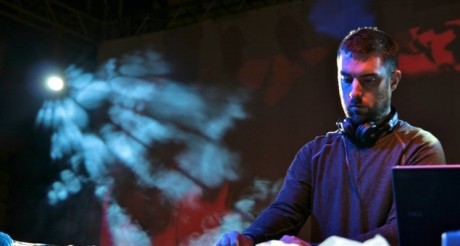 For me, Paul Rose aka Scuba has been killing it all year round. Releasing track after track on his Hot Flush imprint, this mix for Fact back in October is no different, slabs of chunky and uplifting Techno goodness, all melted together for over an hours worth of aural pleasure. 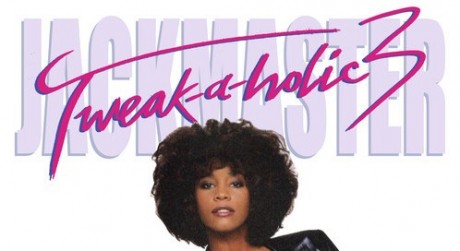 Dubbed as the “soundtrack to your girlfriend’s next house party”, Jackmaster’s “Tweak-A-Holic #3” mix is a stellar blend of some all time smooth groove classics. A man who isn’t afraid to drop songs like this, both in a mix and whilst he plays out, is a mighty fine man indeed. 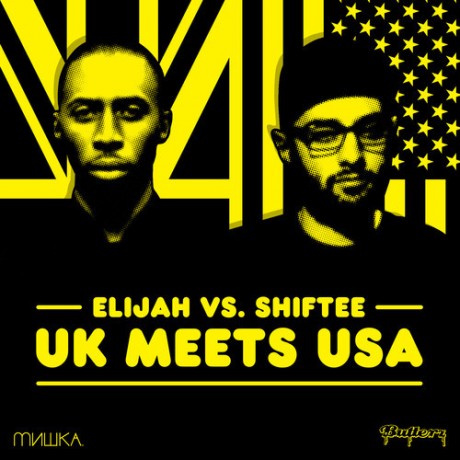 Butterz continue to grow from strength to strength and whilst on tour in the USA earlier this year, they met with DJ Shiftee, which ended up in a collaborative mixtape of some of the choice cuts from the UK vs some of the best US Rap and Grime:

“I met Shiftee when I was out in NYC earlier this year and thought it would be cool to present a mixtape of some great U.S Rap and Grime alongside the stuff im currently playing. So we did.” 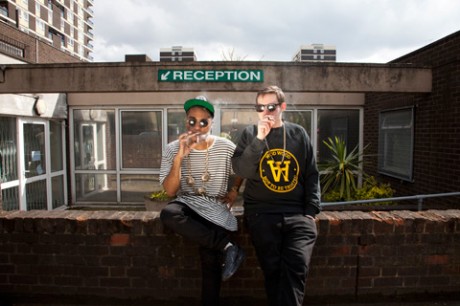 TNGHT aka Lunice and Hudson Mohawke, have been ripping each and every place they’ve played a new arsehole this year.

Santa’s got a lot of pants to deliver on the 24th.

With their blend of upfront beats coupled with insane live shows, the two have become firm favourites of Fried, having seen them both at Melt Festival, The Red Bull do on the London Eye and most recently at The Oval Space in London – Long live the bleep! This mix goes HARD

That’s all for now folks, stay tuned for Part 2 coming in a few days.

What do you think? What was your favourite mix or mixes this year – pop a comment in the box below – links appreciated too!