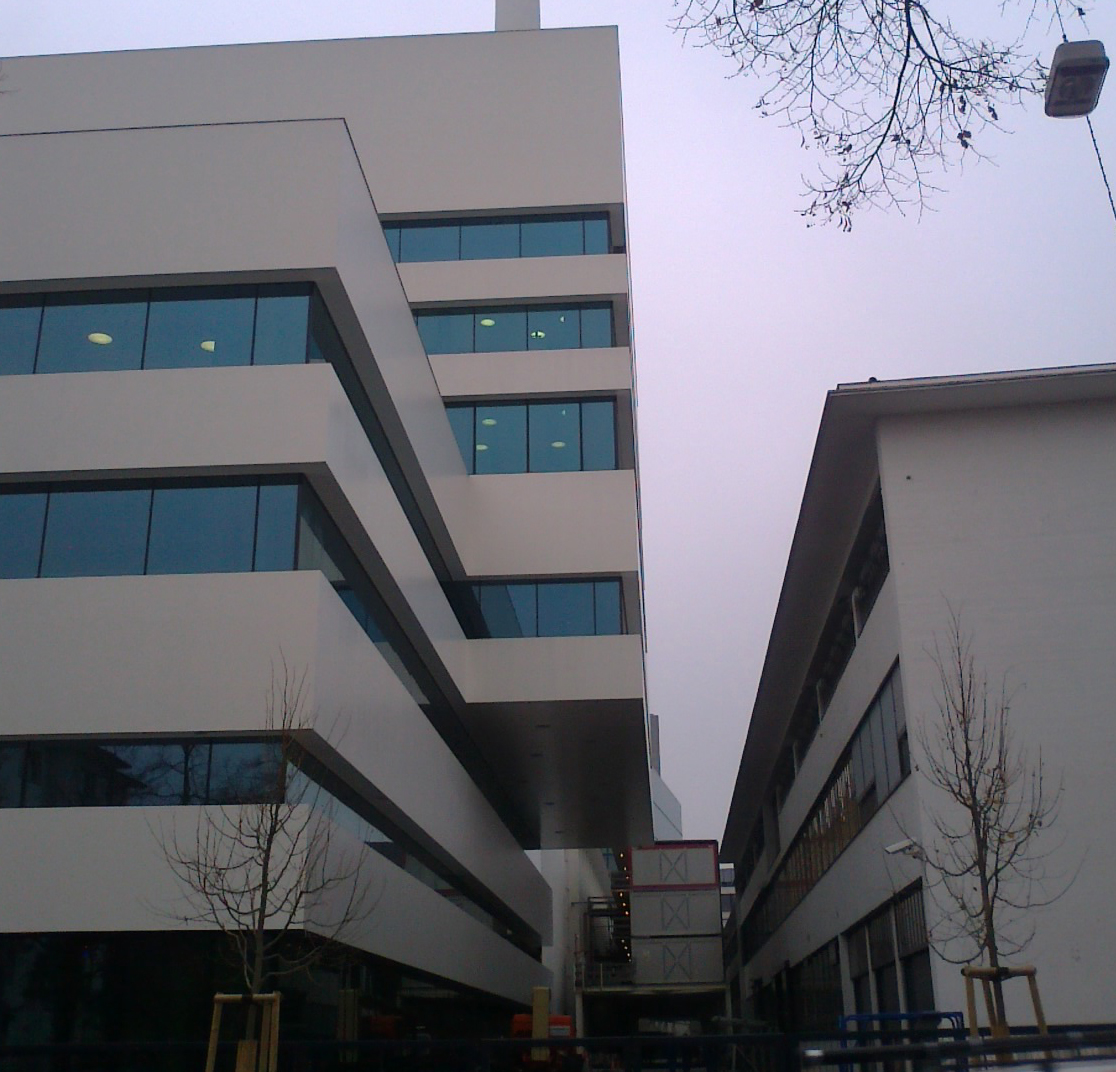 Mortem is from Poland and we caught up, had a chat. He gave us the lowdown on his world, his contemporaries, his stunning music and his environs.

Damian Bennett: Your sound is very identifiably ‘you’, it has a strong ID from the start.

Mortem: I’m glad that you are feeling my sound. I think that it can be the case as I love music since the beginning. I used to play acoustic guitar, deep house & breakbeat records as a DJ in high school. In addition it can be because of my love to all kind of music.

DB: So if you love all music, did you come up feeling that you wanted to produce D&B, and D&B of a certain style… or that you just wanted to make music?

M: I was always a fan of D&B even when I used to play deep house. And when playing music from other people wasn’t enough for me I decided to sell my DJ set up and I bought new computer for producing. First I wanted to make music that I could play live but I think that DJing is more important for me so far.

M: I used to make halftempo D&B as well as more rolling stuff which I find more suitable for me now. I have decided to make D&B as I always knew that I can describe myself by its sound in the best way.

DB: That’s a great way to put it, ‘describe yourself’. So what sort of sound world would you like people to step into? I feel it’s like that, like your stuff’s like arriving at a new/strange destination and that you have to find your way about, it’s got that same exhilarating aspect.

M: I would be really pleased if more people were about more deeper sounds of all kinds of music. Deeper music is always harder to find I think and it’s harder to like it. It’s mainly because of all that easy listening music that’s on the radio or in the TV. A lot of people are too lazy to arrive in that new destination. Or maybe they are more afraid of it, who knows.

DB: True, I think people like convenience. Tell me about the scene in Poland; what are the local vibes there?

M: The scene in Poland is doing quite well. There are still some good parties here, for example in Katowice, near the place I live, called Zabrze. In other cities the scene is doing well too. There’s always good gigs in cities like Wroclaw, Sopot, Warsaw etc. Talking about artists, well we don’t have a lot of well known producers in Poland but some of them are making their way to the top and I am very happy about that. We have CLS&WAX, they have some releases on good labels, also Radicall who is making a very good, more atmospheric style of D&B, next is Reza with his more dubby D&B. And me.

DB: If I was to land in Poland could you give me a directory of where to go re D&B and cool nights in general. Warsaw, small towns, even festivals that you know about.

M: You should check Katowice as there are nice D&B nights under the name NYP (Not Your Party) and there’s also a big electronic music festival called Tauron. It’s once a year but its worth the wait. This year they have invited Amon Tobin, Apparat, Jamie Woon etc. Regarding other types of music in Katowice there are very good nights witch future garage, uk funky and deep house music under the name 3UTLD, which are 3 djs doing gigs in various places in Katowice. In other cities you should definitely check Sfinks club in Sopot, not only for D&B nights but also other types of music.

Also there is a very big festival in Plock called Audio River which is one of the best festivals for me regarding all kinds of dance music. 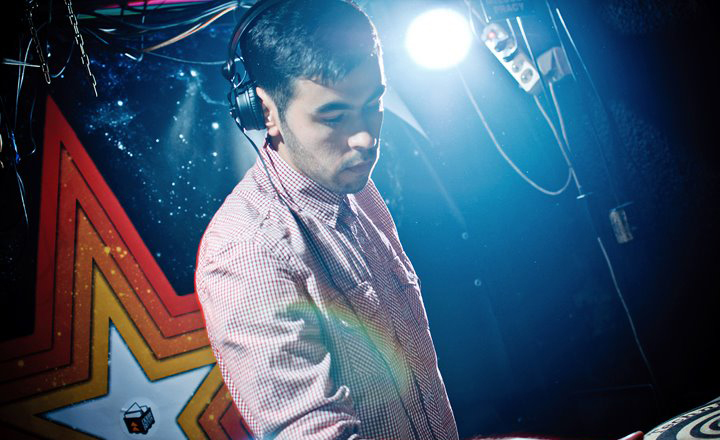 DB: I know of ‘Get Closer’ and ‘Monolever’, so what other releases you got and do you want to work towards an album?

M: My other vinyl release will be out December 2011, it will contain a tune called ‘The Touch’ with a remix done by Sabre and it will be on IM:LTD which released my first vinyl record in mid 2011. I have one tune coming out on a Translation Recordings V/A compilation CD and it will be more halftempo track. I’m also looking forward to work more with Kasra and Critical Music. Hopefully everything will be ok for me regarding future releases.

I’m very happy to have my tunes released on Critical Modulations as Critical is one of my favourite labels.

DB: Back to your sound, I feel that you have some really interesting influnces. Could you give me a list of stuff you like? Music, films, D&B, TV, all sorts.

M: To be honest my influences are everything.

I am really into art in all forms… photography, paintings, design, architecture etc. Music-wise I am drawing my influences from deep house, future garage, IDM & ambient. Talking about films I really love thrillers and psychological movies, my favourite one is called ‘Stay’, highly recommended! I am not a fan of TV so I am not watching it at all, but sometimes I do watch documentaries from the BBC.

DB: If you could collaborate with another artist, alive or dead, male or female, D&B or not… name 5.

M: To be honest I really enjoy working alone but I would like to try a face to face collaboration because collabs via the internet are not that much fun I guess.

DB: Thanks so much man.