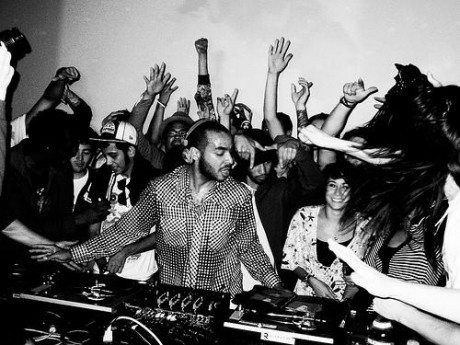 I’ve been in hospital for the last 3 days and have literally got nothing to do. So in between listening to old disco classics from the likes of Skyy and Kano, I’ve been trawling Soundcloud for new things to post, and this popped up in the last few hours.

Back in 2006, DJ Mehdi made a mix dedicated to J Dilla. Ed Banger uploaded this set just a few hours ago, with the following message:

“Back in 2006, Dj Mehdi’s hommage to Dilla
we did something like 200 promo CDs fro friends
I think it’s time for this music to be shared and enjoyed by all of us
I still can’t believe what’s happening, so I press play and I listen to my best friend’s music.
P.” 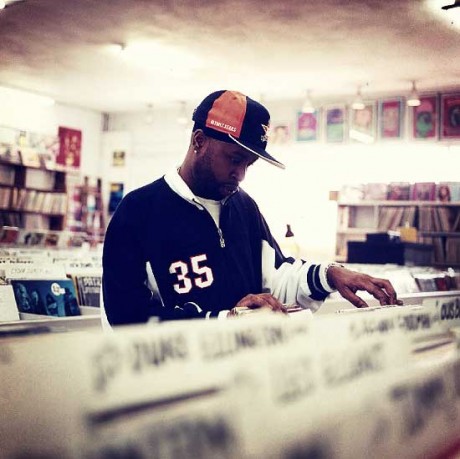 …and the original message from Mehdi:

Based on the DONUTS album concept, these are demos, out-takes and unreleased gems from various records I worked on before and during the making of LUCKY BOY, my next album.

Stuff comes from MEGALOPOLIS, 113 DEGRES and SHEITAN soundtrack mainly, but some is older too.

Hope you enjoy these rough mixes and un-polished sounds, as I pay hommage to “one of the greatest minds to ever make beats” :