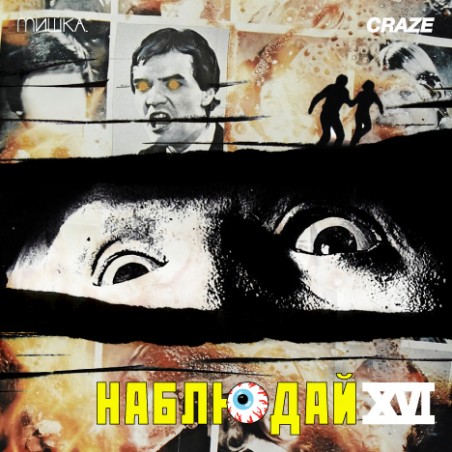 Craze gives us the latest addition to the Mishka Keep Watch Mix Series and this one is a beast.

“Continuing our Keep Watch mix series is Craze. The mix starts with an easy vibe that flows in and out from dubby synths to intense bursts of energy that Craze is known for. The mix then takes it to the next gear cutting up and mashing together dance floor smashers to tropical and dubstep anthems. The mix features a variety of guest tracks such as Señor Stereo and Klever later to be released on his Slow Roast Records label. The legendary Craze delivers another classic mix that will leave you fiending for more.

Craze’s life is a legacy of rags to riches, geek to chic, no-name to world fame. He never had it easy nor did he have any coattails to ride; his is a story of an uphill battle that ends right at the top. While Craze is regarded internationally and unquestionably as one of the best scratch DJs in the world winning the DMC World Championships an unprecedented three times he is also regarded as a one of the hypest and most electric club DJ’s around. The world has quickly recognized that Craze is a second to none club DJ touring the globe over, from Jamaica to Australia to Japan to Iceland to France to his native country of Nicaragua. Craze is also making a claim as a world-renowned producer, releasing successful drum’n’bass records with labels such as Cartel Recordings, Breakbeat Kaos, C.I.A., and numerous hip-hop inspired productions in conjunction with DMC Records, Ninja Tune Records, OM Records and K7 Records. It’s the respect from both DJ’s and audiences alike that paved Craze’s seamless move between hip-hop and turntablism to drum’n’bass.” 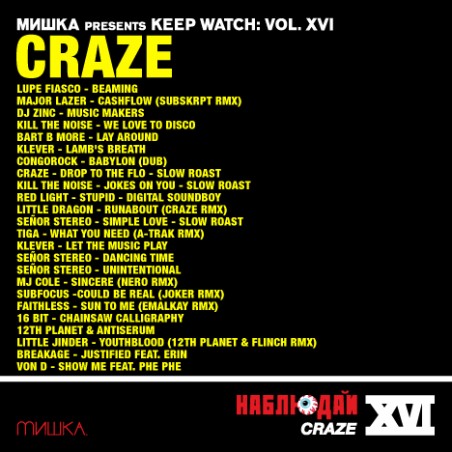