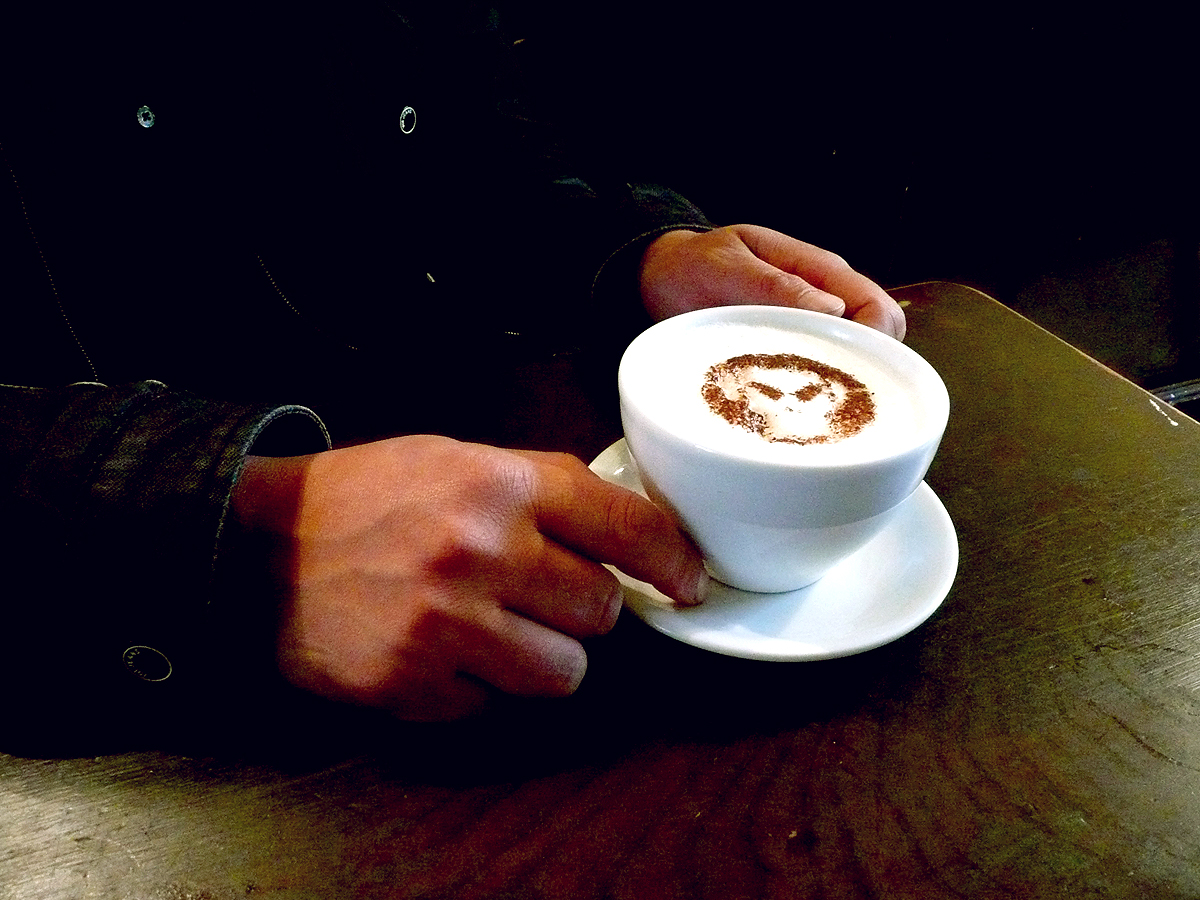 Mikal is a total merciless killer. Check this:

He briefs us on his D&B roots, boating and ugly, ugly cider.

Damian Bennett: Hey Mikal, I heard you are based in Bath… is this the case?

Mikal: Yes I moved from London to Bath to be with my future wife. I came here for a weekend and never left. It is far too easy to live here! There is a local saying that moving to ‘Bath is the death of ambition’ but if you’re focusing on being creative I think its a wicked place to live, it has given me the time and space to focus on my music. But I do miss London!

DB: Understandable. Your sound is the sort of timeless, stepping, bulldozing D&B that in it, I feel I hear a crowd getting ready to go crazy as soon as I hear the needle drop. Does that fit well with you, that it’s music for a big, rowdy, sweaty club?

M: I love making the big meaty bangers, there is nothing like making tunes for people who appreciate them. My sound is definitely designed for the dance floor.

M: Yes I do make deep tracks too, if you check out my Soundcloud there are some deeper tunes and some of my earlier releases you can listen to. When I started out I used to produce jungle with a heavy reggae and dub influence. This developed into a soulful liquid vibe and now it’s progressed to a darker harder sound. Which seems to be an organic constantly evolving concept!

DB: Pardon the pun re ‘timeless’ btw as I know you are playing Goldie’s night on Fri… what is your connection with Headz? What are you most looking forward to on Fri?

M: I signed an album deal with Metalheadz last summer and have my first single release due out late autumn this year.

I’m quite excited to try out a new track I’ve been working on with Break and my new dubstep tune Higher Forces and getting some first-hand feedback from the crowd.  I’ve been secretly hoarding my stash of great new tracks and releases that people have been sending me recently, so I’m going in well-prepared. I’m also looking forward to hanging out with Headz crew and hearing all their new material and catching up. It’s going to be a proper knees up. Album launches are great as you get to see everyone together in the same place for a night, instead of only an hour between sets.

DB: What sort of releases can we be expecting from you?

M: You can expect a single out later this year featuring my dubstep track ‘Higher Forces’ that I mentioned earlier. I’m currently working on the D&B track for the other side. There’s also a track of mine coming out on the ‘Genesis Part 3’ ep. I’m stockpiling lots of tracks towards my album due for release next year.

DB: What sort of D&B do YOU love to hear when out?

M: Lots of different styles really. I do love hearing tunes that have a bit of depth to it but still have the impact on the dance floor. For example producers like Break and Spectrasoul get that perfect balance.

DB: Can’t really get enough Break. So ok… name 5 important moments in the history of D&B from your point of view. Could be tunes, movements, artists, anything. This music has a huge history and fantastic tapestry so it’s great to get thoughts.

M: For me it had to be hearing albums like Goldie’s ‘Timeless’, Adam F’s ‘Colours’, Platinum Breakz, the Planet V album and also when Fabric started up. I spent nearly every Friday night down there for a few years! With those albums and the University of Fabric, I think that played a huge part in inspiring me to produce music myself!

M: The closest I have been to gurning ravers is in the local nightclubs, which are tiny due to the Georgian architecture!

Bristol is only 15mins on the train so I do tend to hang out with my mates there instead. Mmmm… Bath is very chilled, so you have to come with that vibe really. The Boating Station hires out traditional rowing boats, some of them are over 100 years old. Haile Selassie was exiled in Bath during the Second World War and used to take to the waters daily in a skiff. It helps there is a pub at the end of the river although it’s a 5 mile round trip.

I have had many a hilarious debacle punting pissed but that’s another story. 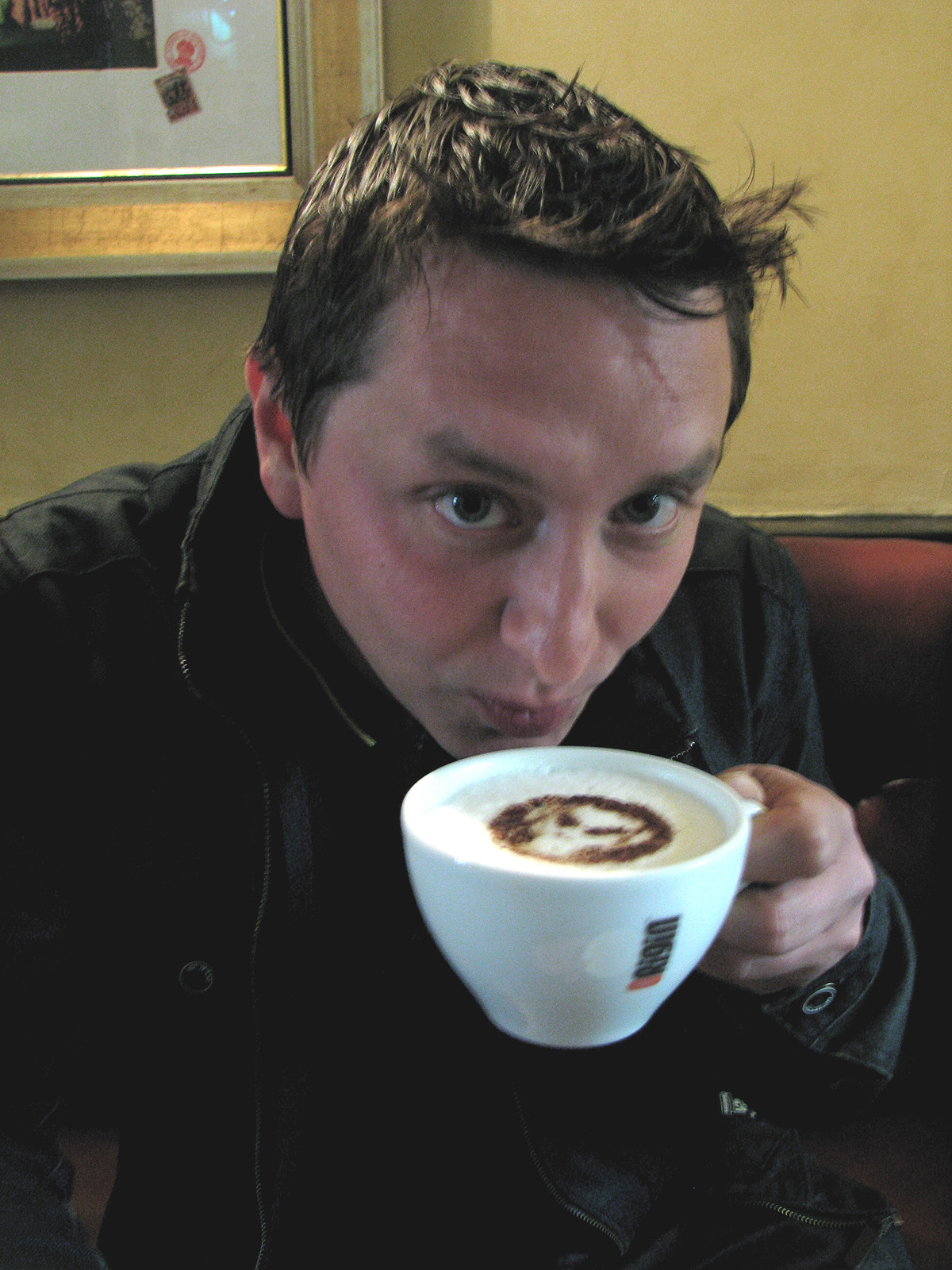 There are some brilliant local boozers, well-known old sawdust-and-spit pubs where can get amongst the dirty local cider (and locals).

I have mastered the accent so I fit in well! And there’s always the Roman Baths, Jane Austin and all that if you don’t want to get cross-eyed on the Black Rat cider.

DB: Ah, know the evils of the Black Rat from the Gloucester Rd in Bristol. Thanks so much Mikal.