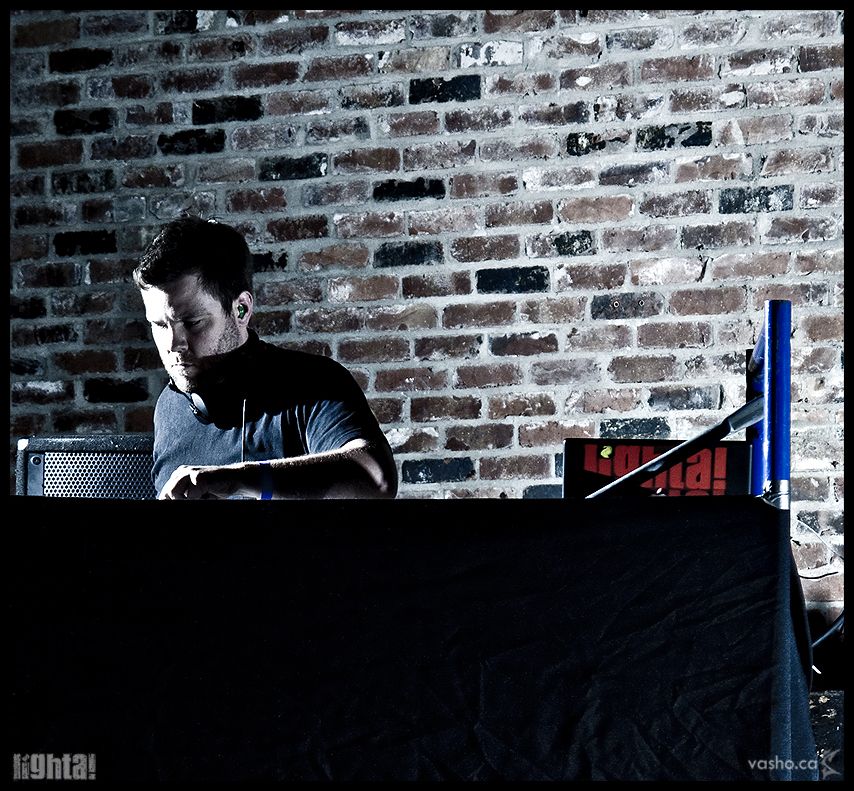 I spoke to electronic producer Michael Red about his new ep on Modern Math and in part about old jungle.

DB: Can I ask about ‘Stir’? I’m not qualifying that question. I just like it and the title. Anything you like.

MR: I’m not sure the exact reasons why I titled it that, but I think it has something to do with picturing the track to be constantly stirring, churning, like you would stir a cauldron in a circular motion. Adding more elements as you go. And that’s definitely a clockwise stir (winding, as opposed to un-winding).

I could also tell you that part of my process was to not look back and change any ideas. as soon as a musical element was written – it would stay and not be changed. Kinda an exercise in making the track a more authentic creative expression of being “in the moment”. I used that same rule for ‘Sideways’ as well, which I wrote directly after ‘Stir’.

DB: Where and how do you produce: do you have a set up that is customized over time?

MR: I used to be all hardware sequencers, synths, samplers and guitar pedals and other odds and ends – but overtime I’ve scaled down to a pretty basic set-up. Maybe one unique thing about my set-up that I haven’t seen anywhere else is that I sit pretty far back from the speakers, so I can catch the bass at the sweet spot. I don’t know why more people don’t do that. 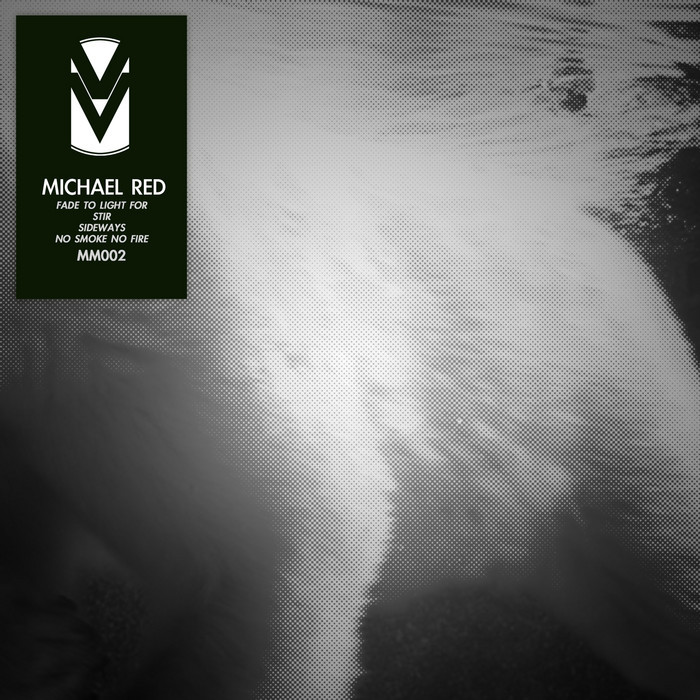 Currently, that set-up is at my spot in Roberts Creek which is two buses and a ferry ride away from Vancouver where I’ve lived since 1998. but I also have a smaller scale set-up at my studio in downtown Vancouver. The downtown studio also serves as a crash spot for when I play in van, and a bit of a social hub for collabing and late night hangs with other dj/producer types. my sunshine coast spot is kinda my “hide out”, heh heh.

DB: Speaking of where you’re from (and I see some upcoming dates in that area) and where you produce, does it affect your writing? Your environment?

MR: My environment definitely affects how and what I produce. The energy of costal land and weather here is woven in and out me and my music is an expression of that.

I’m also heavily influenced and inspired by the local scene here too, by what the crowd responds to on the dancefloor, which I find to be music that is moodier, deeper and more expressive compared to other cities and areas. And also by the scores of musicians and producers that live here, mostly underground, that do all sorts of interesting and beautiful things. 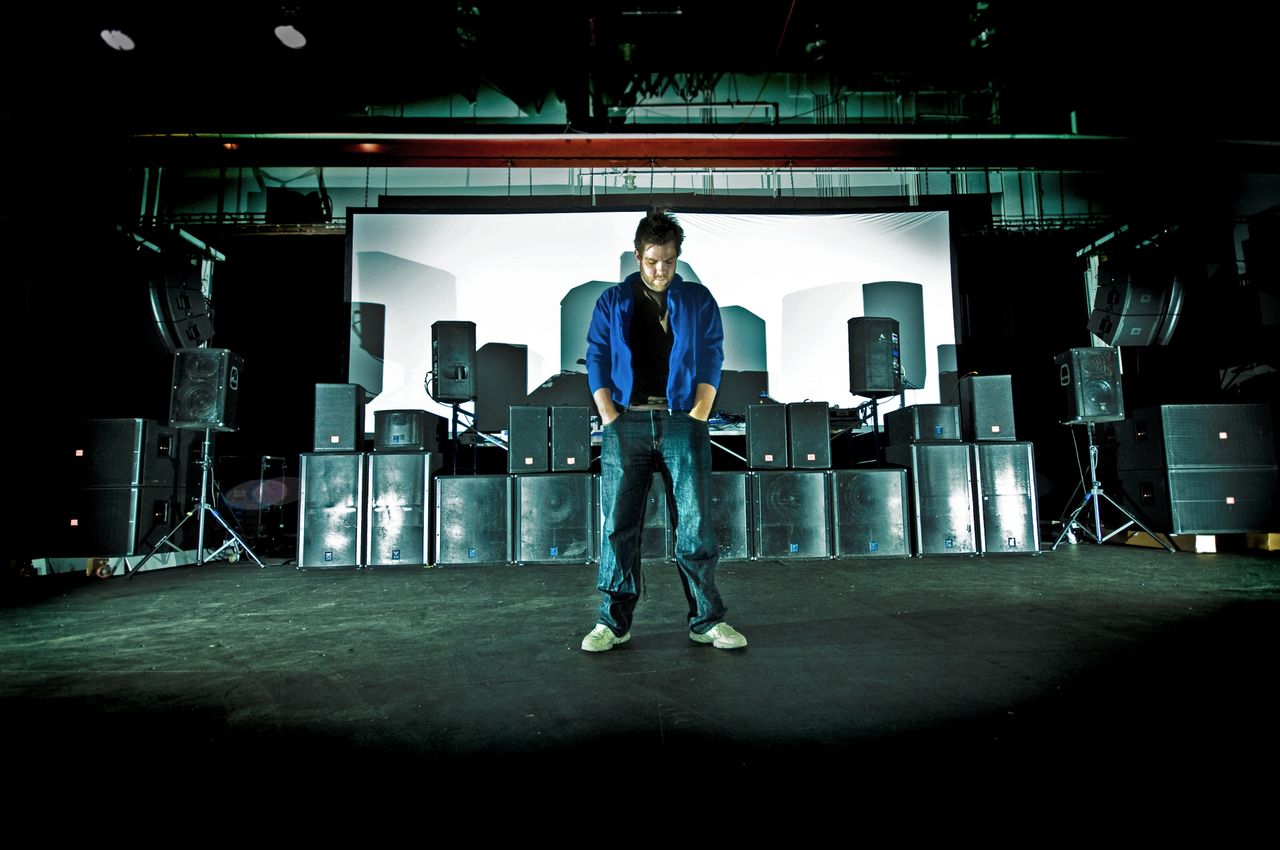 DB: My album session question: name a session or sessions of any album recording at which you would’ve loved to have been present.

MR: The very first thing that came to mind was Miles Davis recording Kind of Blue. I feel like I know every note of that album.

The second thing that came to mind what a sort of generalized vision of being in a studio while some quality ’95 ragga jungle was being made. At one point, around the turn of the century, I was working with a s950 Akai sampler and an Atari ST running Cubase – which I’m told were key ingredients for a lot of jungle made in that era. I’d want to be there to vibe out with them and also for my own personal nostalgic reasons of wanting to hang out with people using that same gear. It’d be Shy FX and T-Power for their collabs on S.O.U.R.