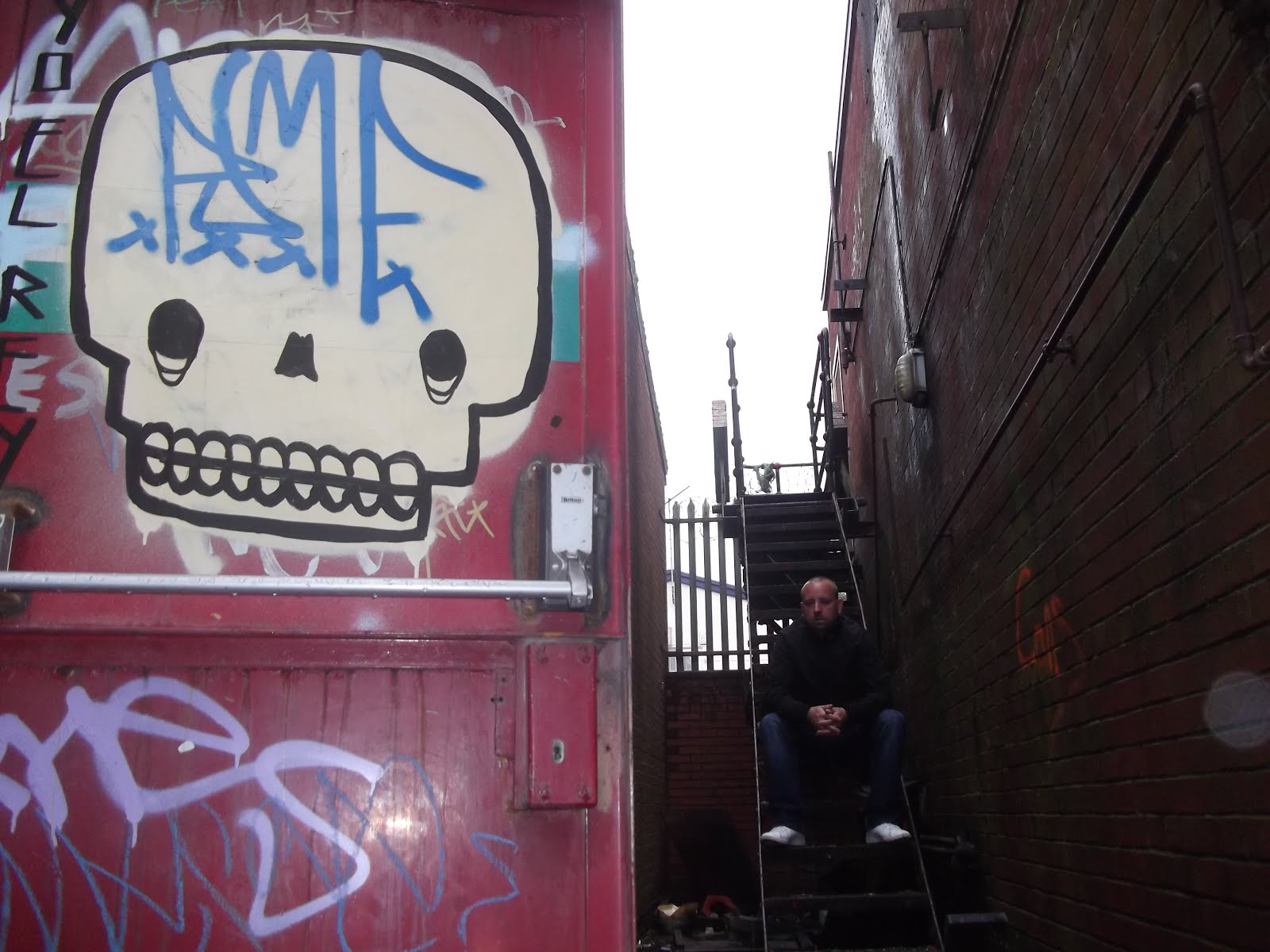 On the eve of the Diffraction of Sound ep on Protect Audio, I caught up with Marukomu about his work and had a chat.

DB: Your work is balanced: it’s thoughtful but it goes for the throat too.

M: I’ve always made the kind of stuff that I’d like to listen to which is old skool inspired D&B and that’s how it will stay. Of course my productions evolve and are sometimes influenced by the modern styles of D&B that I’m feeling but I stick to my guns and won’t jump on any bandwagons to gain popularity. I still see my producing as a hobby and to be honest I never intended for anybody to like what I make.

DB: So who’s your heroes in music, D&B, everything?

M: So many people I admire in music and in so many genres. Everything from Boards of Canada to Frank Sinatra to System of a Down. In electronica one of my favourite producers by far is Luke Vibert. The guy can’t do no wrong in my opinion. John Martyn, Radiohead, Ice T, Pink Floyd, Jimi Hendrix, LFO, The Pharcyde… 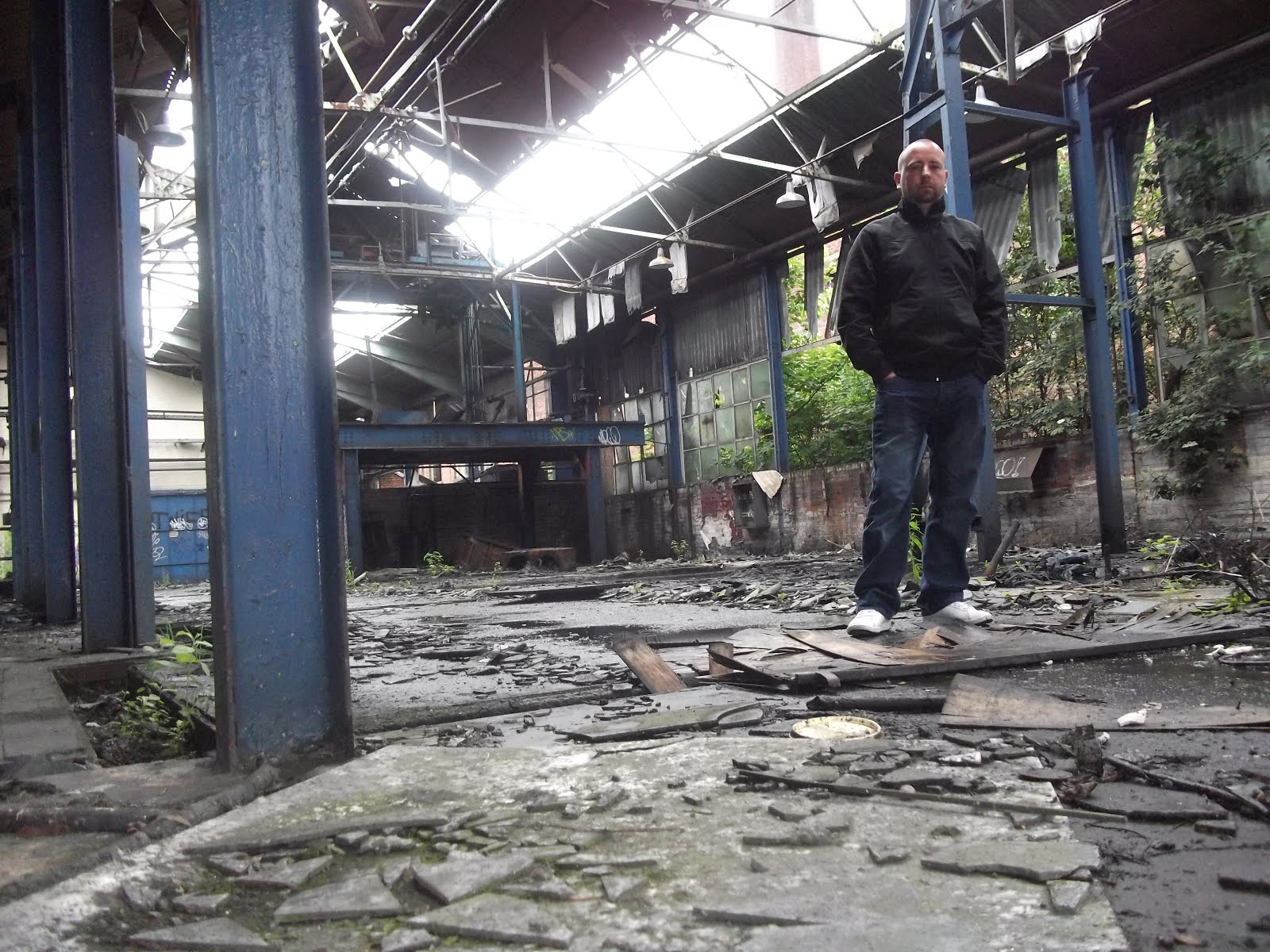 DB: On the Diffraction of Sound is your tune there typical of your take on D&B?

M: It’s definitely my style. With ‘Iridium’ I tried to incorporate some more various breaks and edits into the track and aimed for an old skool style, sparse, minimal funk if you get me! I think it’s a definite head-nodder and was pleased with how it turned out.

DB: Where you based? Do you produce at home or externally?

M: Everything is done at home in my ‘office.’ I won’t call it a studio like most producers do as it’s just a small room with limited equipment where I can hide away for a bit and work on music when I get chance.

DB: What track is in your head right now?

DB: What is your fave late nite film?

M: Anything with Zombies or maybe ‘Salems Lot.’ ‘Withnail & I’ too. 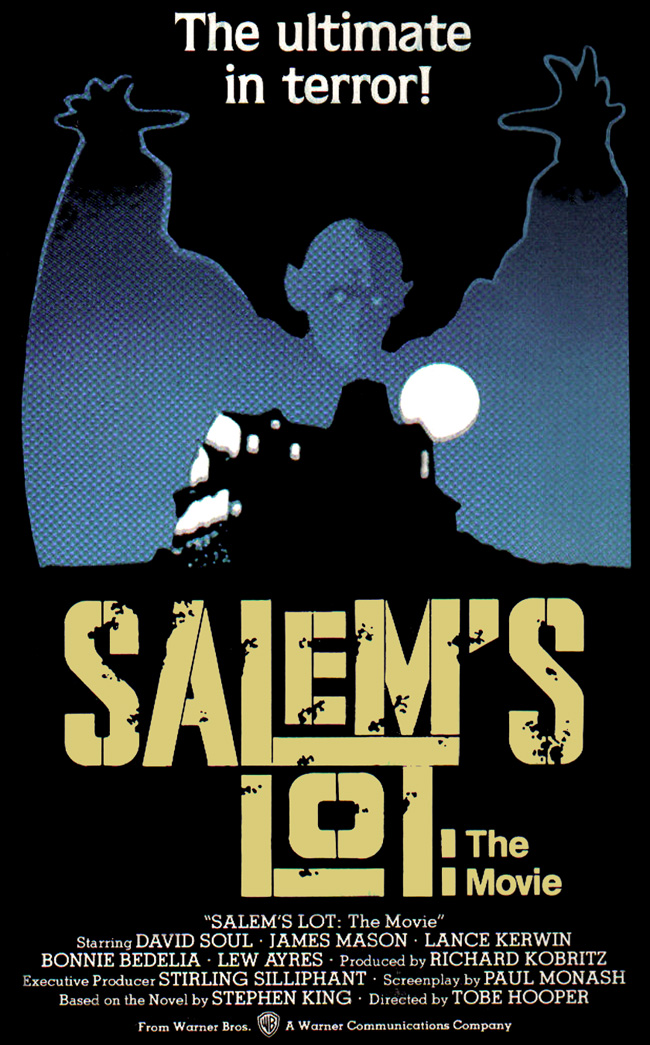