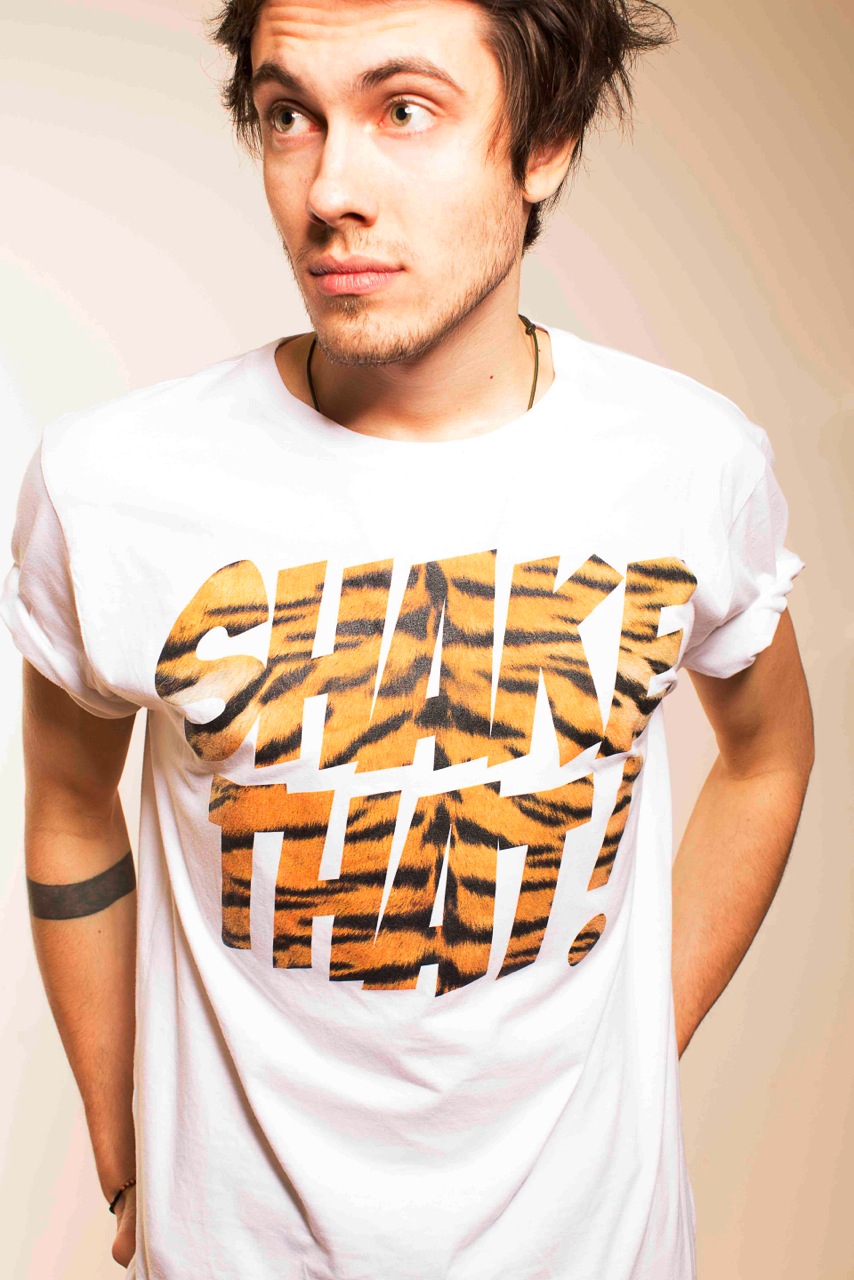 I caught up with house person Marlon Hoffstadt to talk about ‘Shake That’ and more.

DB: How is the scene in Berlin? Is it your operational hub as it were?

MH: The scene is great. I started off in Berlin and I am planning on ending my career here. There are parties every day and mostly good ones. We got a lot of great labels and artists here in Berlin. That’s why its great to work and live here. On top of that I am really from Berlin, which makes it even more attractive.

DB: How has it influenced your music… the city I mean? And do you believe in that, that an environment rubs off into the music?

MH: Berlin is a very hectic city. On the other hand you can relax and do nothing as well. All in all it is a good combination for the creative process and I think I do my best work from here. Further I have been introduced to House music at an early age by the city and I’ve been clubbing at a very early age, too. Without Berlin I wouldn’t have become a DJ or producer.

DB: When did ‘Shake That’ arise? And Dansson, who is he?

MH: ‘Shake That’ is a track of mine which initially sounded a bit different. With it I went to David Keno’s studio in order for him to do the mixdown. In the end he had so many good ideas for the track that we decided to make it a collaboration. He is Dansson.

DB: I feel many wonderful impressions and ‘nods to the past’ when I hear it but it’s totally new and instantly recognisable… would you say that this is your signature tune and sound?

MH: ‘Shake That’ was obviously a big step for me, but I don’t think it reflects my sound 100%. In the future I’ll do more relaxed and melodic stuff and will try to step away from this track a bit.

DB: So what other things from yourself and others will people experience when they hear you live?

MH: I’m playing a little less ‘deep’ at the moment. I love to play a lot of classic and also play quite a bit of disco, Detroit and Chicago House in my sets. But it always depends on the location and the people. I sometimes play very slow stuff as well.

DB: Do you love the touring and playing different cities? And what’s the best way to get yourself fired up to play when you’re on the way to the show?

MH: It’s great to be able to travel to so many different countries and cities and you always get to know interesting people. I tend to be quite nervous before a gig still and prefer a quiet environment. While playing I also like to drink a bit, but generally not too much…