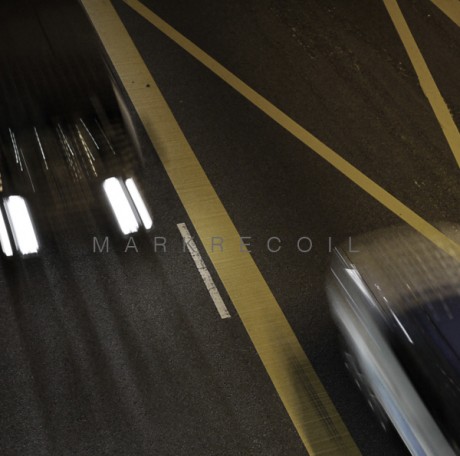 Mark Recoil has recently appeared on Ingredients’ ‘Mise en Place’ ep on the tune ‘Cold Streets’ so caught up.

DB: How do you harness an idea best? I mean if you get a vibe or a thought and you’re on a bus, or it’s middle of the night how do you get the essence of it down? Also it can be a drag if you have to turn on gear etc to work. Or do you simply start rolling with a beat and it comes together as you work?

MR: This is really annoying thing for me, I usually have my best ideas at the most unhelpful moments and hardly ever remember any of them! I have tried all sorts of ways to remember ideas when they come into my head. I tried writing them down on paper, humming into my phone and just replaying them over and over again in my mind to try and make them stick but it never usually works! It’s one of the most frustrating things ever when you have an idea in your head and you just can’t get it out.

In the studio I don’t really have a fixed way of working, sometimes I just get a drum loop going and go from there. Other times I will have a sample or a sound that I have made and try and fit things around it.

MR: I’m not sure I could have avoided D&B growing up in London during the 90s. I remember hearing jungle and hardcore on pirate radio and not really knowing what it was when I was 12/13. It wasn’t until I was 15 when a friend appeared with some One Nation tape packs that I really listened to any properly. We used to sit around playing Goldeneye, smoking and listening to those tapes all night for about a year non stop. My friends were more into the MCs on the tape but slowly the music just got in my head and I was hooked! I started buying records and going out to nights and 15 years later I’m still here.

DB: What style do you gravitate towards with D&B? I know it’s a general question and there may be no particular style but if that is the
answer (ie ‘no particular style’) then that is relevant too of course. It’s a style in itself after all.

MR: It sounds like a massive cliché but I like all styles of D&B. I think I’d get bored pretty quickly if I just listened to and made one style. One of the things I love about D&B is the huge range of influences it has. When I was younger I used to play the drums so I have always been a big lover of proper breaks, they bring a groove and energy that you just can’t get any other way. I’m sure that is one of the main reasons why I got into D&B in the first place. 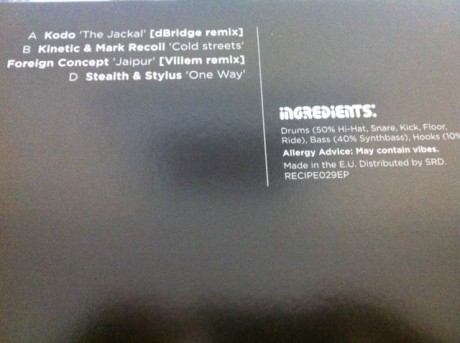 MR: I am always receptive to playing live. I am a resident at Carbon in Brighton so you can catch me there sometime soon.
In terms of hearing deeper D&B outside of London, I think it is out there although you might need to dig a bit deeper to find it. There are definitely promoters out there putting on more interesting, deeper line ups but the bottom line is D&B is still a relatively underground music scene and therefore it’s much harder in smaller cities and towns to put on more obscure, interesting artists. There just isn’t the number of people to make it cost-effective. I used to do a bit of promoting when I was university and it was probably the most stressful thing I’ve ever done, so big ups to all the promoters out there. 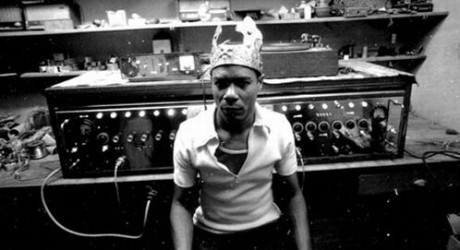 MR: Wow, what a question! There’s so many I would love to have been at. If I had to pick one maybe a King Tubby session, just to see how he got these amazing sounds and effects on all this crazy home-built equipment. The guy was an absolute genius.