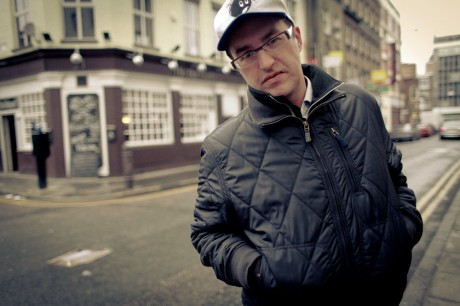 Marcus Intalex has recently dropped ‘21‘ and is as fired up as ever.

Damian Bennett: ‘21‘ is a really solid and rich excursion into music as a whole.

Give me an insight into how you worked on this album and when you knew it was finished.

Marcus: Well, I just started to enjoy making music and I was finishing a lot of things. It just felt like I was as close to getting a good album’s worth of material as I ever could so I decided in summer last year to go for it.

For the rest of the year I just kept making stuff & adding them to the pile. All different kinds of feel so when it came to compiling them I would have enough different styles to complete the picture. From the turn of the year I was just working on the finer points: compiling, arranging mixes etc, getting everything in place. It’s been a long job and one I’ve enjoyed doing. I was chopping and changing the order right until the last minute.

I never thought so much about one thing in my life before as I’m not the kind of person to dwell, but it’s been an invaluable experience and one I hope to repeat again soon.

DB: In a recent set of yours that I saw you drew some delicious moments from time (including ‘Cybotron’, fantastic). Weird to think that that late 90s vibe was when D&B was ‘over’ to some people but it was actually one of the best times. Certainly it’s where you and people like Calibre came from. How do you look back on it now, over a decade on?

M: I think from around ’95-2000 was D&B’s glory years: it was so rich with invention and fresh ideas. It was new, it was also taking the world by storm and what made it so good was that although it was gaining popularity the music that was being made was very artistic and from the heart of the producers… they were all trying to outdo one another and produced the freshest shit.

It got popular because it was young, vibrant, exciting but mostly it was just great music. Sadly I feel it lost something along the way: commercialism and money took over and it seemed that, apart from a small minority of producers and DJs, it became lost in a world obssessed with claiming the next rewind. Too much music started to sound too similar.

DB: You were sort of down on D&B a few years back (’11th Hour’ etc). Are you still negative on the similar aspects now of D&B that you were then maybe (eg the mindless smashers)?

M: I think less about it. I just concentrate on what I can control. Whatever else happens is of no concern. I try and do the best I can for me and the music I love. 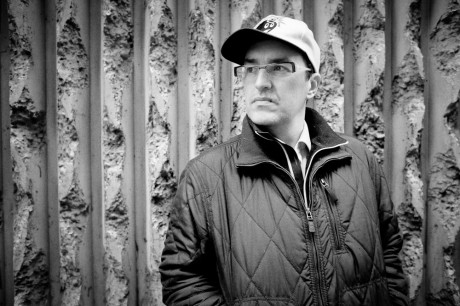 It does seem musically to be pushing forward again these days, which is great to see. But for me as a DJ the best thing is that we now have vast history in D&B… music we can go back to to reference to play, to surprise people with. It just doesn’t have to be about the newest music.

DB: That’s what got me about that set I saw, the array of material. So what’s exciting you in the music now?

M: There’s pockets of great stuff happening everywhere. 175 bpm doesn’t have to mean it’s rip-roaring fast music. Tthe groove is coming back and this year I feel a return to a more ‘musical’ sound is starting to take shape. Outside of D&B, House and Techno are still sounding great and there’s the 130 bpm movement which is moving away from the trad dubstep sound, merging into House, Techno and Electro, which for me is very exciting.

DB: 5 great tunes of all time, any genre?

The Smiths, ‘The Queen Is Dead’

New Order, ‘In A Lonely Place’