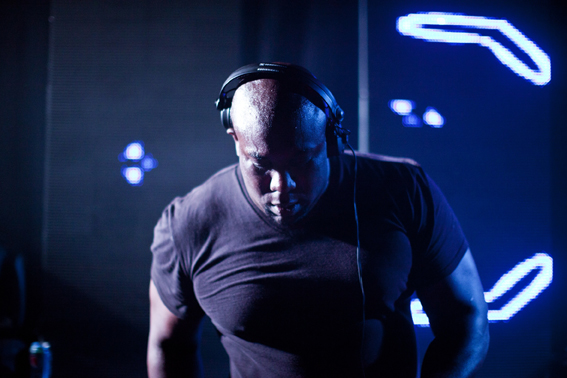 Mampi Swift is soon to drop the monstrous ‘Gangster’ with an album to follow, so caught up and took the opportunity to drop some key tracks from time.

DB: Your new tune ‘Gangster’ is out soon which holds true to your unique sound. So where did it come from?

MS: I made Gangster two years ago, for my album. Unfortunately the company I was with didn’t think the tracks were good enough – Gangster being one of them – so I just left it.

My brother turned around and said ‘Sorry mate but you must be working with some real idiots if they think that tune isn’t good enough…’ ha ha! So I played it out two years later it went down well so I thought Sod it, I’ll give it to Bailey to play on his radio show. The rest is history

DB: Can you tell us first of all about the new album release?

MS: The album is called ‘History’ its a very personal project. I was literally about to retire from D&B then had a major shift. First off it’s the best music I’ve put out to date, a different level of production. There’s also a couple of guests on the sampler, such as Gridlok, Mr Explicit, NC-17, DJ Breeze and Modulate, check the Soundcloud

DB: Speaking of creating a track, how does it work with you? Is it after being out or DJing, you may get the inspiration?

MS: It depends. The biggest track I’ve made is called ‘The One’: it took me an hour to make. I’ve been trying to top it since, ha ha! The tracks come when they come in my case.

When the spirits feed me vibes a banger comes. Happy to say the spirits are feeding me tons right now.

DB: Drawing from the back catalogue of Charge: as I said you have a very unique take as a producer. You create something which sounds like something formulated for what would work live, it’s manifest IN the sound, it’s part of the framework. So what influences you?

MS: My main influence and the main reason I started making music was the whole 80s sound – proper electro not what they call electro these days, which is just house with crazy sounds. Also 80s pop music: I knew from a very young age that I’d be in music because of this. I’m all about energy on the dancefloor and in the studio hence why as you pointed out, the live impact is a very big part.

DB: Speaking of live, I always heard you could think about five tunes ahead in a mix, you just ‘knew’ what to play: for someone that doesn’t DJ, can I ask, how do you model your set, is it spontaneous or do you simply just know your material that well?

MS: Yes that’s how I play, that’s how my brain works. It seems to work very fast so I can have the next few tracks ready.

I’m now having to adjust to CDJing, it’s the hardest thing is I’ve had to learn. Soon I’ll be firing on all cylinders which is really exciting because I’ll be playing better than I ever did!

DB: A question for debate: you have come storming back with D&B while some seem to have departed for other styles, and maybe you don’t see them in the D&B clubs where you once did… is that a sellout, especially if certain styles are considered more fashionable by the media/social media, or how do you see it?

MS: I disappeared from the D&B scene for a good few years as I really needed time out. I was making hip hop and still do and I do it to a very high level, extremely high; doesn’t get bigger than Interscope Records, but nobody knew what I was doing. So as far as some people were concerned I had fallen off or became a shit dj. If I said what I was doing would it have been acceptable in the D&B lovers eyes? I don’t know.

But I can tell you since then we have an entire new generation of D&B heads that I still have to impress because they haven’t heard from me. And where are the old heads? They’ve got careers and kids and have moved on yet some of the same old faces are still here, still repping D&B.

I think the term ‘selling out’ is a very grey area, only because I don’t know one person that wouldn’t want to expand and further their careers in the most major way possible. 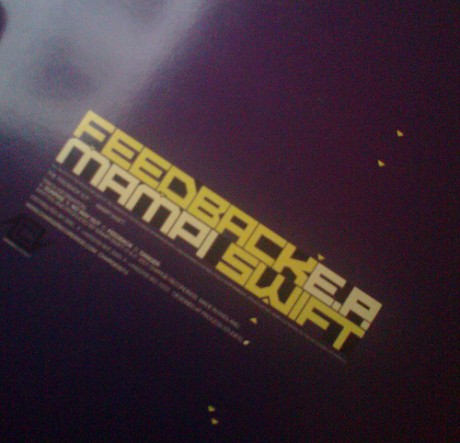 DB: Your releases always had a great DESIGN ethic and they don’t date, and this music is very visual. Is visual art important to you?

MS: I think of music always in a cinematic way. What I hear sometimes makes you see things too.

DB: My studio sessions question: which artist session would you have liked to have been a fly on the wall at, and what do you imagine?

MS: There are three musicians that have inspired me immensely, I’d just sit and learn so much from them: John Barry, Quincy Jones and more than any one else Dr Dre. If you listen carefully I’d say now I’ve learnt how to put all my influences in to my music. As for what I’d imagine, well nothing other than sheer hard work, sleepless nights, more hard work and sleepless nights then fantastic product at the end of it, similar to what I already do.