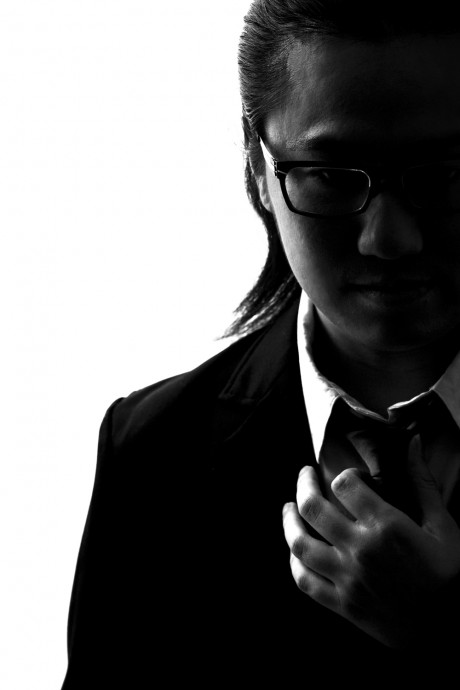 I caught up with the legend that is Makoto on the eve of his new release on Apollo, from his home in Tokyo.

Damian Bennett: What can we expect of the ‘Another Generation’ EP? The titles are a blast alone implying gritty street soul, I feel.

Makoto: This ‘Another Generation’ EP is kind of showcasing both a new and another direction of my music. Also I’m very proud of releasing such a legendary label like Apollo Records. The tracks on the ep are all around 130bpm and they are quite minimal compare to my last album.

DB: Is tempo a major consideration? A good issue to discuss.

M: I’m known as D&B artist, but It’s nothing strange to me to make music in other tempos as I have always been like that from when I first started my career at Good Looking Records: they had the famous ‘Earth’ series back then and my previous album always had various tempos. I love making music on different tempos and I think tempo limits music sometimes. When I make music in a slower tempo than D&B I feel more freedom.

Lately I became really interested in around 130bpm as it’s not too fast, there’s so many things I can do and it still can have a lot of D&B-like energy in the tune. Also I love DJing on this tempo as there are so many options to play.

DB: Where did the tunes come from on the EP, what inspired you?

M: Those tunes on the EP came out really naturally, I didn’t plan or anything. Just sat in the studio and they came out.

DB: I look at the instrumentation you used on the last album ‘Souled Out’: Rhodes, electric bass, Juno and I feel that you have a real love of the tradition of recording. Sure the computer aspect may be there as a standard thing but you want the weight and feel of those sort of instruments in your sound, is that right?

Whenever I use these hardware synth or Fender Rhodes, I feel inspired more than using software synth on the computer and I can always play and record more interesting chords and phrase. I exactly don’t know why, but I think that touching actually things and playing with all those dials and switches makes much difference from just clicking the mouse. 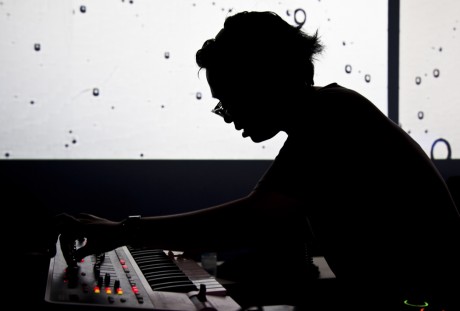 DB: OK, so if you had to leave town quick, what would be the one bit of music gear you’d take? Remember, you’d have to run, carrying it…

M: If I have to chose one, I think it would be my laptop. As I can still continue to make music on it nowadays. All the gear I love is hardware synth or instruments, so they are too heavy to carry. But I would really really regret that I had to leave my Fender Rhodes as It’s my favorite instrument probably in my life.

DB: Back to D&B I think of people like Bukem, Fabio, Conrad, Marky when I think of you: who are your contemporaries in this incredible genre?

M: Bukem and Fabio were the reason why I started producing and DJing D&B. I probably wouldn’t be existent as Makoto if I didn’t hear them back in mid 90s. I feel Marky is my contemporary and friend, A-sides as well. Also I learnt a lot of studio technique from Zinc when I worked with him.

DB: How do you see the condition of D&B now, in general?

M: I think the music in general has been changed a lot in last few years, but at same time it’s really exciting right now. I even don’t know what it’s called but those new styles between 125 and 140bpm are so cool. It’s moving quite quick, but really exciting to hear new sounds every few months and it reminds me when I was first into D&B back in the day.

DB: As someone with a love of concrete, traditional recording, I have to ask my studio session question: which studio session do you wish you could’ve been present at?

M: It’s quite hard to answer, but I would say any Marvin Gaye and Leon Ware recording session when they were making the ‘I Want You’ album in 70s 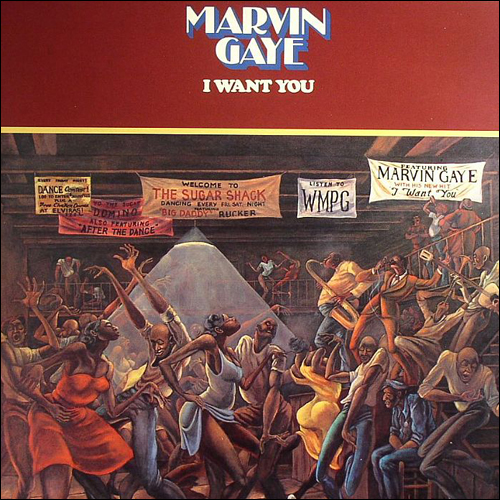 … or I’d love to see any recording session when Mizell Brothers were producing a lot of those Blue Note artists back in the 70s.

‘The Last Emperor’. I love Ryuichi Sakamoto’s music, Bernardo Bertolucci’s beautiful images and the story is based on true history. I don’t know how many times I’ve watched it.

DB: Lastly, if I was to come to visit Japan, what clubs do we hit? High Contrast talks about the physicality of the clubbers there too, sounds great.

M: I would say ‘The Room’ which Mr Shuya Okino from Kyoto Jazz Massive owns. Whenever I go there, The music the DJs play is really cool. It’s just about good music and to see cool people, that’s what I like about the club.