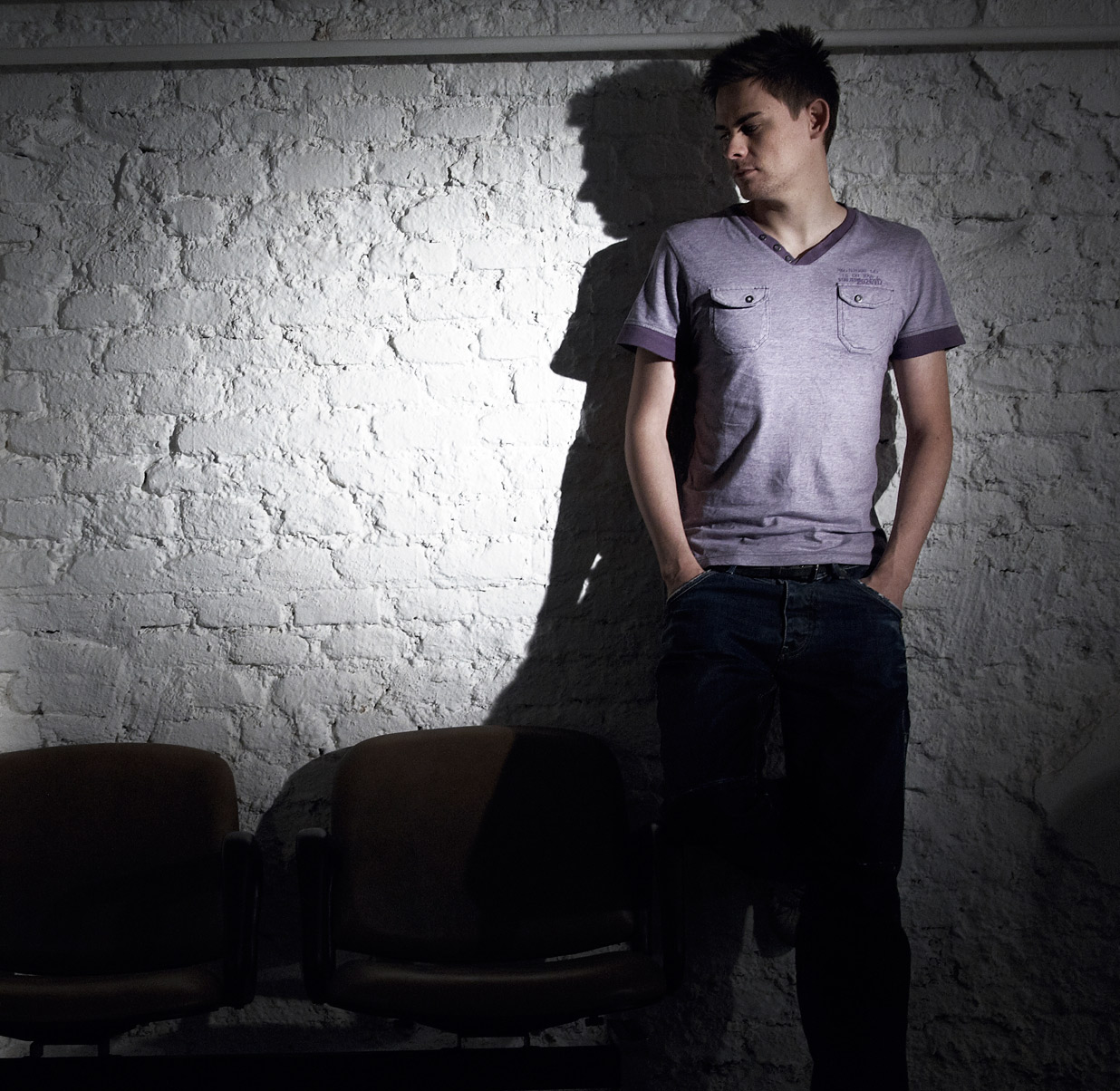 Lynx has dropped a new album, just as filthy and innovative as anything he’s done, so we caught up and spoke about vocal collabs, his production style, Chichester and more.

Lynx: Thanks man! I always knew after my previous album ‘The Raw Truth’ that there were other sides to my music that no one got to see during that period. Writing ‘Devil’s in the Detail’ was a real chance for me to show off the many different nuances in my style. It was really a natural process that felt effortless compared to previous works.

DB: It feels like you’re at a grimy late session night down at Bar Rhumba or something, with people like Fats and Deeizm stepping up to contribute, it’s got that social vibe. Is that what you intended, with the various input of vocalists?

Lynx: I have never thought about it from a social side of things but I guess it does have that. It probably stems from my love of collaborating with other musicians. It’s always a pleasure to work with other artists that can bring a very different slant to your music. I was lucky enough to work with established producers such as Noisia and Marcus Intalex, as well as up and coming dubstep producers Seed, and old school jungle artist Hellrazor. Plus amazing vocalists such as Fats, Deeizm, Kemo, DRS, Sense MC and Surree.

DB: For someone new to you and your sound, the feel is gritty as ever, full of street soul but it has a different atmosphere than ‘The Raw Truth’. Can you describe it yourself, the vibe of the album?

Lynx: I think the main difference between the Raw Truth and D.I.T.D is that the new album is not just gritty, it’s melodic too. There are moments in D.I.T.D that are riff driven, I have not done this so much in the past. The main intention was to do an album that really was the definite Lynx album. Kinda like the best of Lynx album you never heard before.

DB: And why so many vocals on the album, was that a statement of the identity of the album? It’s one of the closest ‘D&B’ albums to hip hop I know really. Is that random to say?

Lynx: No I don’t think that’s a random thing to say, I certainly have had this connection with Hip Hop made before. I really enjoy working with vocalists in general. They can really bring a track to life, give it a message and a human touch that no amount of production of an instrumental tune can match.

DB: Fats is great to see on there…

Lynx: Fats is an amazing artist, definitely one of the old school way of working. He doesn’t compromise when vibing on tracks. It either works for him or it doesn’t and I like that ruthlessness. He brings a real sincerity and emotion to a groove with just a few little vocal snippets, there’s very few vocalists out there that can do that. 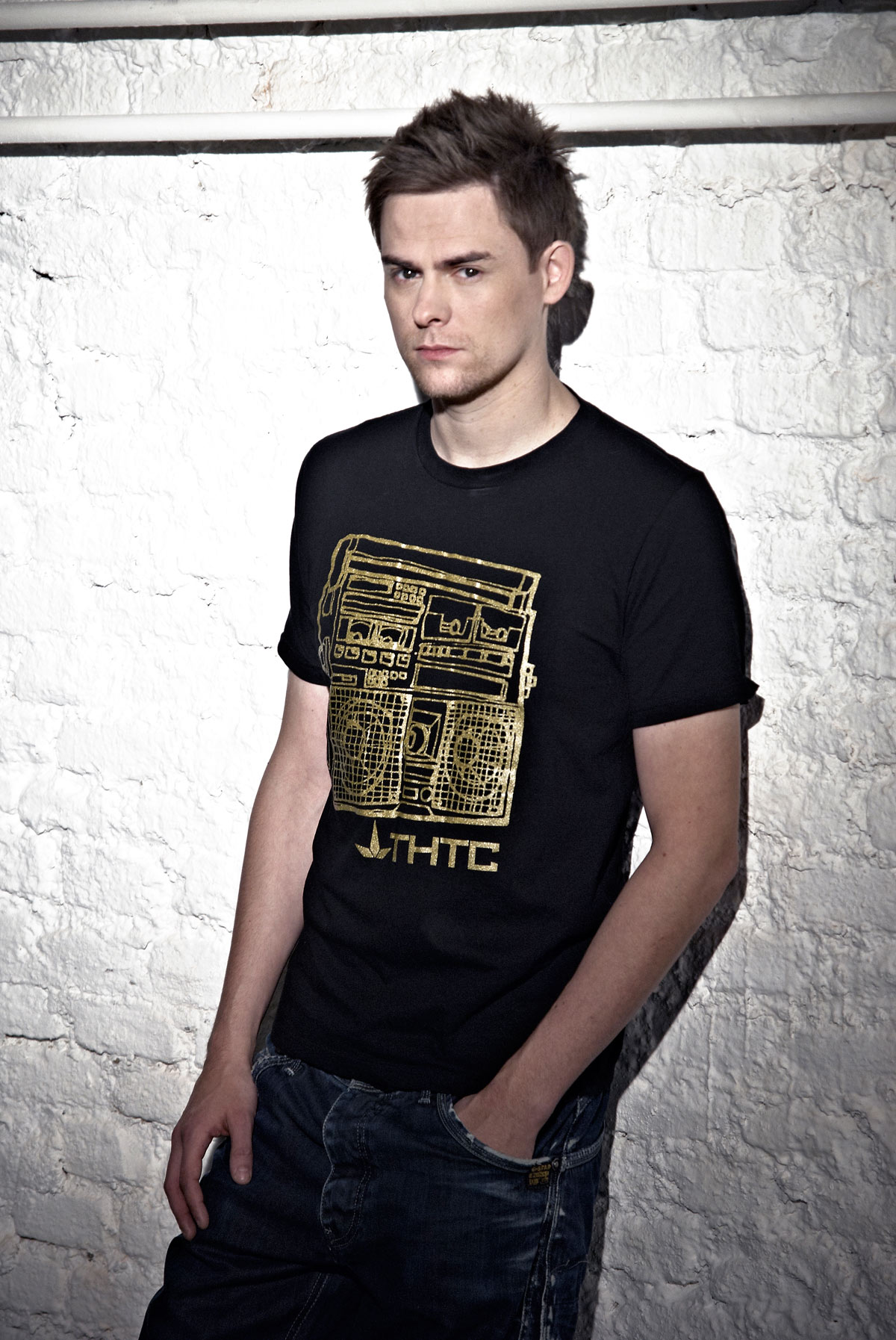 DB: When do you like to produce? Some people feed off the dance then go home and get locked down and get the vibe straight down, committed. Beats me how some do it (if they’ve been up all night) but what about you?

Lynx: I do like to write music at night time, something happens after dark for sure. It’s like a special moment, your own secret getaway where you can concentrate on nothing else but writing with no distraction. I don’t write music after DJing at a gig. I think it would be too dancefloor focused and have no real depth, I’m sure it works for some artists but I couldn’t work this way.

DB: Have you changed your set up since the days of, say ‘Disco Dodo’ or ‘Global Enemies’? It’s crazy to think that DD was around the 07 mark, how can it be 5 years?

Lynx: My setup has not really changed so much but the location has. Before ‘Disco Dodo’ and ‘Global Enemies’ I was writing at Airtight Studios in Chichester. I used to be a sound engineer there and that’s where I wrote a lot of my very early D&B releases. Then I moved to London around the time things really kicked off for me. Now I’m back at Airtight Studios, so it’s like going back in time. But for me there is nowhere better I can be writing my music. Chichester is an old persons’ retirement town so there’s really NO distractions!

DB: Ha ha! Speaking of time, what changes have you felt in the music over recent times? What stuff’s come through that’s caught you? You must hear a broad span.

Lynx: D&B is certainly a global thing now. There are a lot of great new producers out there, but for the last year I have been really just pushing my sound and producing my album, therefore I’m probably not the person to ask who is smashing it D&B right now! I can tell you I always enjoy Calibre’s productions, and as for new school Dub Phizix seem to be the most exciting thing I have heard this year. Back to Calibre, he really loses himself in his music and it really shows in the result. I have been lucky enough to write 3 tunes this year with Calibre, they should see the light of day next year.

DB: You are known for your individuality and one of the main bits of advice people will always give re production is ‘be yourself’. OK. So what’s some other advice to give someone, when it comes to laying down their music initially?

Lynx: Definitely be yourself is the main one. I would also add that music is art and not science, too many people will try and baffle you with production do’s and don’ts. I think it’s too easy to get lost in the engineering side being the key… or what’s missing from your music. I don’t think Burial ever had that to worry about…