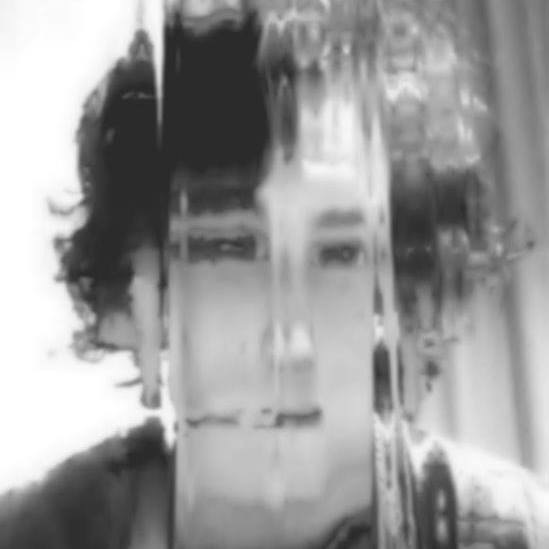 I spoke to electronic producer Lucinate about his work.

DB: Who and what influences you?

L: I think almost everything I do and don’t influences me in a way.

My life with all it’s ups and downs. Art and especially other people’s music is a big influence.

When I’m not making music I’m probably listening to music or thinking about music. When other music inspired me I sometimes want to almost replicate what I’ve been hearing, but I aspire to find my own inspirational core.

As long as you’re learning something or adding something of your own replication can be very useful. It is interesting though when you try to replicate something and it fails.

I think a lot of new art is stumbled upon by trying to do the same thing someone else was doing but failing, and in the process adding something new. It can also turn out to be an uninspired mess, of course.

DB: What tune is in your head right now?

L: A tune I’m working on at the moment.

Also, Billy Cobham ‘Le Lis’ has been in my head for about 6 months.

DB: In electronica who inspires?

I am so psyched Aphex Twin is releasing again, his music is one of the reasons I started making electronic music. When I first heard Aphex Twin’s [Equation] on the Windowlicker EP I was blown away.

A whole new musical world opened up for me. I realized that almost every possible sound could be created and those sounds could be programmed in ways only limited by your imagination.

A bit closer by are some of my musical friends in the Netherlands. Julien Mier is doing really original things with his music. Marsman has a very unique sound and I think he’s shaping up for a new EP and the Von Nohrfelt ensemble is an interesting combination of modern classical music and techno/minimal vibes.

DB: Where is music headed?

L: I think algorhythmic music is going to be the next ‘big thing’, ha ha. Imagine you write a program that makes up wicked drum variations with results you’d never come up with if you’d do it yourself.

It’s interesting to ask if it could make manual programming obsolete, but I don’t think so, at least in the near future even if it’s just because it’s so much fun to do!

I am also very passionate about rhythms and I think much more can be done with them.

It’s a bit much to go into detail about, but you can do all kinds of things with how a listener perceives a rhythm. Escher-like illusions. Rhythms are not set in stone.

You can find an example of my experimenting with rhythm in the last section of this track:

It’s a 4/4, gradually transforming into a 9/8 by dividing the previous 4/4 intro triplets, so it sounds like a tempo change.

DB: Do you pick up new music every day?

L: Yes I do. Recently been listening to the new Kerrier District and I am liking the new Tame Impala record. I regularly buy old vinyl records, for listening and sampling. I picked up some jazz records as always. Errol Garner, Herbie Mann & Bill Evans, Oscar Peterson and more.

Also a really cool Klaus Doldinger record with a collection of themes he wrote for German film and television. Love his work with Passport.

DB: What’s next for you release-wise?

L: I’m going to release a single with a remix on King Deluxe probably within a couple of months.

My first EP named Circadian Rhythm is going to be out on Cosmonostro in the near future.

I’m working on new material all the time and I’m dreaming of making a good coherent LP.