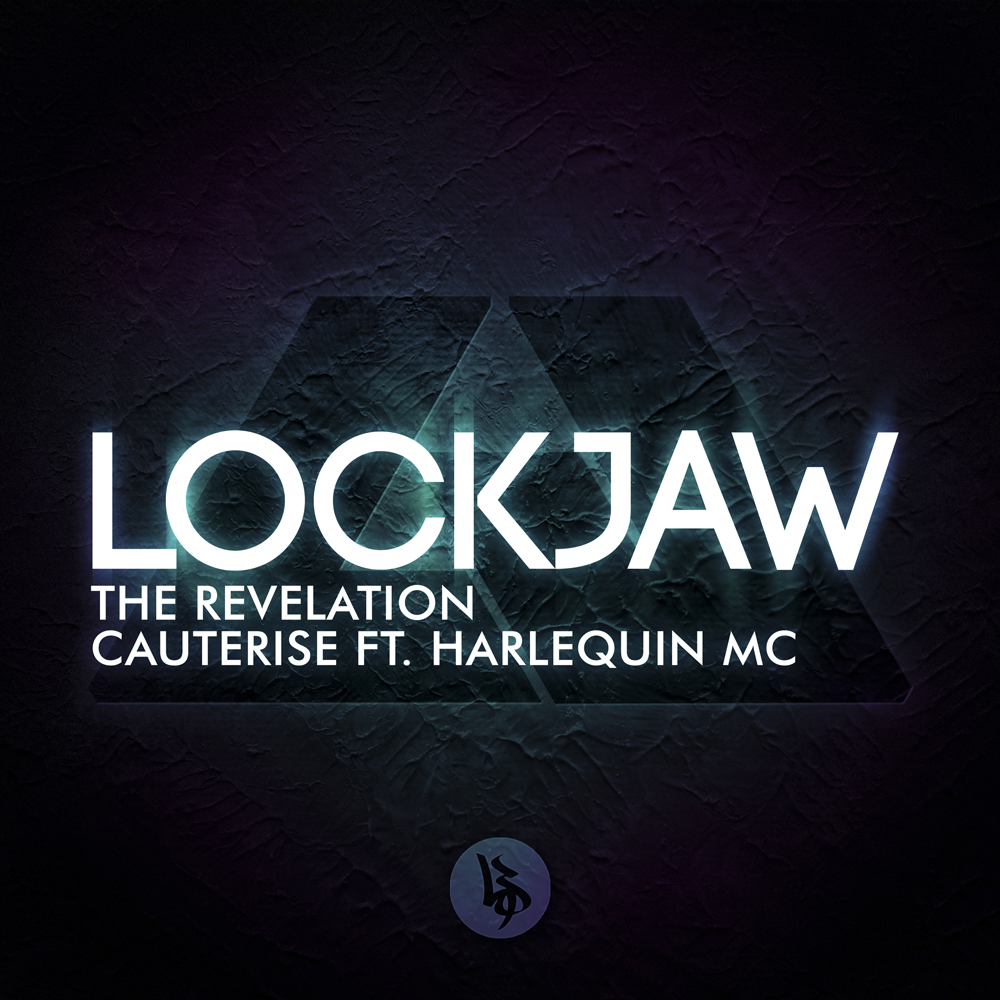 I spoke to Lockjaw approaching the new release on Lifestyle, ‘Revelation/Cauterize featuring Harlequin MC’. Check his soundcloud for more.

DB: Has this been taking shape for some time? and was there an actual revelation?
L: These tunes have been sitting in the vault for a while now. There wasn’t really a “revelation” as such regarding the EP, both were tunes that each had an idea in my mind at the start that I tried to follow through with.

DB: I know this sounds simplistic but what’s your favourite aspect of production? Which bit?
L: My favourite part of production would be the times when I open a project and suddenly, two hours or so will have passed without me noticing. Getting deep inside details and crafting sounds until I physically can’t make them any better is what I love the most. Starting a project is always daunting; I think of the last project I finished and how much more effort and time it took than I would have expected.

DB: Last we spoke you I felt weren’t thinking about the live aspect so much, is that still the case? Surely it’s great to hear this stuff out loud in a rammed club?
L: Don’t get me wrong, I love hearing my own tunes in a club as well as playing others, I’m just not a skilled DJ. I came into electronic music via production, not DJing, so I’ve always been on the back foot a bit in the live sense of things. When I do mix, I treat my mixes as a production and try to make the whole thing flow; it just takes a bit more work for me to do that than someone who DJ’s often.

DB: Could you name five influential killers that made that jaw drop?
L: Here are five tracks I heard years ago that just made my jaw drop and made me want to get into production. I actually haven’t really got that into the mid-late 90s DNB sound, production ages so quickly and I was groomed on Noisia and the likes so the only stuff I can listen to from back then is Photek, Source Direct and a few Ed Rush + Optical tunes.

DB: What’s in your thoughts for 2014? What are you looking forward to?
L: Anything new Noisia/Neosignal put out, as well as Hybris’ album, Nickbee’s on Dispatch and hopefully Rockwell’s album.

In other music, Tool’s next album, new Fly Lo as well as any good poppier albums that come out.