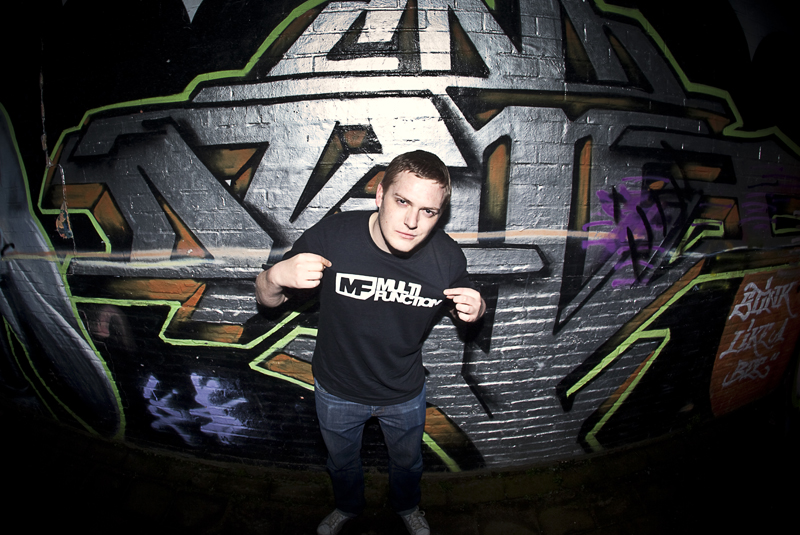 Levela runs Multi Function Music and is soon to drop ‘Walk Away’, so we caught up and he gave us some history on the tune…

L: Well, I’ve been producing and releasing jump up D&B for over 6 years now but with “Walk Away” I wanted to try a slightly different style. I was going through a phase where I wanted to experiment with what else I could make, in the last 12 months I have written some dubstep, electro, 110bpm bits and some more musical dancefloor D&B, which is where “Walk Away” was born. I have playing either one of the original mixes in every DJ set since they were made to test how well they work in the club and they always goes down a storm.

DB: Who are the personalities within the scene you’re seeing pop up?

L: In the last year, some incredibly talented new producers have sprung up and really made an impact on the scene. Guys like Annix – Decimal Bass & Konichi – (below), Guv, Turno & Alpha have gone from the small pond to the ocean by working with the biggest record labels in the scene and playing prime time, main room sets at some of the biggest events for the biggest promoters. I’ve got my eye on a few more and I really think 2013 will be the year of the next generation.

DB: How do you consume music yourself, how do you keep in touch with new stuff?

L: I have a lot of friends who love dubstep/bass music so I’m always getting texts saying “check this tune out” and if I like it, I’ll look a bit more into the artist, check out other tracks they’ve done, download their latest mix etc. I always listen back to certain radio shows too like Mistajam on BBC 1xtra as its guaranteed I’ll hear something new and exciting.

DB: Name 5 D&B tunes that you feel are delivering. 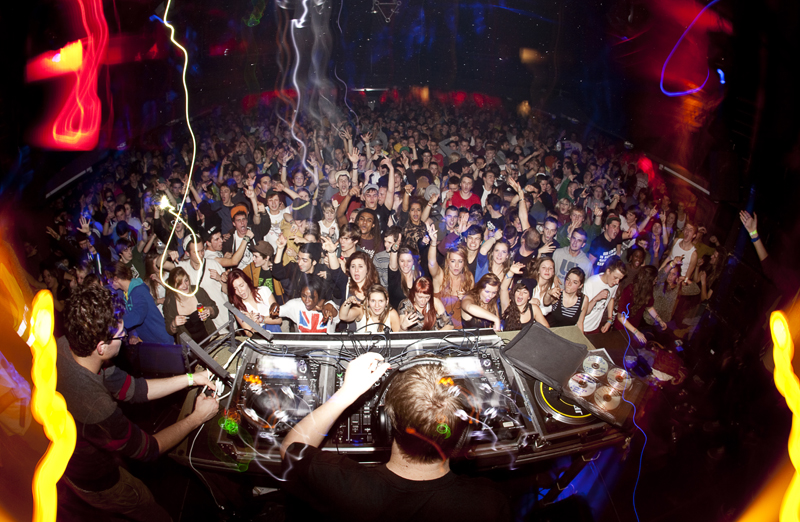 DB: And does the array of different styles on this release reflect what you’re into personally?

L: Absolutely. I just love good quality music. I personally picked the remix artists as I knew they would each bring a completely different flavour to the release and everyone has remixed the track perfectly to their taste and style. I understand not everybody is into the same sort of stuff which is why I tried to cater to a wider audience with the “Walk Away” release. There is jump up, liquid, dancefloor, deeper, dubstep and even a UK Garage remix.

L: 2012 has been brilliant, my best and busiest year yet. At the moment my DJ diary is busier than ever, I am either up and down the UK or flying to Europe to play shows every weekend. I’m also in the process of arranging a US & Canada tour for next year which I’m really excited about.

I have released lots of tracks: ‘Walk Away’ will be Multi Function Music’s 28th release and there’s still plenty more scheduled for 2013, such as a track called called “High”, which will be remixed by a whole host of artists. I have also done some remixes which are in the pipeline for release next year including a Levela remix of Dope Ammo’s classic “Kill Bill”.