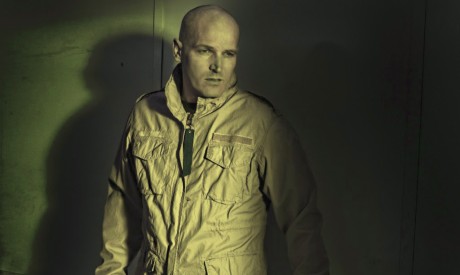 L Plus has just released the ‘Catastrophe’ single on Technique so we caught up yes yes.

DB: What sort of influences do you have, old and new?

LP: Last year I really got into dubstep and there are quite a few dubstep DJ’s that really influence me. Also, when I was younger I played guitar in a punk group and before that I played the flute so I am open to many different styles and genres which can influence a track I produce. Technique is one big playground for me and I believe I have some very cutting edge toys to show to the other kids here.

DB: I know you’re from Eastern Europe: where are the hotspots near you?

L: Definitely the Pohoda Summer Festival; it was amazing to play there for over 7000 people on the O2 stage with MC Coppa, a truly talented MC and musician, not just a guy wearing the coolest sneakers! There’s also the legendary Let It Roll festival in the Czech Republic. The guys there are doing a really good job with all the outdoor and indoor stages and the massive lineups. Another amazing place to play with other big names on the scene is Special Place, a two day festival based in Bratislava, Slovakia. The unique atmosphere, big crowds, and the fact that the people that go there are always up for a big party means that us artists want to go back there to perform every year!

DB: Talking about your performances, how do you vary your set? Do you vary the tempo, the style… or even the genre? You mentioned dubstep before.

L: I mainly play shows in Czech and Slovakia where people come to listen to D&B. Even today there are some clubs where I can’t get away with playing a single dubstep track at a D&B night. So sometimes it’s harder but I’m always trying to branch out into other styles and genres where possible. You can hear anything from A-Ha, House Of Pain and Mr Oizo’s original tracks in my mixes as well as some bootlegs and of course dubstep tracks. But I mainly stick to D&B which is my true passion.

DB: OK, you work with a big sound and I can see how it fits in with Technique‘s world so is there ever a danger that you may lose the crowd as the sound is SO massive all the time? Or is it simply ‘No way! They want it hard.’

LP: While playing the show I really like to listen to what I play. I’m as good a listener as I am a DJ, and I always want what is best for the crowd because I see myself as one of them.

DB: That’s a such a great, simple point.

LP: I try to tell a story through my mixes. For example it can start jumpy, then go onto a bit of neuro followed by some trancy moods and so on. I always have some old school classics with me such as Dillinja’s ‘Twist Em Out’ which can break the ice a bit. 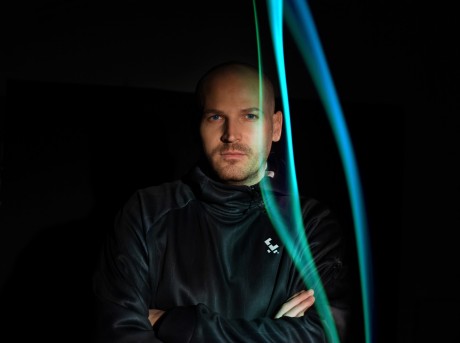 LP: Even if the crowd clearly want hard party stompers, I like my music to offer something poetic too.

DB: You mention different moods, how do you feel the sound progressing as 2012 goes forward? Are there any new producers that are coming through that excite you? Or names we should know, that are already known elsewhere?

LP: I would definitely say Camo & Krooked. I also see Tantrum Desire and Metrik making big waves in 2012. Every single tune from these guys are perfect crowd pleasers, you can find them in the tracklist of all my mixes.

DB: Can you give me some release info?

LP: There’s a single release ‘Catastrophe’ out now featuring Shaz Sparks coming out on Technique on the 12th of February including a dubstep mix, Subsonik remix and an instrumental version. I am eagerly anticipating this release and I have had so much positive feedback from DJs and producers alike, today I heard it on D&BTV in John B’s mix which got me really excited. I have also done some remixes for Crissy Criss and John B which will be released very soon as well.

DB: Do you have a video planned for ‘Catastrophe’? It sounds great.

LP: Thanks for the compliment! Shaz Sparks thought it was a good idea. Yes, I did think about doing a video but then I decided to spend more time in the studio and wait for another record that I feel is going to be as big.

DB: And are you coming to the uk?

LP: Let me check my crystal ball ha ha. Yes I will be visiting the UK soon.