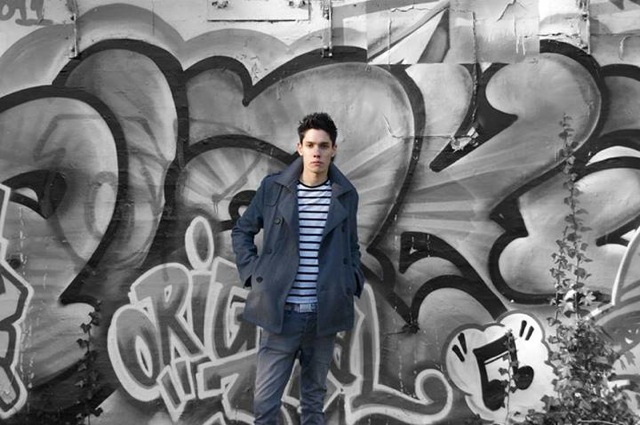 Komatose is releasing ‘The Grin Reaper’ soon on Transmission Audio so we caught up.

DB: The Grin Reaper has a tough sound: what influences do you have?
K: Well I first got into D&B when my cousin taught me how to mix, he used to have a lot of renegade hardware vinyl, so naturally I’m into the dirtier side of D&B.

Going back to the Renegade Hardware vinyl, my early influences were Raiden, Dom & Roland, Bad Company evolving into music being released by labels like Lifted, Dispatch and Metalheadz to name a few. Artists such as Aeph and Memtrix have been blowing my mind recently.

DB: What else is in the works?
K: I’ve got a couple of tunes in the works at the moment, including my remix for the Noisia competition. Hoping to have these finished and uploaded soon onto my Soundcloud which here

DB: What sort of nights do you hit?
K: Being from Birmingham, my usual spots would be the Custard Factory and The Rainbow but this was after spending a few years in Leeds where I used to go to nights such as Hangar & Metropolis at places like the Faversham & Stinky’s Peephouse.

Big shout to Sam, Adam & Meg at Transmission, they’re the ones who put this tune into motion. Shouts to Special Ed & the Edinburgh crew, but most of all, to my cousin Andy, who introduced me to the music that I love to this day.