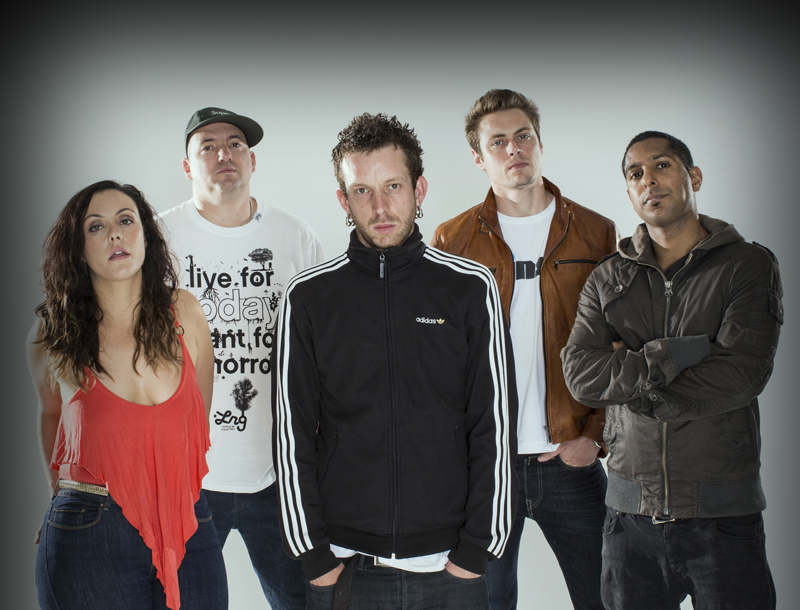 Kobra Kai are a live dubstep and beats collective on the verge of releasing their new album Insession. They gave us some background…

KK: We mould electronic production with MCing, some instrumentation, live drumming and a plethora of synths. We’ve been doing it together for 8 years now. More recently we’ve been spending huge amounts of time in the studio, but that’s not to say the live situation has taken a backseat. It’s still the fundamental character on which Kobra Kai is based. Rehan and I put all the musical arrangements together while closely working with Spex, Slice and Dtech’s vocals.

We basically met while performing at local venues. Bands like Asian Dub Foundation and Roni Size Reprazent gave us some spark, but moreso was the prospect of dipping into uncharted territory and a new challenge… we asked ourselves How do we interpret electronic music that has been entirely programmed and synthetically constructed? How do we play something like this back in a live situation? Not in a jazz sense, not from a rock perspective, but as genuine heavy electronic thump, genuine grime and D&B experience, live? We’ve developed and refined our style over the years. 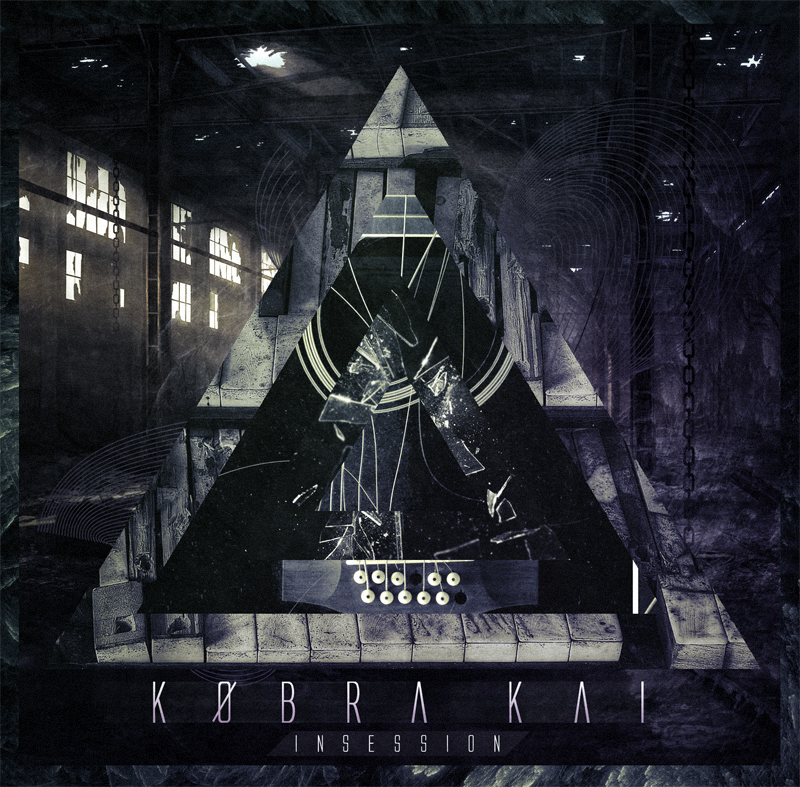 DB: What tunes of yours are live favourites?

KK: I quite like the idea of measuring a song’s strength by the damage caused in a live setting. Tracks like ‘Control’ or the title track ‘Insession’. They’re often placed near the top of a setlist, or the very last tracks, so we’ve got some energy struck up from word go… We create a great energy live and also we have a lot of fun doing what we do.

DB: You mention the vocalists at the top, who are they?

KK: Spex is our female vocalist. She’s awesome. She has a unique voice, immediately recognisable and so holds down a valuable part of Kobra Kai’s sound. That means we cant gig without her! Spex is especially key on the new album. A lot of tracks really came to life when she began to write and add her melodies. She writes from the heart but also spits bars with the best of them. Our other MCs are DTech and Slice. DTech is a grime and D&B monster. Slice is a slick MC and also takes care of dubs and samples on stage.

Kobra Kai will release their second album Insession on April 12 through Foreigndub Records with a tour to follow.