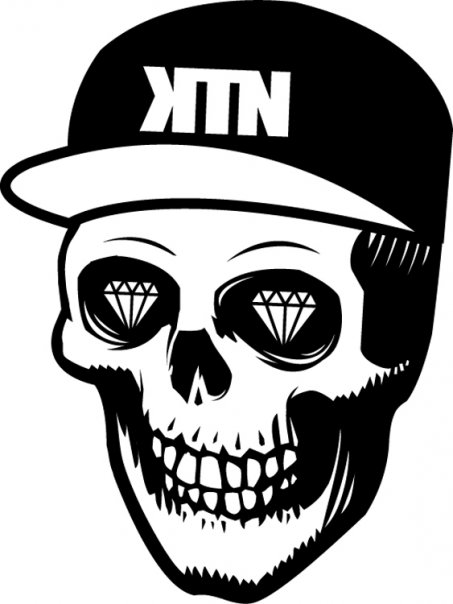 Was fortunate enough to catch up with the mighty Kill The Noise during a lightning strike of the UK, promoting ‘Kill Kill Kill’ now out.

KTN: I signed to my European booking agency only a month or two ago, just after my record deal with Skrillex’s new label OWSLA. Everyone really wanted to get me over here ASAP to promote it, so I wasn’t able to hit all the spots this time around. Not enough time to plan. However, Birmingham will be on the next tour I hope.

DB: How’s the shows been going in general?

KTN: I love it, every show has been sold out thus far, it’s a really exciting time. It’s nice to see that, regardless of what country I end up in, people are responding to what I’ve been making in the studio. I can’t describe how rewarding that feeling is. It’s changing my perspective on the world in such a huge way.

DB: Is it a different vibe live-wise to the States? Just curious on this one.

KTN: I think that there may have been a difference in the past, but from my experiences so far, it’s becoming more similar. Even though dance music in America has started to become more popular just over the last couple years, because of the internet I think everyone has the ability to find out about new artists like me immediately. I see the same level of excitement here in UK as I do back home in the states.

DB: So where in The US are you based?

KTN: I’ve been living in Los Angeles for the past 3 years, I’m originally from Rochester, NY.

DB: What sort of genre do you mostly see yourself a part of? Also, what sort of influences you got? D&B, rock, southern boogie, black metal…

KTN: I’m inspired by all of the above, I am constantly digging for new stuff to inspire me.

I try to jump around genre-wise, this most recent record has everything from D&B, Electrohouse to Dubstep. Beyond that I’ve worked with metal bands like Five Finger Death Punch and co-produced Korn’s latest album ‘Path of Totality’.  I’ve even worked with hip-hop guys like Sway.

So I’m all over the place, if I am a part of a wave, it isn’t intentional on my end, I’m trying to follow my curiosity and work on whatever interests me at the moment and make it new and exciting.

DB: And what about the sets, what sort of stuff comprises them? 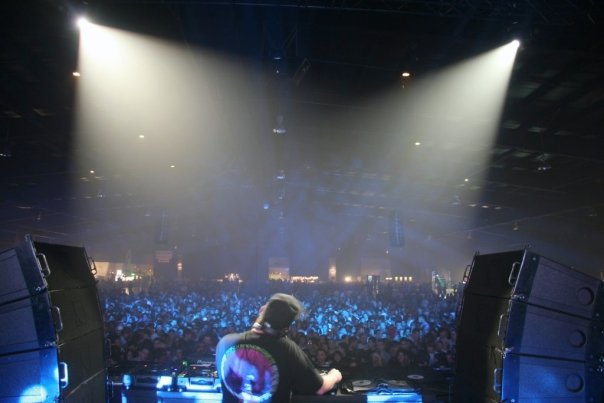 KTN: My sets at the moment are a mix of many different genres of dance music. The main idea is to keep things energetic, but also keep things dynamic and musical. For every insane growling bassline, I try to counter it with something musical. I play a whole lot of my own material, but mix it up with stuff from some of my favorite artists new and old. I do a DJ set on this tour, but this coming year I hope to launch a live audio/visual experience. That’s the plan.

DB: I generally don’t like to dig too deep into production, just love to be swamped by the sound, but when are you most comfortable producing? What gear would you rely on to get stuff done?

KTN: My production schedule is pretty crazy over the past year, and will continue on that way for as far as I can see at the moment, so, I get into the studio whenever I possibly can. When I have days off at home, that’s where I’ll be. After I’m done with this interview, I’ll be working on stuff on my laptop. It never stops! My favorite bit of gear at the moment is anything made by Native Instruments, most of my last album was written with their software.

DB: I feel that this is the tip of the iceberg for you, that you’re gonna go in harder each time with your sound… must be like a drug!

KTN: I definitely feel like I’m making progress now, its nice to hear from people I look up to that I’m doing stuff that is pushing the envelope.

It’s making me push even harder. 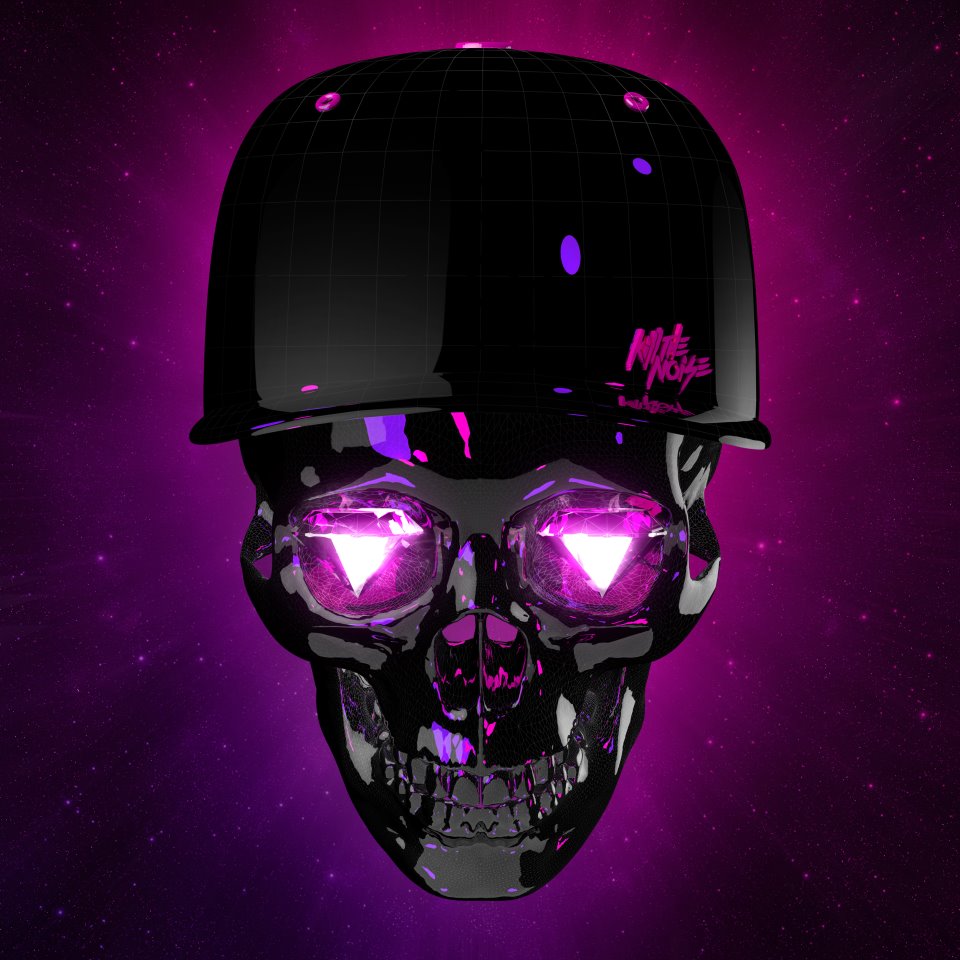