Kasket ‘Where Is Alice?’ interview 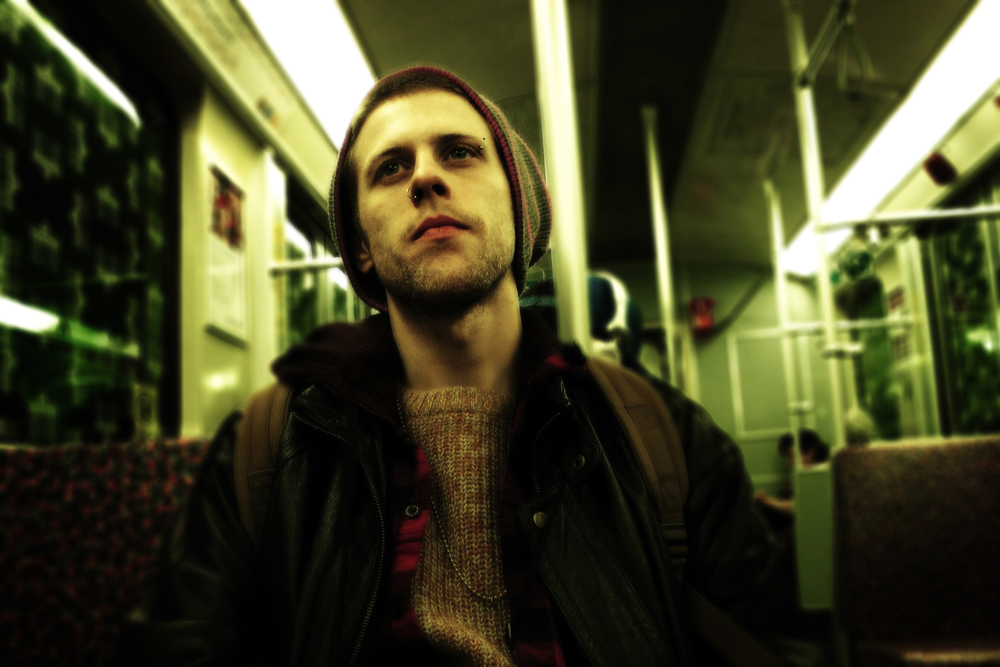 I caught up with Kasket about the Where Is Alice ep on Apollo.

DB: I love the atmosphere on these tunes plus they are not specifically ‘of’ any era, they are really unique.

K: I take pride in not sounding like anyone else, but have had to fight against agents who steer you elsewhere, towards a world where radio and clubs excel at sounding the same. People sometimes like to put music into a box in order to help them understand it, but I don’t believe this is healthy. Music is art, and art comes in many forms. As someone once said to me: ‘There’s two types of music: music you understand and music you don’t’.

DB: What music influences you? 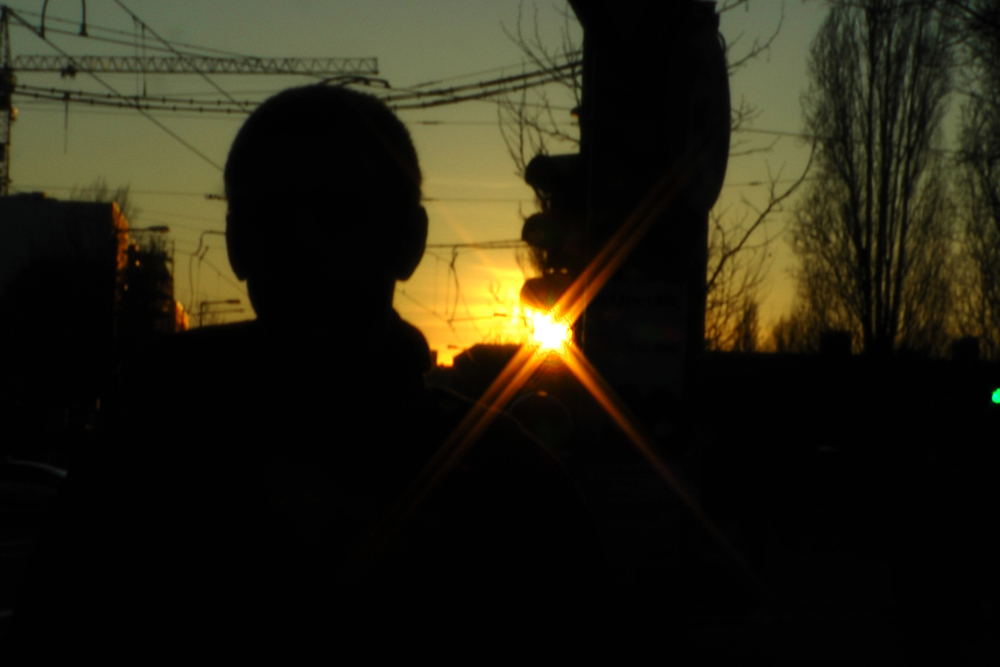 DB: When do you produce, what time of day? Does it affect you?

K: I mostly make music early in the morning around sunrise, not because I’m trying to be deep or anything: I’m a light sleeper! Sometimes I work across the whole night. It feels like you’re the only one awake, which really helps me get into it.

I find I make the best music when I’m overtired: you’re not over thinking and you’re really making what you feel is right for your mood at the time.

DB: Lastly what is a tune from this ep you would nominate and talk us through?

K: I’ll talk about the track ‘The Forgiven’. I made this track on one of my late night binges, drinking tea like it was water and chain smoking cigarettes like biscuits. Not a good look. I came back from UK after Christmas and got home to Berlin, tired. The last thing I wanted to do was to work on music, so I thought I’d check my emails. It just went from there…

I started with the drums. They started off very simple, and being a drummer, and I wanted to see how ‘live’ I could get them. Lifeless drums make me angr: they’re the enemy of electronic music! Then made a bass sound with a nice flowing progression, and started playing around with other sounds.

When I work with most tracks, I make a standard outline of where the track should go, then I just layer and layer. I hit record and play, so it feels live to me. I clean it up at the end to make it all nice. This track was written in a whole night, from 10pm til 8am the next morning. I then of course mixed and edited it over a few days. I didn’t think much of at first (as most artists know, you tend not to like your own work), but the response from my recent show in Belgium convinced me otherwise. 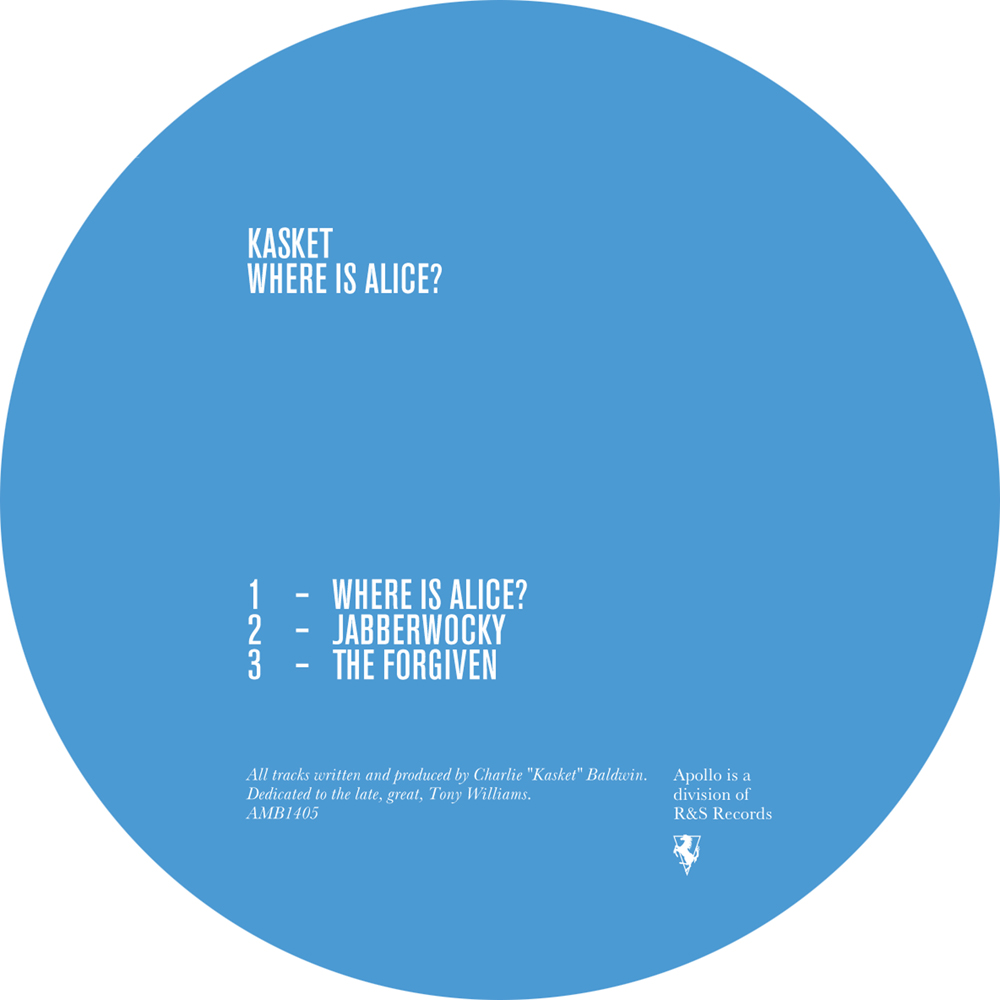