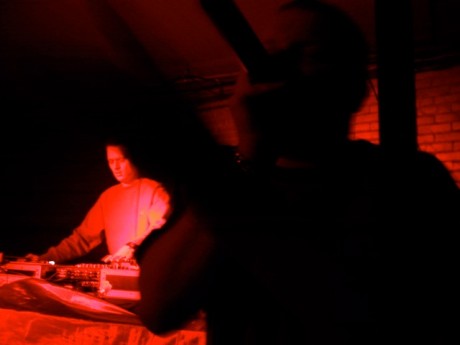 Last spoke to Kabuki around the time of his fine, rolling ‘Warrior Soul‘ album (below). The new Liquid V Club Sessions Vol 4 is due out next week on the 16th and he is behind the controls, it’s a giant quiet stormer of an album. He sent us some pics too.

Damian B: Hi to you, what have you been up to since Warrior Soul dropped? 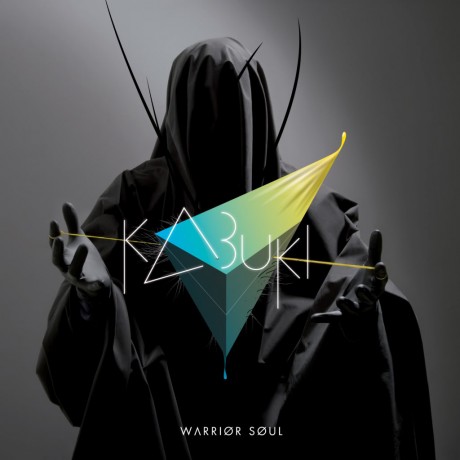 Kabuki: After being on the road for a year to promote the album, I’m finally back in the studio to write new material for my next LP. Time to enter uncharted territory!

DB: You’re based in Germany, is this true?

K: I was born in Frankfurt, Germany and after lots of traveling and living abroad I finally returned ‘home’ again a few years ago. The German music scene is pretty laid back, and that allows me to focus on doing my own thing without too much distraction.

DB: Is the scene there active, along with being laid back?

K: In my opinion the German D&B scene is most vibrant in the East, and cities like Jena, Dresden or Leipzig have healthy local scenes that do just fine without relying on big-name DJs.

DB: OK, so what about radio playing D&B? Does that happen there?

K: There used to be a weekly radio show called ‘Clubnight’ on national radio that focussed solely on DJ culture, they aired 3 hours of cutting-edge electronic music every Saturday evening. Unfortunately ‘underground’ music has been almost completely replaced by mainstream shows on German airwaves, and now all you get to hear are the same 40 tracks over and over. I still get nostalgic thinking how I was able to hear Grooverider play ‘Dirty Harry’ on my kitchen radio for the first time!

So what sort of D&B really influenced you when you came up?

K: I came through in the late ’90s, and one of the first records that had a lasting experience on me was ‘It’s a Jazz Thing’ by Roni Size. Hearing Lonnie Liston Smith’s rhodes over a Jungle beat was a truly eye-opening experience. 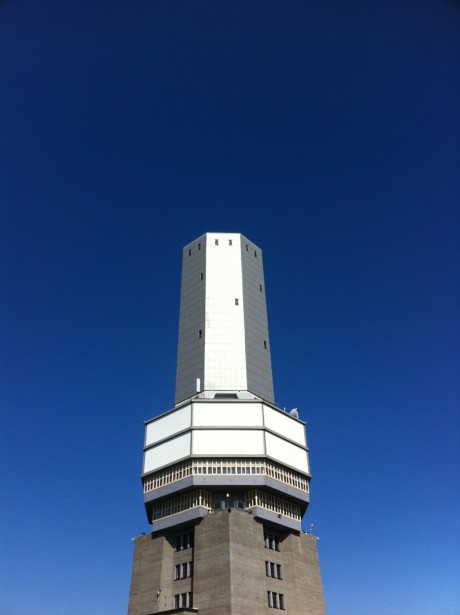 My time with the No U-Turn crew was also really important to me, as it taught me how to build a wall of sound.

DB: What sort of D&B do you love now? I feel that the selection on Club Sessions vol 4 may be the answer to this!

K: I consider myself a full spectrum warrior.

K: There are only very few D&B styles that I don’t manage to integrate in my set.

I was influenced by DJ’s like Lee and Randall, and they never limited themselves to only one sub-genre either.

My quarrel with D&B in 2011 is this: in order to get booked you need to produce music. Popular producers then end up playing only their own music as they don’t have a DJ background. This leads to the regular punter in the club having no chance to experience a healthy variety of D&B. It’s a vicious cycle! 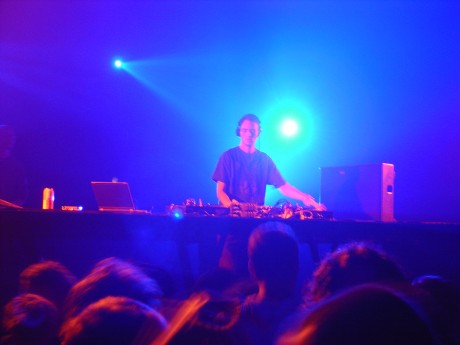 DB: OK. What about on the Names To Watch front, re healthy variety/new blood?

K: Need for Mirrors have been bringing their A-game this year. I can really relate to what makes them tick, and it’s exciting to hear new D&B that is part of a lineage reaching back to the Blue Note days.

DB: Hey random one: Is it true you love Steve Reich? What other music moves you?

K: Steve Reich fascinates me because I find it hard to pinpoint at what time his albums like ‘Music for 18 Musicians’ were created. It could be from the ’70s, or it might be a broadcast from the future!

All of my musical idols like Jimi Hendrix, Dilla or Miles Davis challenged their status quo and created timeless music in the process.

DB: And as a producer, do you have some production insight for us?

K: I learned to separate the different processes that are necessary to create music. The most important thing for me is the inspiration, after which I then switch my mindset and completely focus on the technical execution. However, If I don’t have the time to immerse myself 100% in the music then I rather not even fire up the sequencer at all.

DB: Got you. On the technology front, are you someone that is quite keen on technology or do you regard it as something simply to get the job done?

K: The question that I usually ask myself is: do I control the technology, or is the technology controlling me? To me, real inspiration comes from the absence of possibilities. Give me a stack of vinyl records, a turntable and a MPC and I will come up with a couple of great ideas. On the contrary, if I have a computer with a state-of-the-art DAW and all the plugins you can wish for, you might very likely find me surfing the net instead of making music…

DB: Ha ha! I am gonna say one word about that last bit: hellish. So, is a new album due from you? Back to the first question here.

K: I’ve been working on a variety of different ideas and feel that I finally found the right direction for the next album. Bryan has already given the green light for this project, so now it’s just a matter of putting the right tracks in the correct sequence.

For all those tracks that don’t fit in Bryan’s record box I will launch my own indie-label called ‘Warrior Soul Music’ in 2012.

It’s the year of the dragon, so it’s the perfect time to take this step! 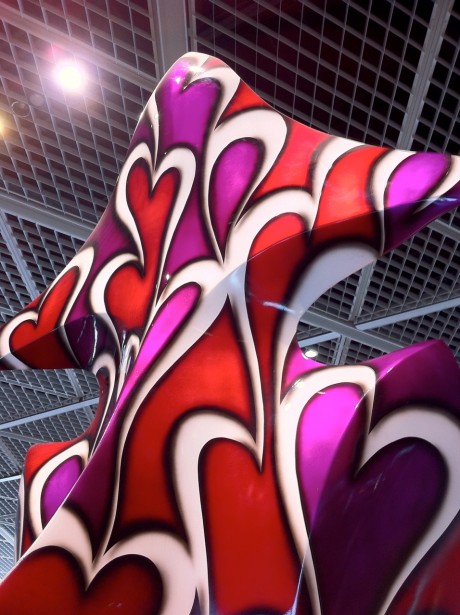