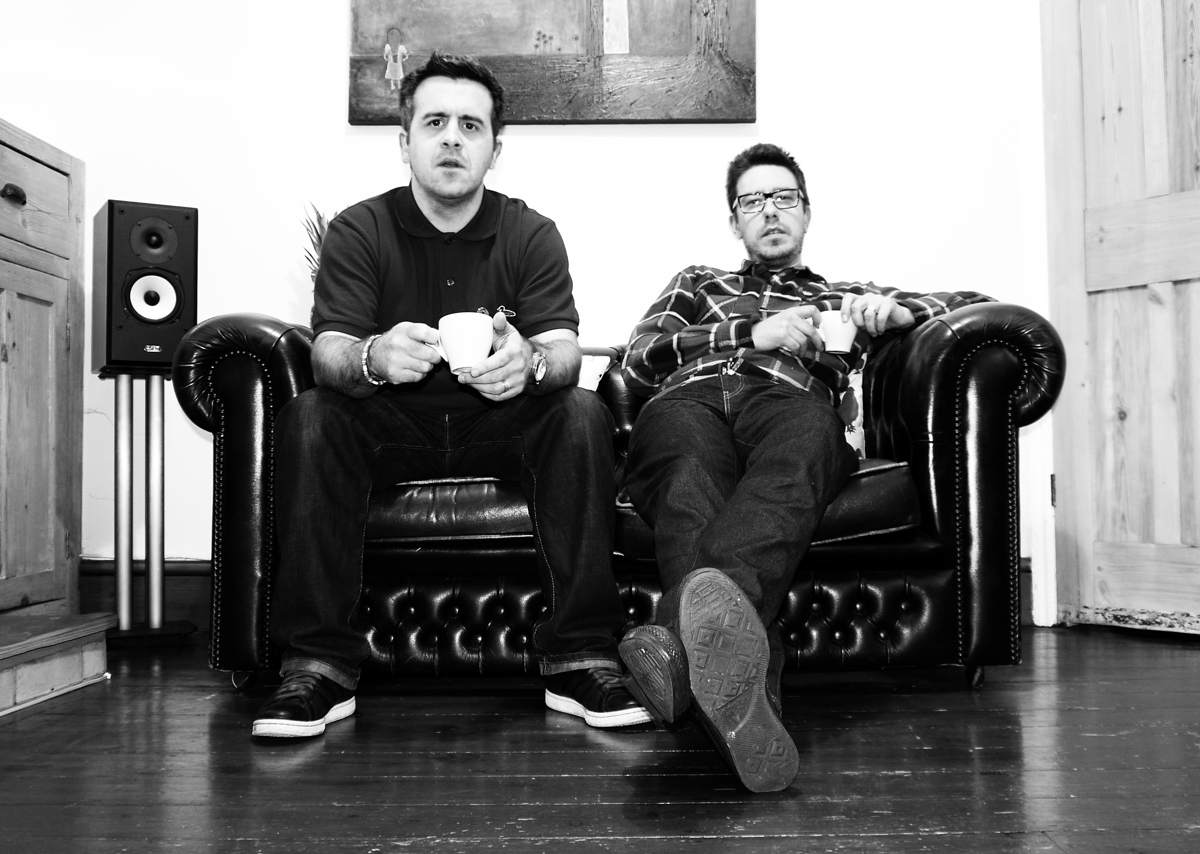 I spoke to Justice and Metro (check at end for respective bios) about the Oxymoron release on Mjazz and asked about the title… why oxymoronic?

J&M: Dark and light, bitter sweet music, oxymorons in sound… It’s grimey but clean, old but new, it’s made with new technology but some old ideas and influences.

DB: The album certain gets locked down into some serious spaces/worlds. It really takes you places. Was that the intention?

J&M: The intention was to try and encapsulate pre-D&B experiences in the sounds without being too obvious… but still be current in production.

The listener should feel like they have been on a journey.

DB: What tunes are personal faves off Oxymoron?

DB: Can I ask about the ethos behind Mjazz?

Justice: Mjazz AKA Modern Urban Jazz… it came about in the mid 90s. It was a home for the forward-thinking productions we were doing at the time, such as Gliderstate and Icons. The music was very much informed by the conventions of jazz, its freeform nature, its no rules approach. Going off on tangents. It was a meeting place of the music I was making which was in and around D&B, and the stuff I was discovering and listening to like Mingus, Davis and Coltrane. As a label we always want to be releasing challenging, experimental music that we want to release and not because it’s flavour of the month.

DB: How do you see D&B being consumed in general now, what patterns do you see?

J&M: I think it’s changing for the good and a lot more niche, boutique, imprint labels are cropping up, some with the old school way of output being ltd vinyl or white labels, this means that more really good stuff is getting out rather than sitting on people’s hard drives never to be released. 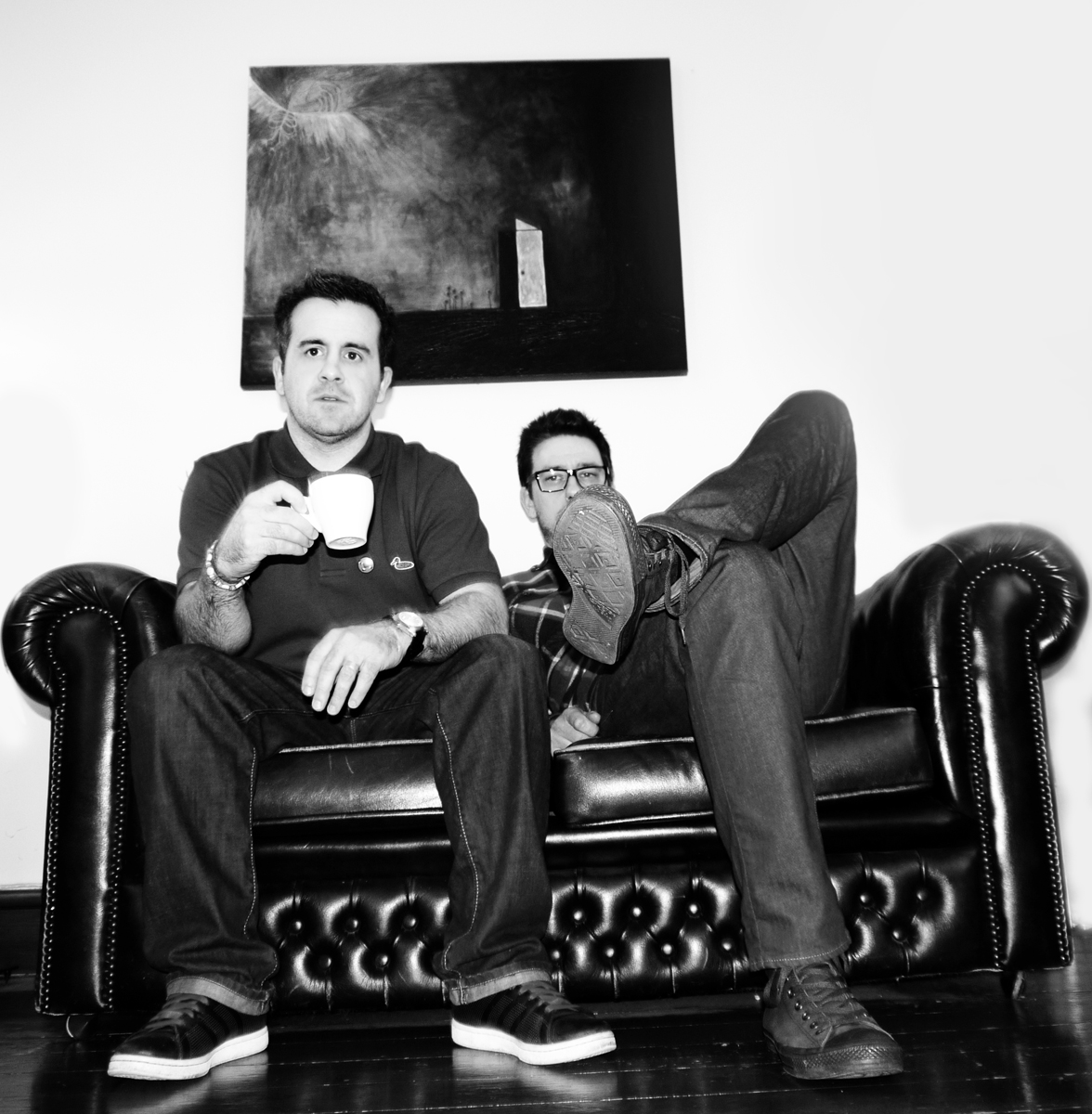 People are doing things for themselves. There are more formats now for the music to be available and it allows a wide range of people to access on their format of choice. That said we always make our physical releases special, because we still want people to actually own something. It’s choice, and that can be said for everything these days, everything is so available, whatever you want you can find via the web, which is cool, but there’s nothing like hunting down the tune you heard on a dub or whatever, the thrill of the chase.

DB: Which leads to Oxymoron, how’s it being released?

J&M: It will be on CD, digital and 10″ 2 track vinyl. The only format missing is cassette.

DB: And DJ-wise who is repping it?

J&M: It’s getting support from Flight, Nerm, Blocks, Chris, ASC, Chris Inperspective and more. You will catch it in clubs and on the radio.

Oxymoron is out on 22 April. 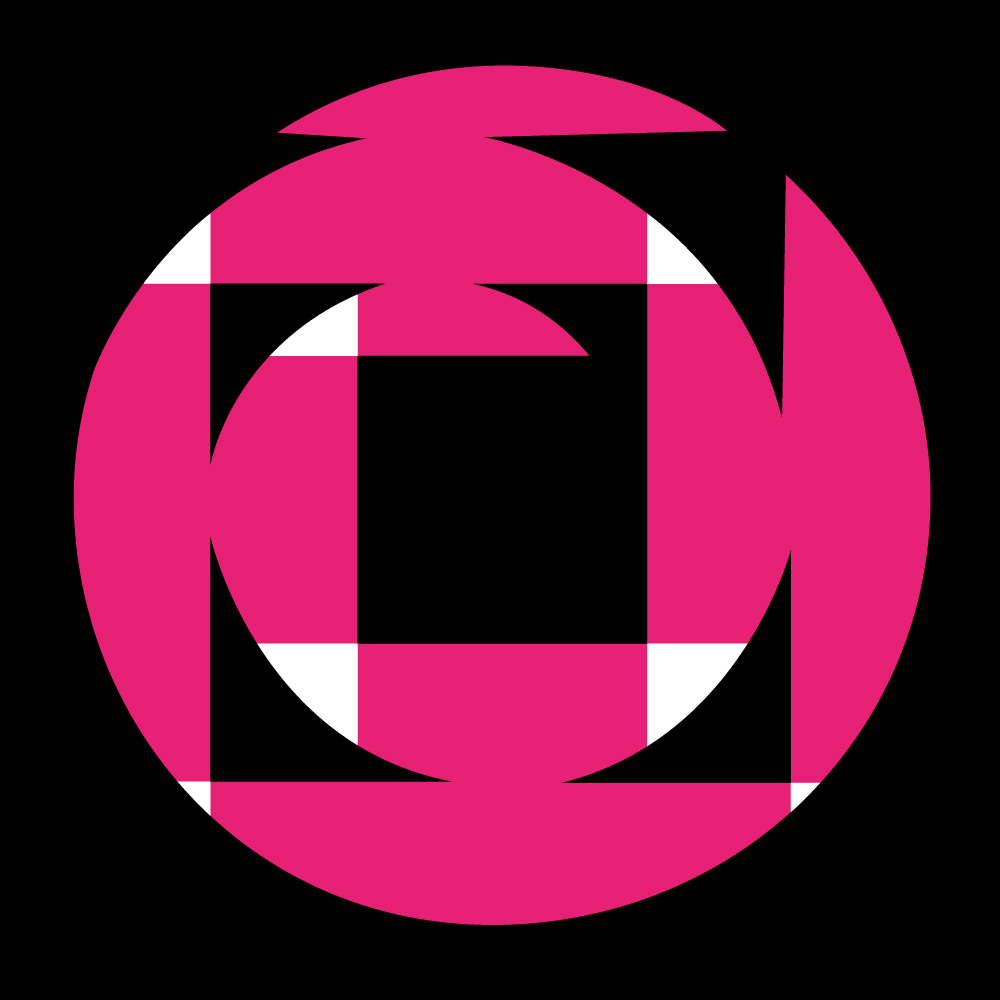 Metro has a history reaching back to the early days of rave, parties and MC-ing for Jam Master Jay (EZ Rollers), PFM and LTJ Bukem. His collaborative material alongside Justice has formed the backbone of the recent MJAZZ output in the shape of their 839 LP and subsequent remix LP. Releases with Modern Urban Jazz, Absys Records, Amen Brothers Records, Hidden Hawaii, Blueberry Musik, Syncopathic.Recordings and forthcoming on Pinecone Moonshine.

Justice started recording in 1991. The first release was ‘Death Row’ By Blame and Justice on a Luton based label Chill records… ‘We were initially hip hop kids, but the whole rise of hardcore and rave and early proto breaks based tunes were starting to come through and influence our sound. I went on to record ‘Soothe my Soul’ with Mercy and a remix EP of this on Whitehouse.

In around 93 myself and Blame became heavily involved in what was the developing D&B scene. We recorded numerous singles for the legendary Moving Shadow label as Blame and Justice. Around this time we also recorded the critically acclaimed ‘Emotions with Intellect’ LP which we recorded under the ‘Icons’ moniker. The LP was released on our newly formed Modern Urban Jazz label and licensed for US release by React, which was supported by an extensive US tour. We also remixed UB40 under our Icons guise. In 95 the seminal ‘Aquisse’ was released on Basement records and along with the flip side ‘Feverish’ and another track ‘Punk Jazz’ was licensed to R&S records.

A string of releases and LP’s followed on labels such as Creative Wax, Echo Drop and Hardleaders. In 96 I released my debut LP ‘Viewpoints’ on Recordings of Substance and released 4 LPs with them in total. The Modern Urban Jazz label is still going strong and has released a number of LPs including 839, the collaborative project from myself and Metro and a subsequent remix project including mixes from Deep Blue, Fushura, Jason oS and Lo:tek… as well as the forthcoming Oxymoron.’