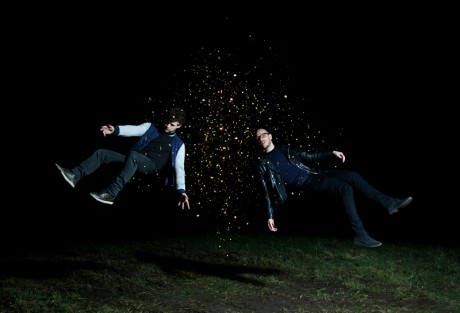 June Miller play Hidden on July 5 (details at end) so caught up.

DB: Your music always has this sense of occasion about it, that when a new tune or remix drops it’s gonna be big: are you as energised behind the scenes as producers as it sounds?

JM: Absolutely, music is one of the most wonderful things in life. Creating music and expressing a part of yourself through music is something you’ll never get bored of… although at times it can be pretty frustrating too ha ha. So like you said, the energy in our music is an important aspect so you can imagine what it will be like in the studio! Sometimes you get totally carried away and even surprised how things turn out and that’s exactly what makes making music so special.

DB: Would you say that your environment affects you… or maybe the wider Dutch scene? or are you simply a unique operation, devoid of other influences?

JM: The dutch D&B scene is quite different from any other country. You have artists like Noisia, Lenzman, Black Sun Empire being totally unique and successful in what they do and on the other hand the scene is rather small and spread out on a musical level. For example, when we started making dnb there was no one around to ask for help or any similar artists we could learn from. Looking from that perspective you could definitely say that the Dutch scene did have an impact on our music as we had to find out everything ourselves.

DB: How do you get inspired if the creative juices run low? Go somewhere appealing?

JM: All creative activities are heavily depending on having ideas. Sometimes you cant stop and everything works out fine and sometimes you get stuck in a vicious circle. But avoiding a (short term) writer block has a lot to do with having a clear picture in mind of what to achieve rather than influences of your surroundings. Plus in the end, the most appealing spot in the city would definitely be our studio! 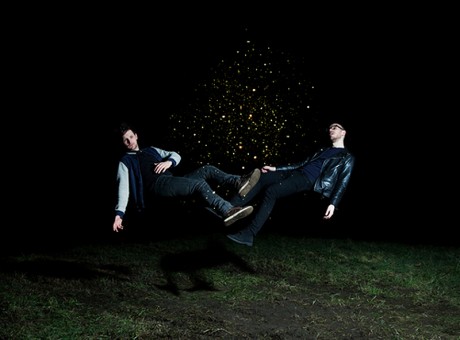 DB: Do you guys have varied influences? What stuff has wound its way into the fabric of ‘June Miller’, the entity?

JM: Yeah we definitely have a broad spectrum of musical influences. Too much to mention really, but there’s one thing that’s always been present in our music and the music we listen to and that’s got to be a certain level of intensity. The intensity and dynamics are really obvious in our dancefloor oriented tunes, sometimes it’s present on a different level like in our deeper tunes. It’s important to keep reinventing yourself and listening to other musical genres really helps in keeping a fresh view on music. We don’t want to be pigeonholed into one genre, I think that might be the best way to describe us as well. We always want to keep surprising ourselves and the audience.

DB: Where do you play that is always killer?

JM: Ha ha that must be Blackout in Utrecht! Hometown, lots of friends, good vibes and a party that is running strong for more than a decade!

JM: Yeah, loads! It’s pretty impossible to relate to our music though, there are so many interesting things out there! In my opinion an artwork is great when
1) it has the ability to easily access your mind and
2) you can’t get it out.

A lot of art is accessible without retaining its value, and on the other hand, there are great pieces of art that are too inaccessible to enjoy unless you have a certain level of knowledge about it. For example the movies of Michael Haneke, Andrei Tarkovski, Stanley Kubrick and David Lynch all have that mystery about it, that visual aspect that makes you want to keep looking and the story behind it that leaves something to think about. Our goal with music is kind of the same: accessible but packed with loads interesting details. 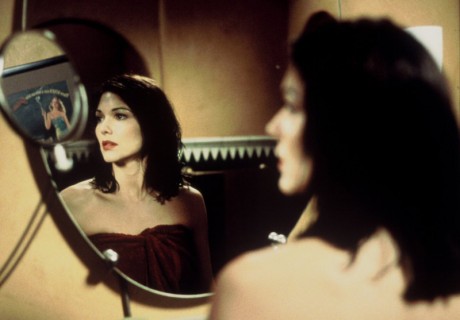 DB: You’re playing at HIDDEN soon alongside a pretty hefty lineup, so what will people expect from you guys?

JM: Really looking forward to this one, the line-up is crazy! We both have a very short attention span so expect loads of tunes but it could go anywhere really!

DB: Last one. Is there a certain record you would cite as being distinct and important and that, if you could travel back in time you’d love to have been present when it was recorded? Which one and why?

JM: Every genre has had its classics, but one of the biggest culture shocks in music history after the Beatles must have been the emergence of punk. Until that time the way music was made and appreciated totally depended on how skilled you were as a musician. When punk came it didn’t matter whether you could play an instrument or not. It was all about the message and the energy and this had a massive impact on the perception of music as well as (musical) subcultures. 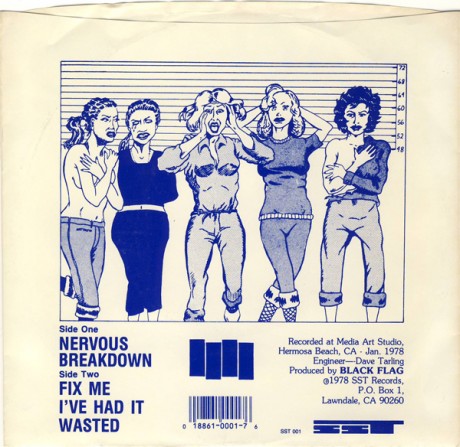 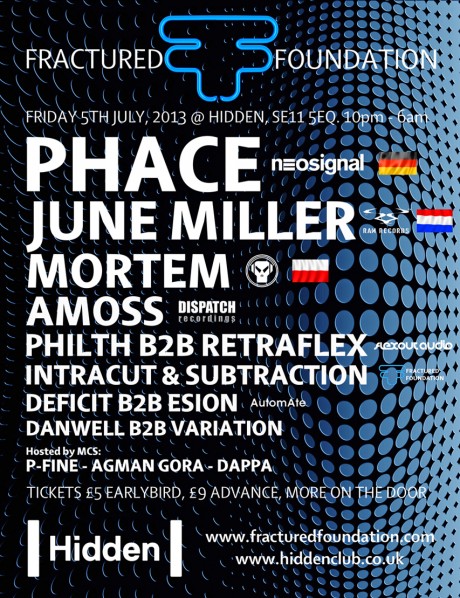