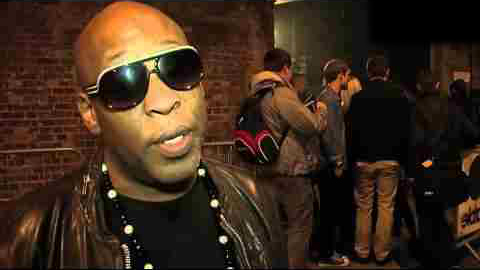 DB: Hi, good to chat again. Your ‘Big Bad & Heavy 3’ comp is out and it’s really varied with inclusions from people like Heist, Cabbie, Ray Keith, Serum… it’s a rock solid snapshot of the music, how did you guys approach it?

JJF: Yes the album is out and and I really do feel it’s a snapshot of the scene at the moment. The album has a unique mix of music that captures the heart & soul of the D&B scene, from tunes like ‘Only You’ by Decimal Bass to ‘I Feel Strong’ by Capone.

DB: The mighty, mighty Capone. OK, so tell me more about certain names like Decimal Bass and some of the others on there.

JJF: Decimal Bass is making a lot of noise at the moment and both myself and Bryan wanted something from him for this project and ‘Only You’ is one of my favorite tracks on the album. Gusto is new to many of the people that would usually buy our records but is making waves on the scene already. Nu Elementz are making big noise on the underground scene with their jump up style of D&B however we felt they could adapt and make something that fitted our style and ‘Back In Time’ did that very well… it’s on the mix and will be part of a 12 too.

DB: There’s a mix from you too… I never know how mixes like this happen, how do you conceive it when it’s not a case of mixing live in a club with the crowd present etc?

JJF: Wow … well, doing a mix for a album with music of this quality makes it a hell of a lot easier ha ha. I had all the tracks for a while and as myself and Bryan whittled the tracklist down from near on 40 tunes to what you see now. When it came to laying it down, well I started the mix with my VIP special of the ‘Burial’ then just went from there. 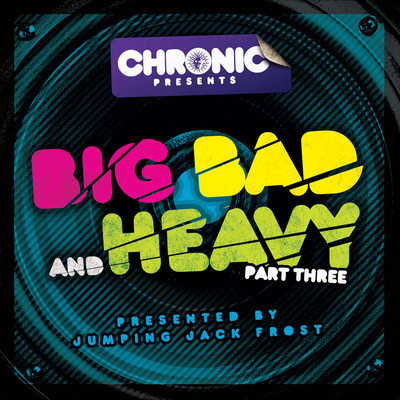 DB: I note the Brazil inclusions too, people who may be new to some such as Chap and Level 2…

JJF: Anyone who’s been following V will know that we have a strong connection with Brazil and both Level 2 and Chap are a big part of the scene there. Both of these guys have a unique deep funky vibe that drives the dancefloor and truly sums up the modern sound of our label.

DB: What about D&B in general, what shifts you seeing?

JJF: The development of D&B is constant and there is no shortage of emerging new music and artists. I’m loving dbAudio, Konichi. Ruffstuff & Friller, Fineprint. Mr Joseph, Zero T… and Need For Mirrors seem to have reinvented. I recently spoke with Calibre and I’m looking forward to hearing his album.

DB: I spoke to Bryan once about the sad loss of some clubs in London, places like The End, Bar Rhumba, the latter of course such a home for V… how do you see the live scene in London?

JJF: Things change so fast in clubland that we are constantly planning and looking for the next episode. I really feel that this makes London the clubland capital of the world. We are currently looking at new venues to host a new and fresh night.

I love going out to all sorts of nights and I have a wide range of musical taste so London is a perfect city for me to party. Anyone who knows me knows I love to party.

DB: My studio session question: an album/music session in history by any artist, whose do you wish you’d been present at?

JJF: Wow … that is a great question and for me personally there can only be one answer. I’m a massive fan of Miles Davis and I’m totally fascinated by his life and his music. 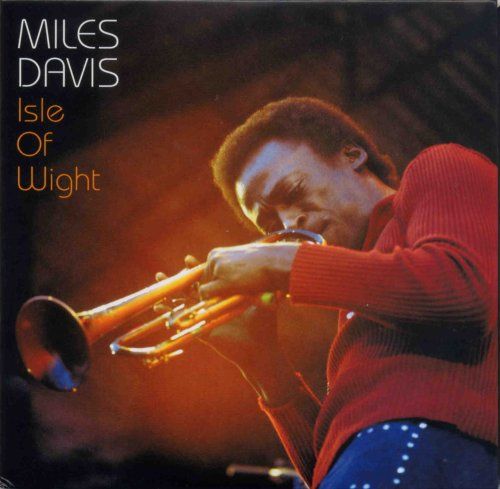 I watch his performance at the Isle of Wight festival with many other of the jazz greats over and over again so it would have to be Miles.