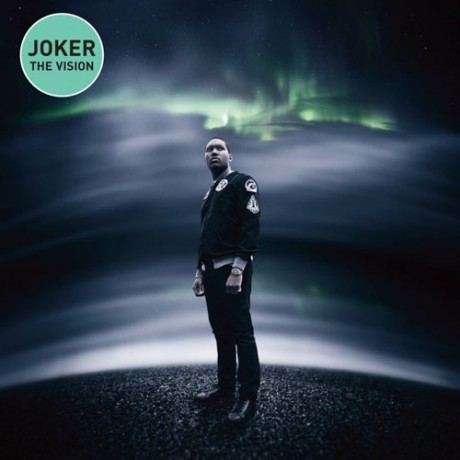 Having released the album tracks “On My Mind” and “The Vision”, Joker has released a full stream of his debut album, “The Vision”. The album also comes with an instrumental version, which will be bundles as a bonus disc. Set for release on the 8th November, it’s one to look out for.

Let us know your thoughts in the box below…