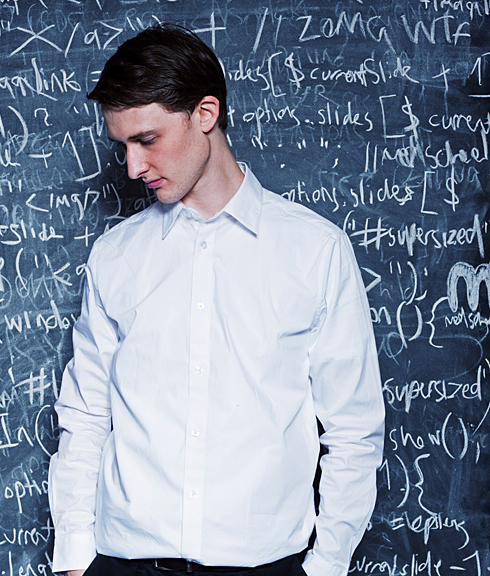 Medical Mix is a journey through the last six years of Med School, mixed by Joe Syntax.

DB: I am enjoying this fab mix Joe. I have to ask what was your starting point with this? I mean it’s not just literally ‘What caused you to pick the first tune that you did’, it’s more What was your entry angle, to set the scene?

JS: The Med School back catalogue is a really varied collection of tracks in regard to style and tempo so creating this mix was always going to be interesting.

Thankfully I had many options for a direction to go in but I also had to mix from a select group of tracks which varied greatly not only in style but in key, which was a challenge. I started off with Stray’s remix of Helios – ‘First Dream Called Ocean’ which is a favorite from ‘New Blood 010’. I wanted the mix to be a journey through levels of intensity and this track has a very relaxing vibe to start the proceedings.

DB: So once you were in this mix where did you want to take it?

JS: I wanted the energy levels to rise and fall. There are tracks within the mix that are intense as some are serene so creating the climbs and descents between these moments was my main objective. I think there’s one mix between Royalston’s ‘The Test’ VIP and Bop’s ‘Song About My Dog’ where the energy shifts quite dramatically between the two tracks, whereas generally the transitions are more gradual throughout. The majority of the mix is a combination of around 85 bpm and 170 bpm. Thankfully these tempos combine without much hassle.

DB: When approaching a recording such as this beforehand is it a case of mulling it over your head when you’re out and about, or spontaneous? As in: what you’d drop in a club depending on the vibe? That mindset.

JS: A mixture actually. With regards to the tracklist we wanted to showcase the breadth of the Med School discography so this was by and large a pre-determined set of tunes. The selection is quite different from what I’d usually play out as I’d always play with the dancefloor in mind which around half of this mix represents. The actual mixing and ordering was however very spontaneous as if I was playing out.

DB: So if you are NOT mixing in a club, is it hard? I mean Jeff Mills once mentioned the difference between mixing in a crowded place and mixing for radio, for eg, that time differences played a part, that it felt different.

JS: I learned to mix in my bedroom so it feel quite normal to mix outside the club. I recorded this mix in my studio, which meant I had more time to edit and refine the mix once it was recorded.

DB: I have my faves on this mix: your own music, Enei, Stray, Royalston, Nuage, Lung, but could you select a few cuts at random and discuss?

JS: Some of my favorites include the two Royalston tunes ‘Glitchbitch’ and ‘The Test’ VIP which I’ve played out countless times. Eleven8’s ‘Colours of Distance’ is great and the Circa and Synkro tunes really encapsulate the vibe of ‘New Blood 010’ for me and an exciting time in my life.

DB: What sort of spots are receptive to this sort of sound-world? As you’ve described it is a unique mix, but in general where would you do a set like this?

JS: I wouldn’t play this mix in its entirety out in a club but I’ve played many of the more dancefloor tracks out from this mix and they’ve always gone down well. I guess some highlights include Digital in Brighton which I’ve only played at once but would love to play again. I’ve played in Leipzig in Germany which was a good one and Sfinks club in Poland is a really nice club on the beach in Sopot. Fabric is always a good gig as you mentioned. I’ll always play some more experimental dance floor tunes when I play because they still make people dance. I think clubbers are more open-minded and interested in music that some people think. 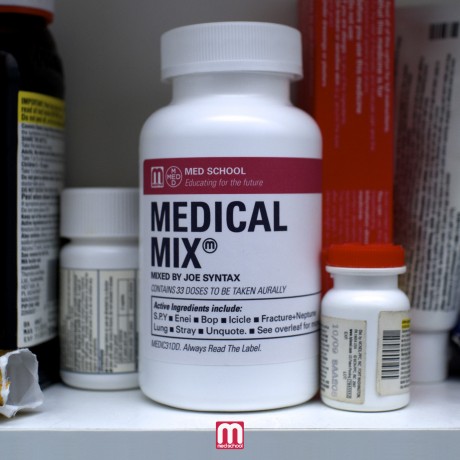 JS: I can see (and hope for) a shift towards a more open-minded approach to dancefloor D&B: more musical, less formulaic. There’s still so much music that sounds copycat and unoriginal, it has its audience and will shift some units but it’s not going to be remembered in 15 years or even 5. I’d love to see some bigger labels in D&B take more risks like Ninja Tune or Warp have constantly done with tracks and artists, for the good of music.

DB: In general what artists come to mind that inspire. New and old.

… and am always listening to ambience from the likes of John Serrie, Biosphere, Ulrich Schnauss and Garry Hughes (check out his album ‘Sacred Cities’ from 1986, it’s as old as me and it’s very good.)

I’m going to be implementing more of this stuff into my soundscapes going forward.

Overall I can see more all-angle influenced mid range taking shape at every tempo and our love affair with skippy beats continuing.