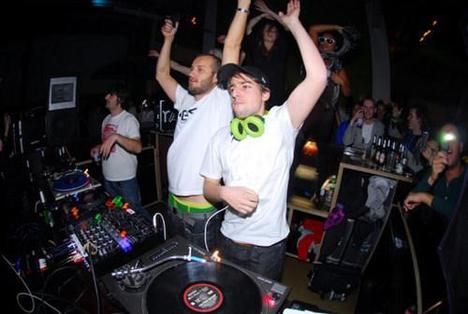 Jeuce are a live electro/dubstep act based in Leeds, built up of four members. They have recently received attention and airplay from Radio one DJ’s Andy George and Jaymo and have been causing somewhat of a stir across the blogging world. They are now also one part of the freshly launched Get Hype Collective; a collaboration of like-minded Acts, DJ’s, Designers and Promoters.

We’ve got two of their remixes for you hungry little beggars, so get downloading!