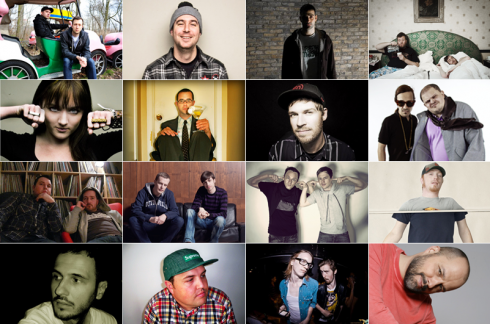 Jackmode Agency (home to among others Sound Pellegrino Thermal Team, Solo, Round Table Knights, Renaissance Man, Justin Martin, Christian Martin, Camel, Zombie Disco Squad) have been stepping up the game lately, haven’t they? Are we looking at the next takeover? I think so…

Anyway, I got an email whilst I was away that was packed full of goodies/bootlegs, from the crew, grab the lot after the jump…

Want to know more? Head over to the site…