It all started when I ate Uranium for breakfast… 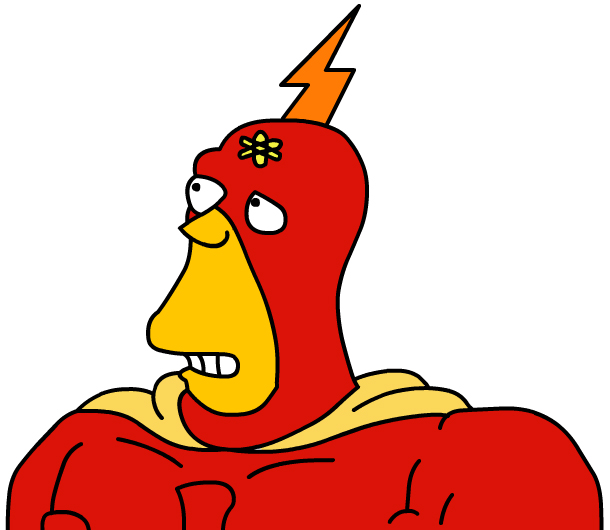 So back in the day, around 4 years ago I used to listen to this mix called “MPC-Ghetto Tech” around twice a week. It was one of those things we’d found randomly on Soulseek, and we knew nothing about the creator or a tracklist. The very first track was an absolute monster of a slow, drilling, almost disturbing track with a purring vocal acapella overlayed on the top.

I had no idea what this was, but it gave me shivers every time I listened to it…

Fast forward to 2008, New Years Eve. We’d picked WANG as out destination to wig out and welcome in 2009. See photos here.

Radioactive man, Squarepusher and Alexander Robotnik headed up the bill. The night was an absolute stormer and as the end of the party  approached we headed back into the main room, stumbling around, trying to keep composure. Radioactive man was up on stage, it was 6.20am (ish) and he had just announced that he had a few more tracks to play.

As the slab was down, the sound crashed out, and what does he play? The very same track. I don’t want to sound over the top here, but people were dropping like flies, grown men dropping to their knees and as the beat began, it all came back to me, it was here again, all the hairs on my body began to stand on end, and that’s a tough feat without much hair. It was definitely a “moment” and as I looked around, everyone just had a smile on their face as this nasty sound began to takeover…drrr drrrr drrr drrrrrrrr duuuh drrrrrr. BLISS.

It was there, and so here we present, the very mix that started it all, and the track that 4 years on, which happens to be Radioactive man’s “Uranium” – Simply, STUNNING.

I strongly suggest picking up the Radioactive man album here, and step back to see how amazing this guy really is, it’s a belter.

ps. If anyone can offer help on a tracklist for the mix, it would be much appreciated…Enjoy!