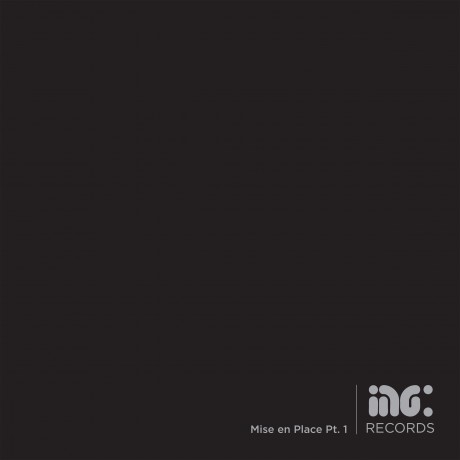 DB: Hi. What does the ‘Mise en Place’ ep say about the style of D&B that personally floats your boat? Why these particular artists, why do you like them?

I: I guess I’ve always liked the deeper sounds of D&B over the many years I’ve been into it. I like to hear a tune I feel I won’t get bored of, due to obvious samples etc… and all of the releases so far have a similar philosophy even though the styles vary. dBridge is one of my favourite artists ever in D&B, Villem is very underrated at the moment & the two new debutants Mark Recoil & Kinetic as well as Stealth & Stylus just fit the label perfectly. It’s a great ep.

DB: Where do we hear this type of D&B? I mean sure there’s nights like Bunch of Cuts or Fabric or various places/rooms where you’ll hear sort of locked down, deeper sessions around the country as well as in Tokyo and Europe… any spots come to mind you’d like to mention?

I: Well it’s getting really interesting these days. The music I’ve always liked was for so many years in room 2 or small intimate nights like Metalheadz or Swerve. But tunes like ‘Marka’ come along and Dub Phizix & Skeptical get noticed. Friction is now championing these styles more on Radio 1 plus Calyx & Teebee’s ‘Elevate This Sound’ was very in tune with the style of beats released on labels like mine, Critical etc. A Bunch Of Cuts is doing really well. I’ve got an Ingredients night going at Hidden now and Symmetry are starting their own nights too. Plenty of choice out there.

DB: How do you personally consume music, and when do you get the time? I mean do you sit down and listen to an album? or is it on the move? Is it late at night… when?

I: I have it on in the background while working. It varies between old music and tracks I’m putting out, double, triple checking! But I spend an awful amount of time listening to demos. The best time to really ‘hear’ music is when you’re driving, love it.

DB: Speaking of working, you also run Mars. Can you delineate between the labels?

I: Ingredients was a mission I wanted to do, find new artists, push them & try to make D&B healthier. Mars is a more personal project, I feel the kind of atmospheric, vocal d&b is lacking into days scene so the label is all about that sound & vibe. 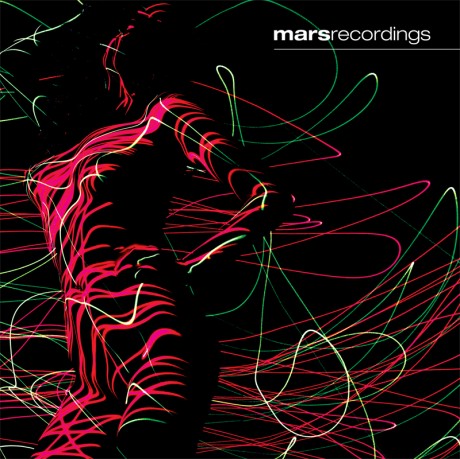 DB: & speaking of health in the scene I feel there’s always a need for real mega stars, not faceless producery types who live in front of computers. What do you say to that?

I: The biggest thing lacking is DJs themselves. That’s not to say many are not good DJs but we all know it’s producers who get the gigs. Mampi Swift is a personality, he writes big tunes and he’s a fantastic DJ. Hype is the same, but of the new guys I’d say Dub Phizix is a personality. He has a very dry northern sense of humour & on current form is writing big tunes that people want to dance to with his talented array of vocalists as well.

I: If there is one musician I would have loved to have seen it would’ve been Jimi Hendrix. It’s sad he departed so young, he had so much to offer. No one has matched his guitar skills & he was so creative at the time. The Electric Ladyland album session would’ve been mind blowing.

But ‘Machine Gun’ is the track that kills it (not on that album) – it was a flashback to his time as a soldier & it’s stunning. 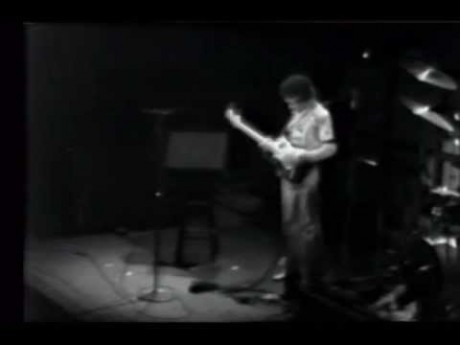