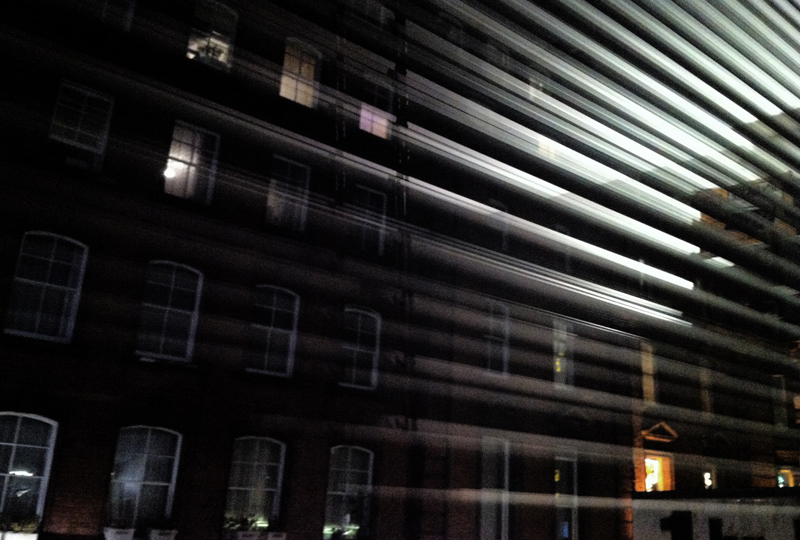 I spoke to Clive who is head of the Ingredients label.

DB: Have you the same vision for Ingredients now as at the beginning of the year? Has it shifted in a new way? If so, what?

I: It’s changed since the end of 2011 for sure. I felt the music had to shine, and on the whole the label had to grow-up a bit. The ‘food’ angle is a nice touch, and I still incorporate it where possible, but I feel the label has a great catalogue and I needed to make more of a point towards the music itself. Having released so many producers’ first records, I feel the label deserves that.

I: I think people need to stop worrying about what other people are doing and get on with their Drum & Bass.

This music is 20 years old, it’s gone through many changes and periods where it was the underdog and then top dog etc etc, but I believe it’s great club music and DJs & producers shouldn’t be afraid to fly the flag. If people genuinely believe in playing & making other genres then of course that’s the natural direction they are going in & good luck to them, but D&B should focus on what it’s best at and I’d like to see more of that in 2013.

DB: You mentioned last time we spoke that the best way to consume music for you was while driving, it made me think: do you think people have changed as music consumers over time due to the way they listen to music? I mean do people consume albums the same? External speakers for eg?

I: Yeah I think so. Does it sound old to admit that it was all about what speakers you had at home? This was always the case: it was about good amps & speakers, but I rarely see or hear anyone talking about that and you can imagine with the mac-dominant world we live in that most people have ipod docks or computer speakers. This has of course changed the way people produce, because if the majority of people are listening via these formats then why make tracks bass heavy if this will cause the mid to drop out? 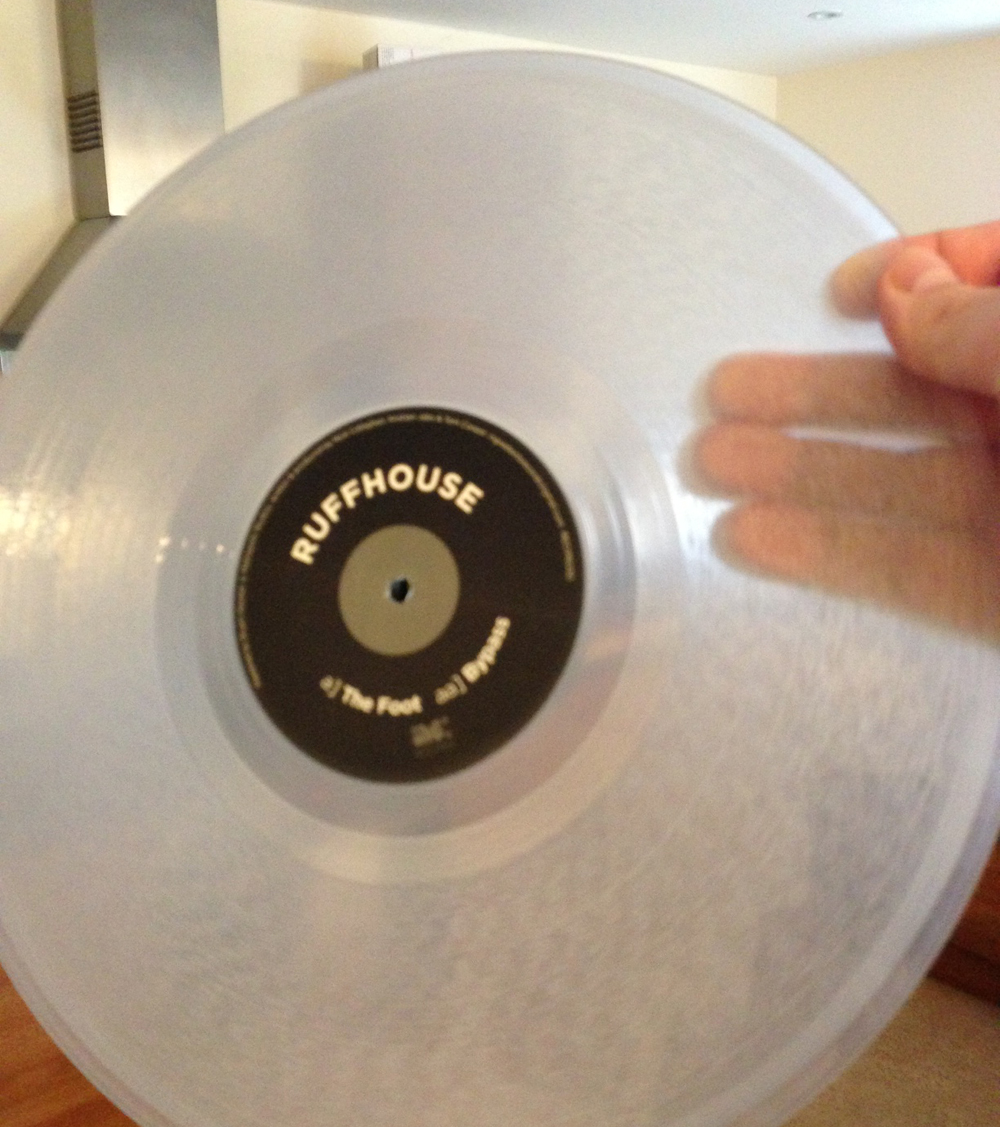 So yeah, it’s evident, and what you also get with playlists is the option to make your own, by picking out the tracks you like and creating your own albums. Vinyl seems pre-historic when you talk in this way! But it’s the best format, the best looking and the best sounding, so there.

I: Yeah, speaking of Goldie I think what he brings more than anything is enthusiasm & I know from a few artists who have worked with him or for him that he really pushes them to get the best out of their music.

Someone with his history is very important, because he’s been there and done it, he knows what it takes.

If he can inspire the next generation then that can only be a good thing. It all depends on your background though, he has certainly lived an interesting life so whether you’ll see another like him remains to be seen, but I definitely think DJs shouldn’t be afraid to throw down their beliefs and not worry what people are sneering about on the internet.

DB: As we’re talking people and not IT, why are there no prominent female producers? Why does it seem ludicrous to expect a female Enei for eg?

I: I’ve never really worked out the answer to this, because there isn’t one! I mean, there is always 1 or 2 who are, but I can’t think of one except Dj Rap who ever had prolific releases, it’s a total mystery.

Mantra is making some cool tunes though, so hopefully she progresses and bucks the trend!

DB: As it’s xmas period can you recommend ONE FILM to put on in place of DFS adverts and movies on TV that, if you saw at a charity store for 20p you’d not bother with?

I: ‘Flight 93’ Absolutely horrendous film but amusing at the same time. It was about hijackers on a plane, and the passengers eventually rammed open the cabin with the drinks trolley to get them & opened cans of coke in their eyes to temporarily blind them. Thinking bout it, maybe DFS adverts are better scripted.

DB: So what names are you watching? I mean for me it’s people like Ruffhouse, Flaco and anything from the Ukraine. 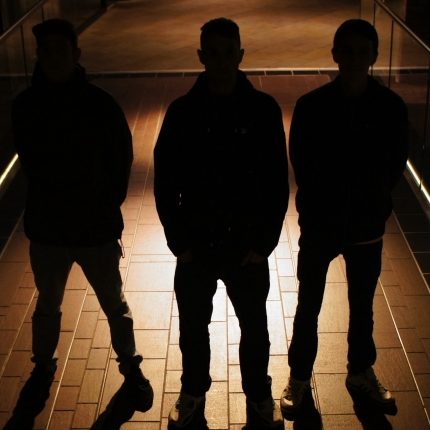 I think those guys have the hunger & the ability to succeed. They’re all about the music, not interested in trends and I think this is important because you have your own sound.

To be honest, I’ve wiped the slate clean at Ingredients and am choosing who I work with a lot slower than before, I’m thinking of balance now and working with new & old producers.

2013 will see some huge releases, so keep an eye out for mise en place 2 plus an ST Files 12 I’m really excited about. 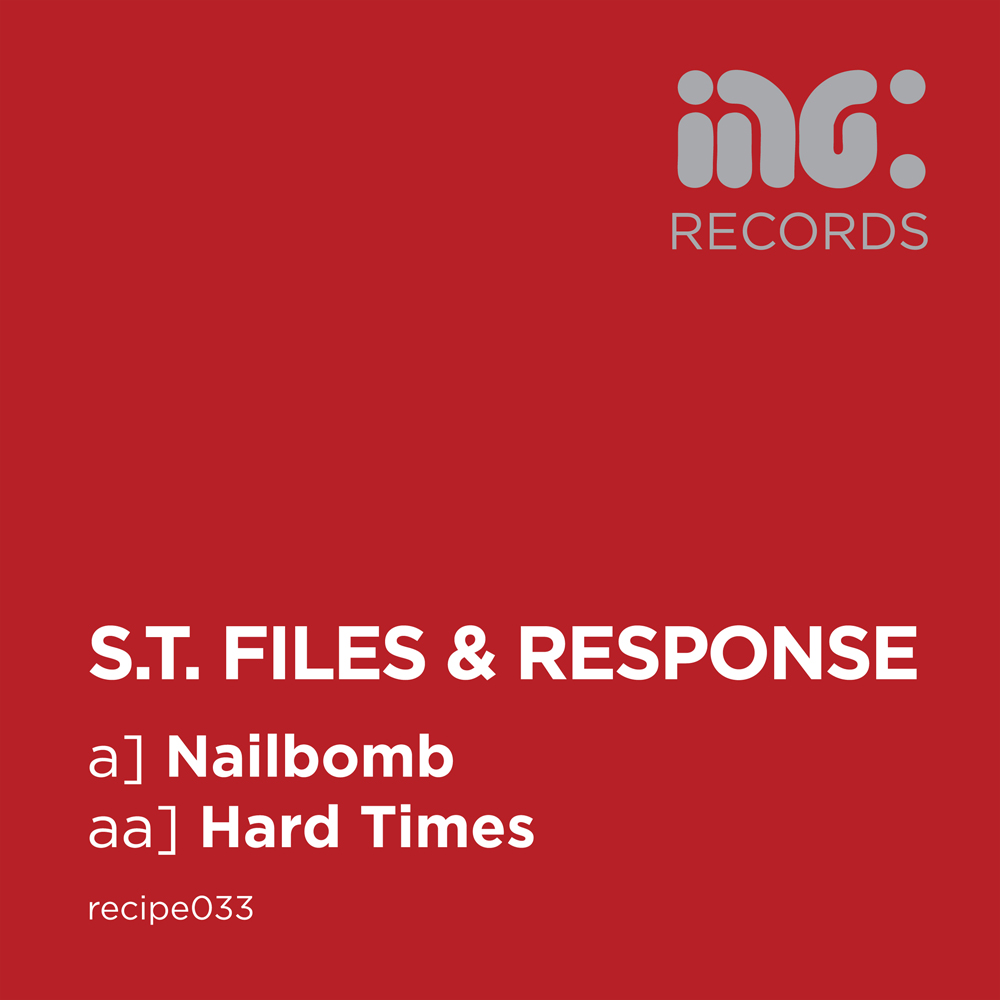