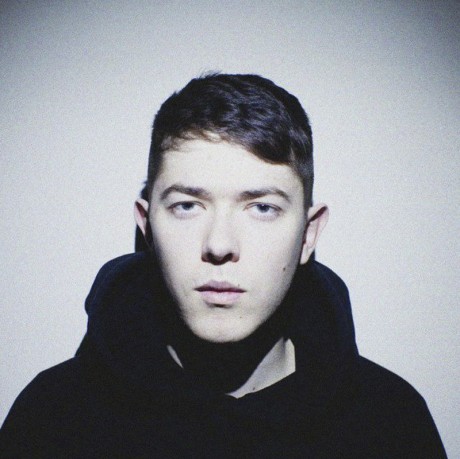 DB: Hi again, wanted to catch up about the new tunes on Protect Audio, what history do they have?

H: ‘Unfurled’ was an older tune that I started over a year ago and was sitting there unfinished. A couple of months back just I opened the project again and it still had a few ideas that I liked so I just took the best parts from that project and incorporated them into a new tune that I was writing at the time.

‘The Bridge’ was a fairly recent tune where I wanted to experiment a little more with what I was writing at the time and try and incorporate other genres into the music I make.

DB: Are you an ‘EP’ person and would like to simply keep putting out tasty EPs, or does an album appeal. I feel in the past so many labels of any genre got that wrong: that an artist could’ve just done loads of EPs, not necessarily albums…

H: I think all my tunes in the past have just sort of come together as EPs whether intentionally or not. I find the concept of writing an album a really exciting prospect for the future, however at this point in time I don’t think I’m ready enough to write an album.

DB: In regard to the vibe I get from ‘The Bridge’, it’s something dBridge once said, about some music’s vibe being ‘adult’. How does vibe come into it, for you?

H: I think it’s all about just catching a vibe and going with it. Creating a strong vibe within a tune is in my opinion the most important part when writing music.

DB: I have to ask, do you feel part of that ‘Exit’ vibe in any way, can I ask? That sort of ‘autonomic’ mindset?

H: I love all of the output from dBridge as well as all of the artists who have released on Exit. When it comes to D&B I’m mostly influenced by the tracks that stand out, or are a breath of fresh air within the scene. And I think that all of the artists on Exit have released music that does this in their own right. Hopefully some of my music can find a home there in the future!

DB: … and to non-D&B. Last time we spoke you mentioned Brainfeeder, Ninja Tune, what can you add to the list that kills it non-D&B?

H: Warp Records have been releasing some really interesting music as of late, Grizzly Bear and the new Flying Lotus albums are incredible! A lot of D&B artists are starting to write music outside of D&B too, which I find really interesting and am currently working on a few non D&B projects myself.

DB: Do you play this style out regularly?

H: I like to incorporate a few non D&B tunes within my sets to keep things interesting. I guess it all depends on what I’m feeling at the time.

DB: Oddball production question but a fun experiment, I also asked Ruffhouse: you’re given a sampler and a microphone. But that’s it. No samples on the sampler, nothing, you have to record them. In an hour or two could you create a tune?

H: I think I would just get carried away and start recording some ridiculous sounding noises with my voice and anything I could find in the room and start hitting things together. I think things would start getting messy pretty quickly. Would probably end up being some Brian Eno-esque piece! 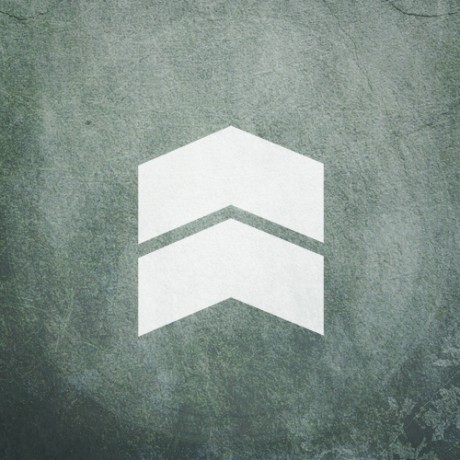 H: Some of my favourite films of all time are ‘The Butterfly Effect’, ‘Let the Right One In’, ‘Fight Club’ and ‘Gran Torino’. Love Clint Eastwood, he’s a boss!

H: I’ve got a single forthcoming on PPRINT, another single on E-motion and two tunes on the Flexout Audio compilation CD. Make sure you watch my Facebook page to keep up to date with everything.